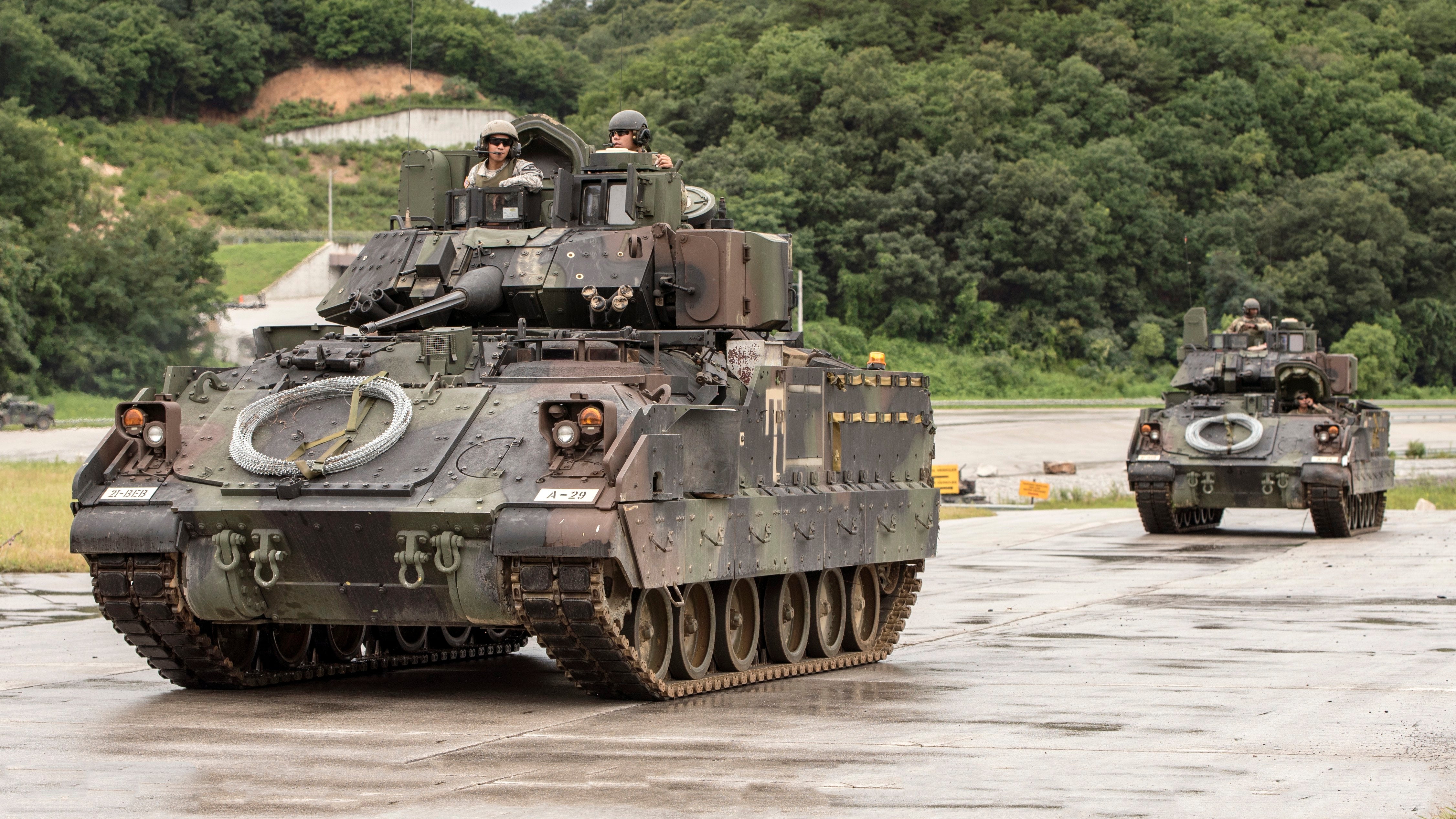 In creating Army Futures Command in 2018 as a way of speeding development and delivery of cutting-edge capabilities to the force, Army leaders spoke about the need to overcome a risk-averse culture that had slowed research, development and the acquisition process to the point where it was hard to stay ahead of global competitors.

“Failure is an option,” Gen. Mike Murray, Futures Command commanding general, has said on many occasions since his appointment. He described the need for the Army to adopt “the entrepreneurial spirit of accepting the risk of failure early and cheaply in order to create the best solutions for our soldiers.”

In January, the Army hit a speed bump in its search for a Bradley Fighting Vehicle replacement, canceling its initial solicitation for what would be an Optionally Manned Fighting Vehicle so it could revise the requirements.

Army leaders did not consider this a failure but a lesson. Some lawmakers, though, were tougher judges. For example, Rep. Pete Visclosky of Indiana and Rep. Ken Calvert of California, leaders of the House Appropriations Committee’s subcommittee on defense, criticized the Army.

Subcommittee Chairman Visclosky said the cancelation delays the Optionally Manned Fighting Vehicle program by at least two years. “We supported the Army Futures Command as a way for the Army to consolidate its modernization process under one roof. But that first large acquisition program that has come out of the Army Futures Command has fallen flat,” he said during a March 10 hearing on the Army’s fiscal 2021 budget request. “This gives us a great pause when evaluating the request before us.”

“The Army's modernization plan assumes flat budgets. We cannot therefore afford costly mistakes like those that have plagued the Army acquisition in the past, nor can we afford excessive delays,” said Calvert, the panel’s ranking Republican. “Failing is not an option, and failing early is even a bad option, a worse option.”

Army Secretary Ryan McCarthy defended the Futures Command process, saying that under the old process, the Army wouldn’t have stopped the optionally manned vehicle to regroup. Instead, it would have kept going, spending billions before recognizing the problem.

“We learned early on this program, and what we learned was there was confusion over the requirements,” said Army Chief of Staff Gen. James McConville, who testified alongside McCarthy. To fix this, the Army has gone back to rework its wish list.

“We are learning with industry. We are learning with our acquisition folks who are used to doing it the old way where we spent a lot of time, five to seven years, developing requirements and in five to seven years developing a system and then investing a lot of money in it and finding out at the end we didn’t get what we wanted,” McConville said. “We are stopping early, and we are redefining the way we do the process to encourage innovation.”