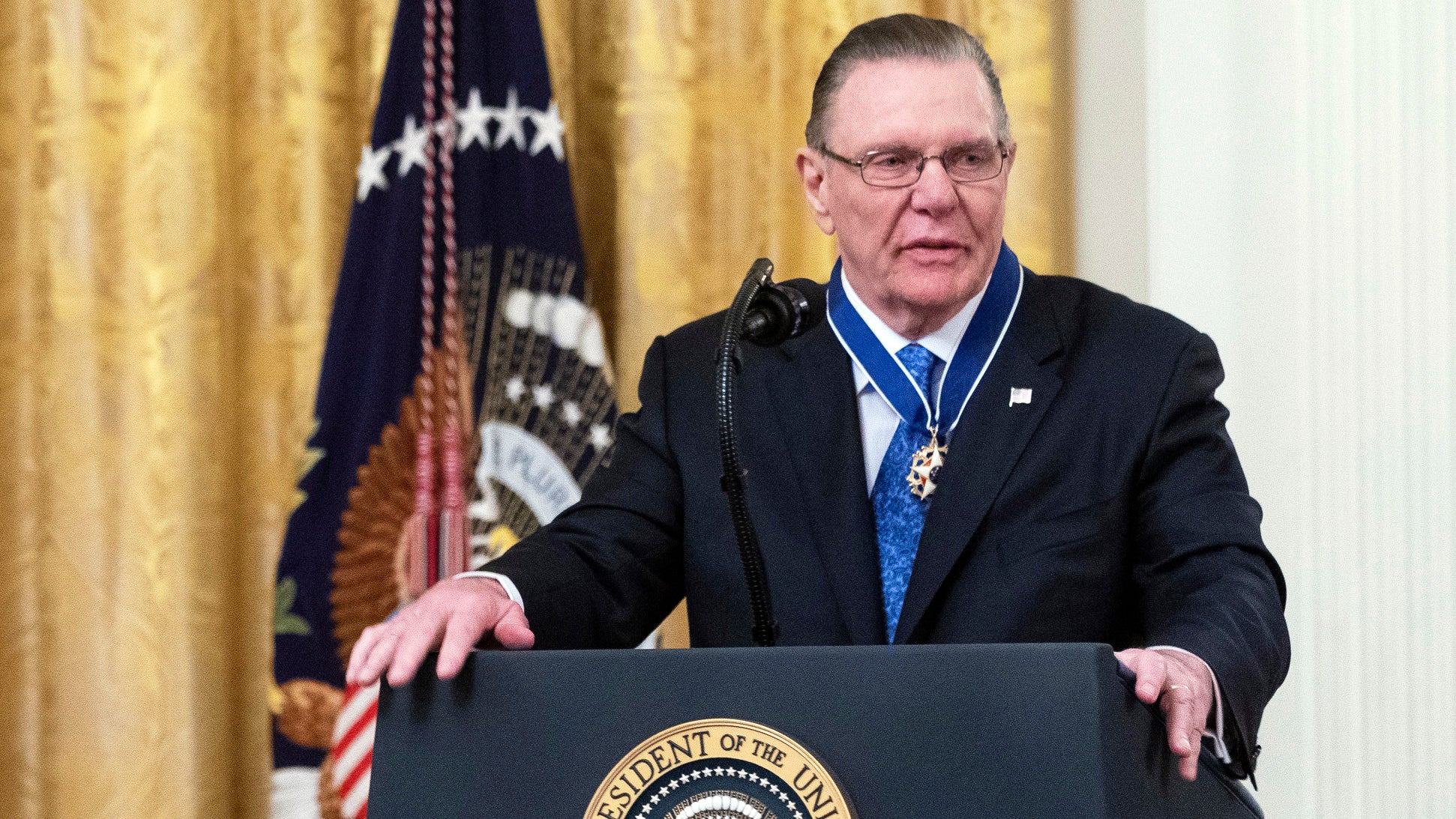 Retired Gen. Jack Keane, a former Army vice chief of staff and recipient of the Presidential Medal of Freedom, is among the eight people who will serve on the Commission on National Defense Strategy, a group established by Congress to make recommendations on military force structure, operational concepts and national security risks.

The commission will be chaired by Jane Harman, a former nine-term member of Congress who has studied intelligence, defense and homeland security issues. The commission’s vice chair is Eric Edelman, a former undersecretary of defense for policy who has served as an ambassador to Finland and Turkey.

Other commissioners include Thomas Mahnken of the Center for Strategic and Budgetary Assessments, Mara Rudman of the Center for American Progress, Mariah Sixkiller of Microsoft’s defense business unit, Alissa Starzak, a former Army general counsel who has more than 20 years of experience in defense and intelligence issues, and Roger Zakheim, a former House Armed Services Committee staff director who is director of the Ronald Reagan Institute.

Keane retired from the Army in 2003 after a career that included combat service in Vietnam as a platoon leader and company commander, and later service in Somalia, Haiti, Bosnia and Kosovo. He commanded the 101st Airborne Division and the XVIII Airborne Corps. He finished his 37 years of service as the Army’s vice chief of staff and serving as the acting Army chief of staff.

Keane now serves as chairman of the board of directors of the Institute for the Study of War.