Karbler on Why Army is ‘Uniquely Suited’ for Space

Karbler on Why Army is ‘Uniquely Suited’ for Space 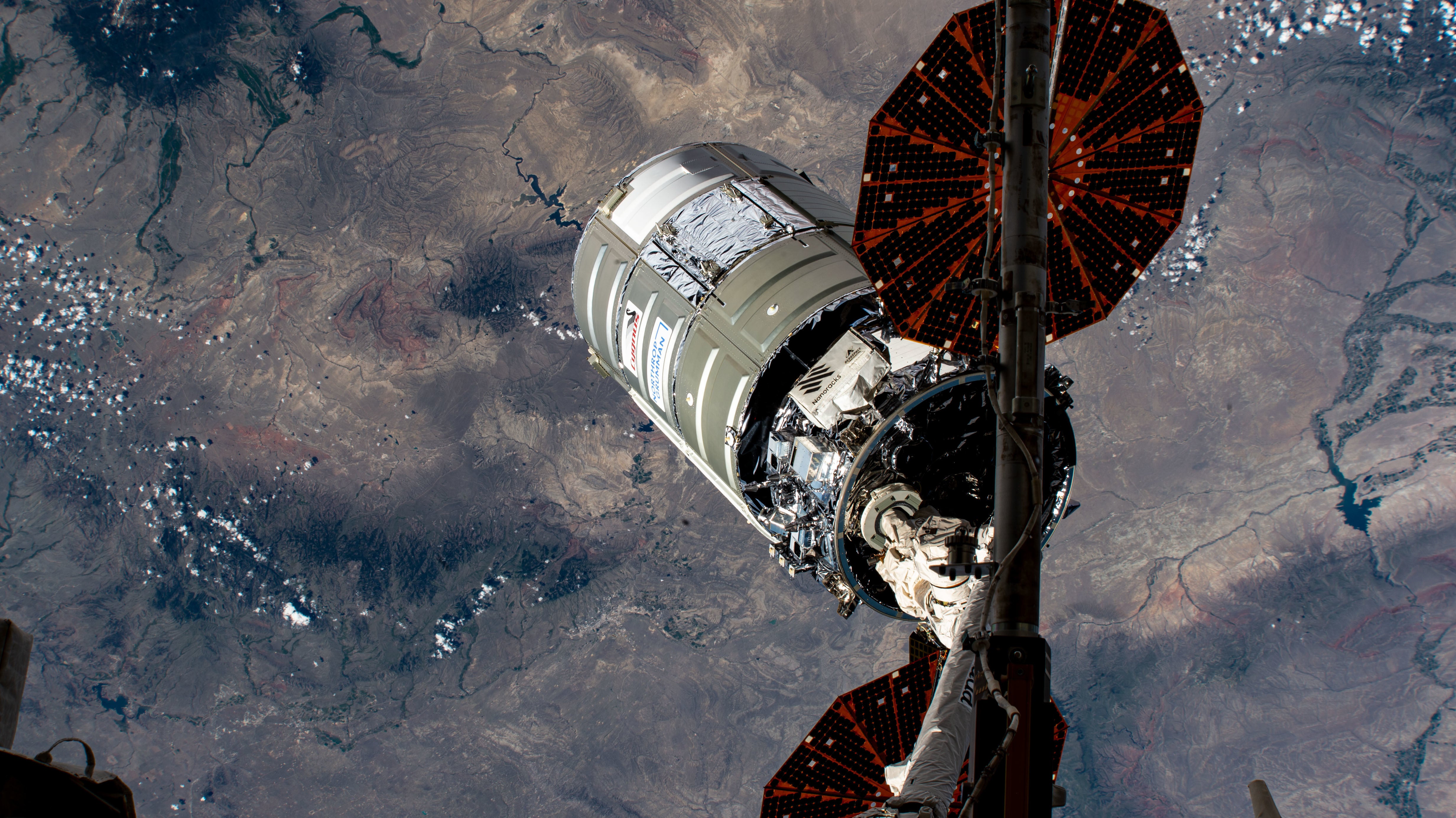 As the military’s largest user of space, the Army must be able to fight and win not only on the terrestrial sphere but in the space domain as well, the commanding general of Army Space and Missile Defense Command said.

This need is made more urgent by the rapid advancement of technological capabilities at home and abroad, and “increasingly in the laboratories and field tests of our competitors,” Lt. Gen. Daniel Karbler said.

The Army is the world’s “finest land-based combat force,” Karbler said. But it depends on space-based capabilities for everything from communications and missile warning to surveillance and reconnaissance.

Additionally, Army space means more than just satellites or other traditional technologies, he said. “It also includes terrestrial space and high-altitude capabilities that leverage satellite data and create space-related effects that enable Army divisions and corps across the spectrum of warfare,” Karbler said.

As the Army works to compete in the space domain, Space and Missile Defense Command is “uniquely suited” to help address this emerging challenge and “lead the way for full integration of space warfighters in the Army of 2030 and beyond,” Karbler said.

The Army’s capabilities will be further enhanced by the addition of multidomain task forces and multidomain effects battalions, Karbler said, bolstering Space and Missile Defense Command’s soldiers, who already work in 22 locations across 10 time zones around the world.

Space and Missile Defense Command also is ramping up the education of Army space warfighters and research and development of technologies that will provide innovations in space, air and missile defense capabilities, Karbler said.

In 2021, about 12,000 soldiers completed more than 118 courses from the Space and Missile Defense Center of Excellence, Karbler said. At the same time, the command’s specialized labs worked on directed energy, tactical responsive space and high-altitude capabilities, test and evaluation and hypersonic and strategic weapons, he said.

“None of these achievements would be possible without [the command’s] 3,300 soldiers and civilian personnel,” Karbler said. “The Army space and missile defense community is small, but its expertise and experience are without compare—it has an outsized effect.”

Karbler, who has led Space and Missile Defense Command since December 2019, is scheduled to be part of an April 6 panel discussion during the 37th Space Symposium in Colorado Springs, Colorado, appearing alongside his Air Force, Navy, Marine Corps and Space Force counterparts.