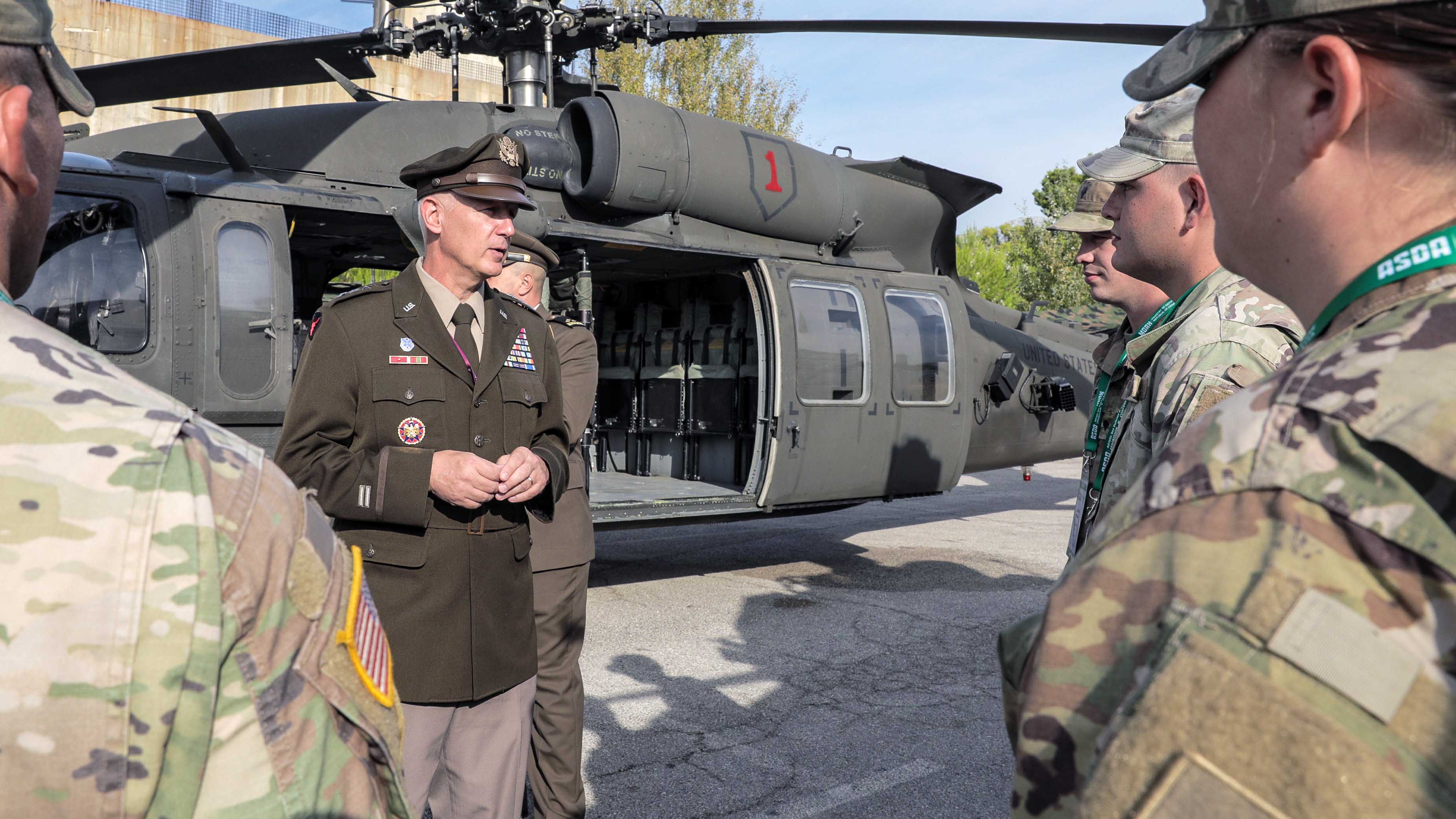 Despite the Army National Guard’s visible role in responding to domestic missions, it’s “incredibly important” that the component continues to be the combat arms reserve for the Regular Army, no matter where in the world soldiers are needed, the component’s top officer said.

Jensen noted that while threats coming from the Indo-Pacific are the U.S. military’s focus for potential future conflict, the Army National Guard is on duty in other places, such as Europe, that bear watching as well.

“We can’t forget about all of the other obligations we have across the globe and the potential threats outside of Indo-Pac and China,” Jensen said Oct. 20 during an event hosted by the Center for Strategic and International Studies.

In the past year, Jensen said, the Army National Guard has supported more than 25 joint exercises around the world and has some 27,000 soldiers mobilized on Title 10 orders at any given time. That level of operational experience is what “creates the capability” the Guard needs to meet its domestic missions as well as it does.

“As I like to describe it, the Army Guard provides that stamina and that endurance and that depth for the Army,” Jensen said. “So, whether it’s Indo-Pac, whether it’s Europe or Southwest Asia, we’re going to be there in a combat arms role, as an operational reserve contributing to the Army team.”

Jensen described the Army National Guard as a “very dynamic organization” that's organized exactly like the Army, and an “organization whose primary role and function is to serve as the primary combat arms reserve of the United States Army.”