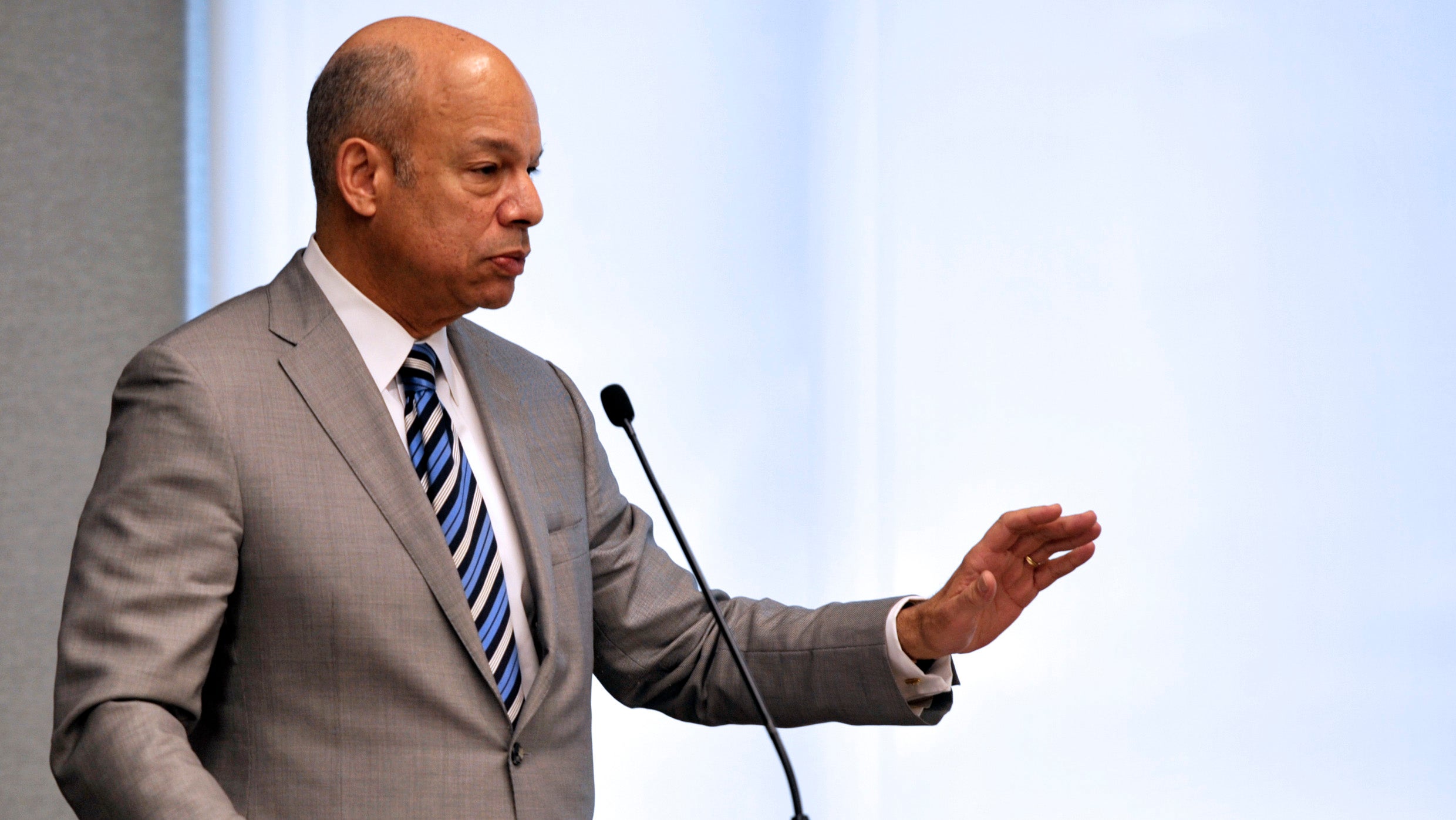 Former Secretary of Homeland Security Jeh Johnson encouraged optimism despite the current political climate at a recent celebration of Black History Month hosted by the Association of the U.S. Army.

“If we know history, we can learn from it,” Johnson said at the General Gordon R. Sullivan Conference and Event Center in Arlington, Va. “Right now, we face unprecedented levels of political polarization and uncivil dialogue. Keep the faith and be optimistic about the future of our democracy.”

Johnson said one of the reasons he’s optimistic is “it’s in my DNA.”

He explained by relating a story about his grandfather, Charles S. Johnson.

In 1949, Charles Johnson, a World War I Army veteran and civil rights author, was called upon to testify before the House Un-American Activities Committee to deny that he was a member of the Communist Party. “When you were a black man in the 1940s who wrote about civil liberties, you were often suspected of being a member of the Communist Party,” Jeh Johnson explained.

He went on to read from his grandfather’s testimony, which illustrated the racial prejudice of that era. However, his grandfather remained positive about the democratic system. In 1956, he wrote an article for The New York Times that said, “Faith in the ultimate strength of the democratic philosophy and the code of the nation as a whole has always been stronger than the impulse to despair.”

Two generations later, then-Secretary of Homeland Security Jeh Johnson would testify before Congress in the same room as his grandfather.