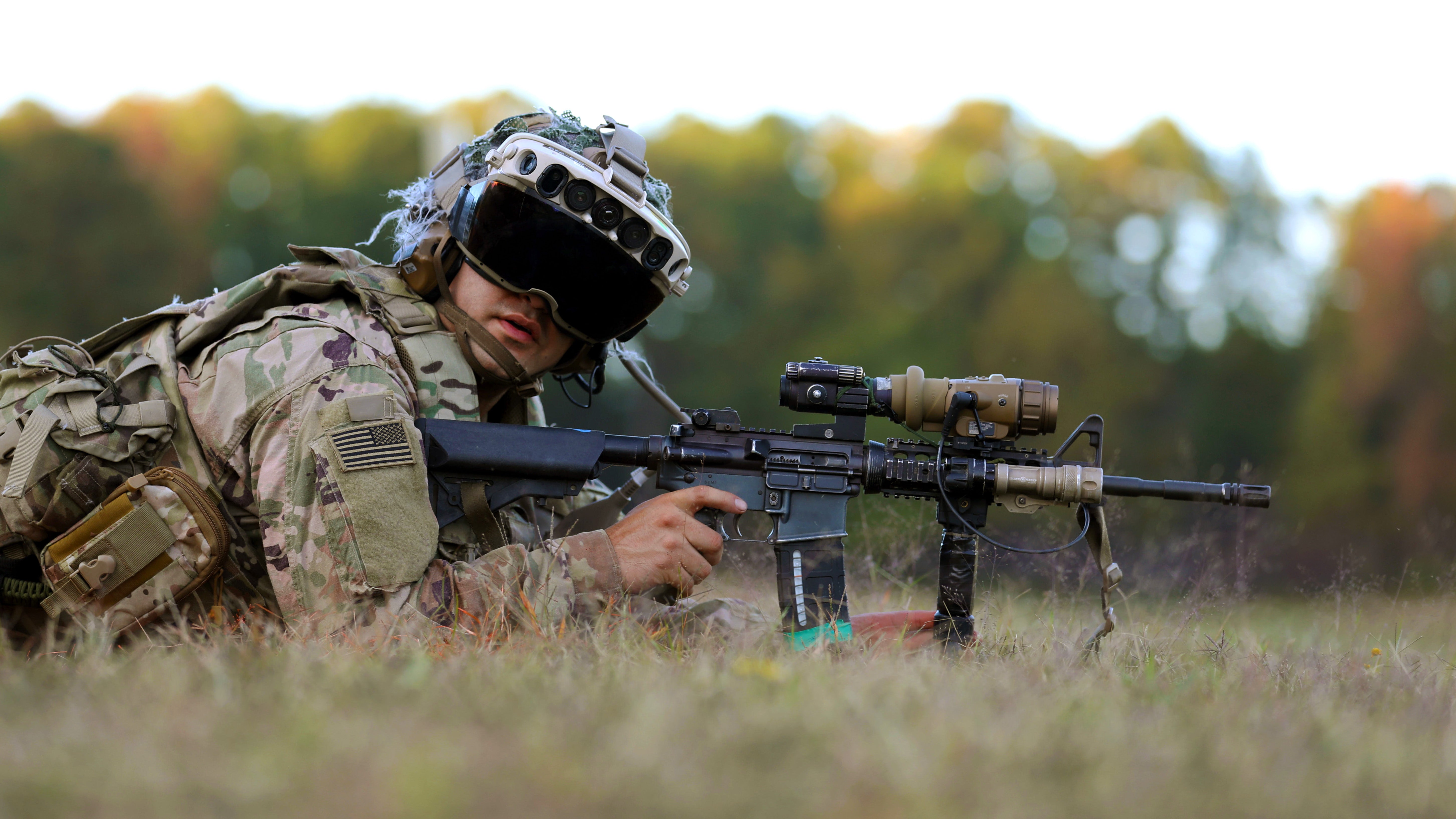 The Army’s speedy efforts to field augmented reality glasses is a prime example of how the military can move quickly on technology if it tries, said Ellen Lord, the defense undersecretary for acquisition and sustainment.

Sometimes referred to as Frankengoggles, the Microsoft-designed Integrated Visual Augmentation System, or IVAS, is an example of the rapid acquisition possible through Army Futures Command efforts that let industry partners field-test prototypes during the research and development process to reduce the amount of time it takes to field new technology that’s already soldier-tested.

Speaking Dec. 3 at a Hudson Institute webinar, Lord called IVAS a “great example” of getting a large commercial company to work with the military, forgoing the often slow and careful military acquisition process.

With IVAS, the company was able to “move fast” and work on “multiple design integrations,” Lord said. “They are going to field within about 36 months, which is unbelievable. It is usually eight to 10 years.”

Fielding of the rugged goggles and headset is expected in 2021 after field tests by soldiers from the 82nd Airborne Division helped refine the system. The goggles hold great promise, with thermal and low-light sensors and target identification and acquisition aids.