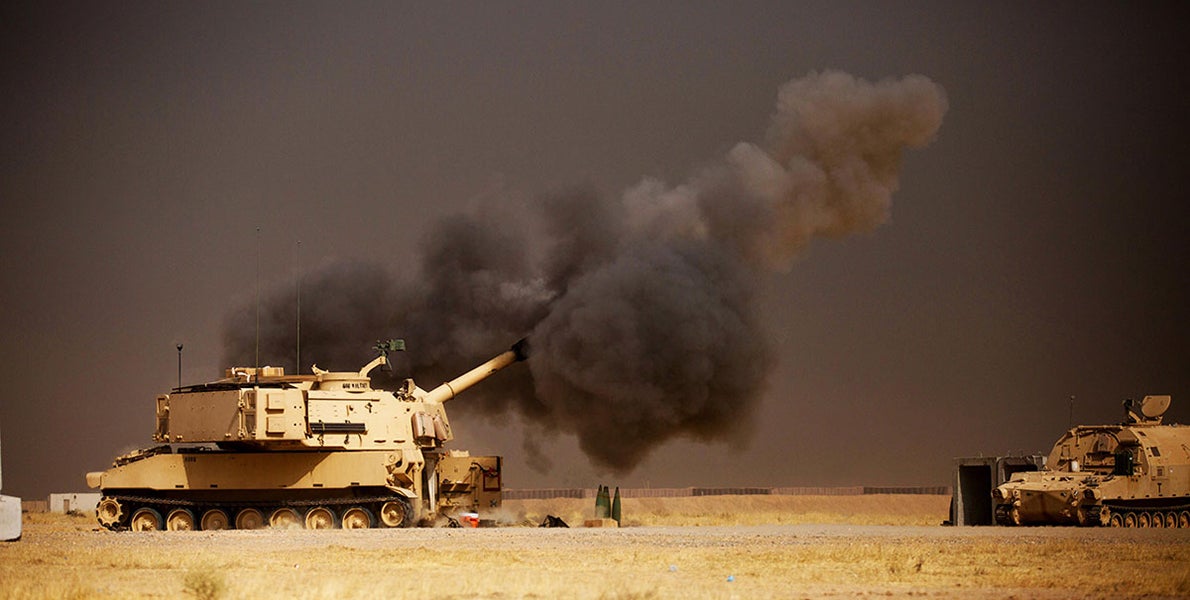 Braga’s comments come as there is speculation that the U.S. could be withdrawing troops from Iraq. He did not confirm any troop reductions but said in a news release that the U.S.-led coalition would “tailor our forces in consultation with our Iraqi partners.”

While no longer a viable fighting force, the Islamic State insurgency still has “the ability to plan and inspire attacks worldwide,” Braga said. “We will retain an appropriate amount of capabilities as well as an advisory presence to continue training, advising and equipping our partners in the continued fight.”

The U.S. will remain as “invited guests” of the Iraqi government and the roles will be determined “with the approval of the government of Iraq,” Braga said.