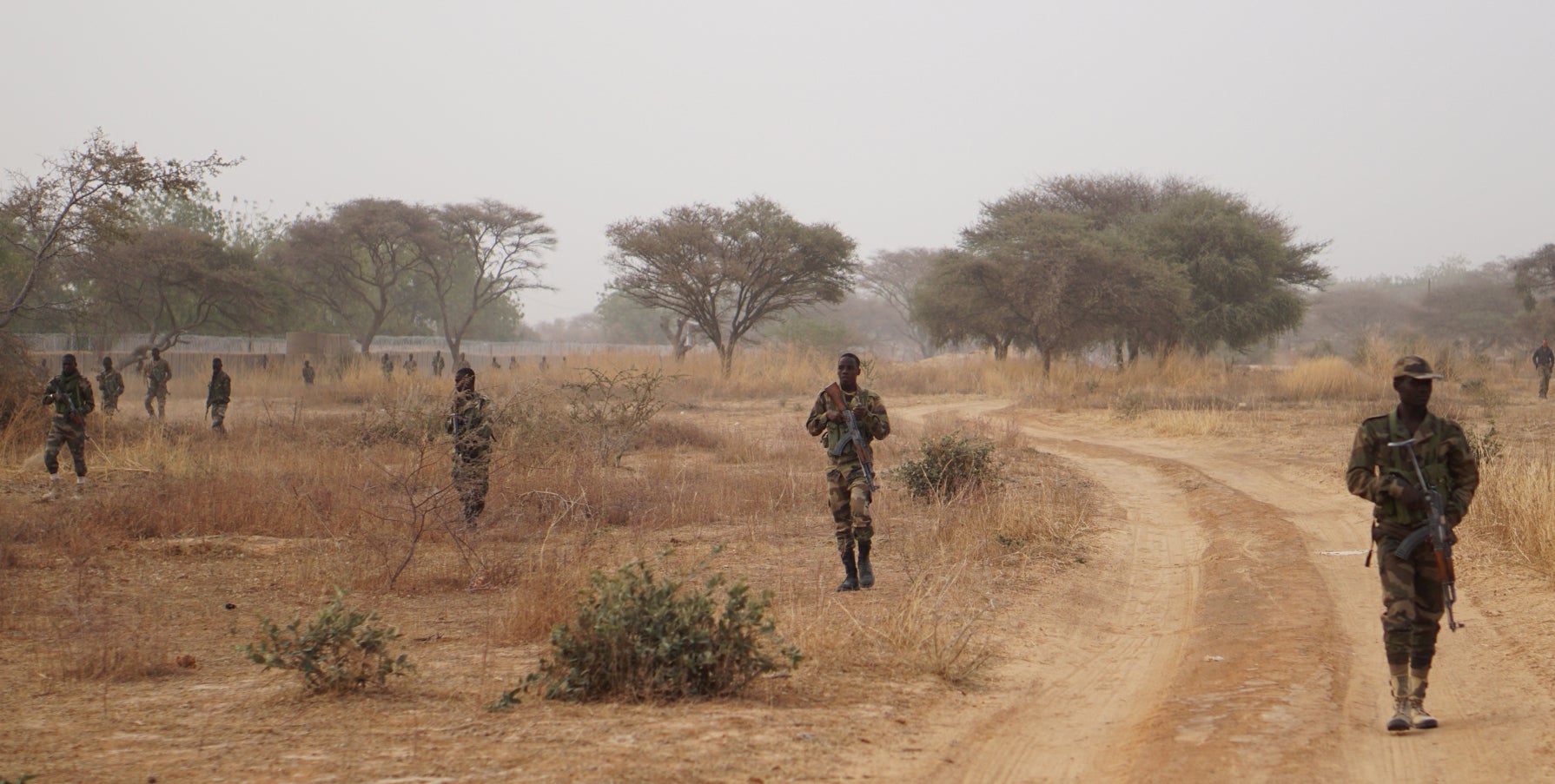 Defense Secretary Jim Mattis is committed to learning why four soldiers were killed and two injured in an Oct. 4 ambush in Niger, and he’s also committed to “learning from it,” Pentagon spokeswoman Dana W. White said.

“While we are still gathering facts and await the final investigation, we do know that the team came under fire,” White said. The wounded were airlifted by the French military. The soldiers killed in action were removed by an air support contractor.

Mattis “wants to ensure that our forces are postured to prevail always. We are committed to a thorough and rigorous investigation without speculation. We owe that to the fallen and their families,” White said. “We will not be rushed, because we have to be right.”

Marine Lt. Gen. Kenneth F. McKenzie Jr., director of the Joint Staff, declined to provide full details at a press conference, saying, “We never want to share our tactics, techniques and procedures where the enemy can learn about the way we approach these problems.” However, he described the incident as “a significant engagement” in “tough country” that “is out in the middle of nowhere.” “Sub-Saharan Africa is a very difficult place to operate,” he said.

One of the soldiers was separated from the rest and his body was not immediately recovered. McKenzie said that is one of the things being investigated.