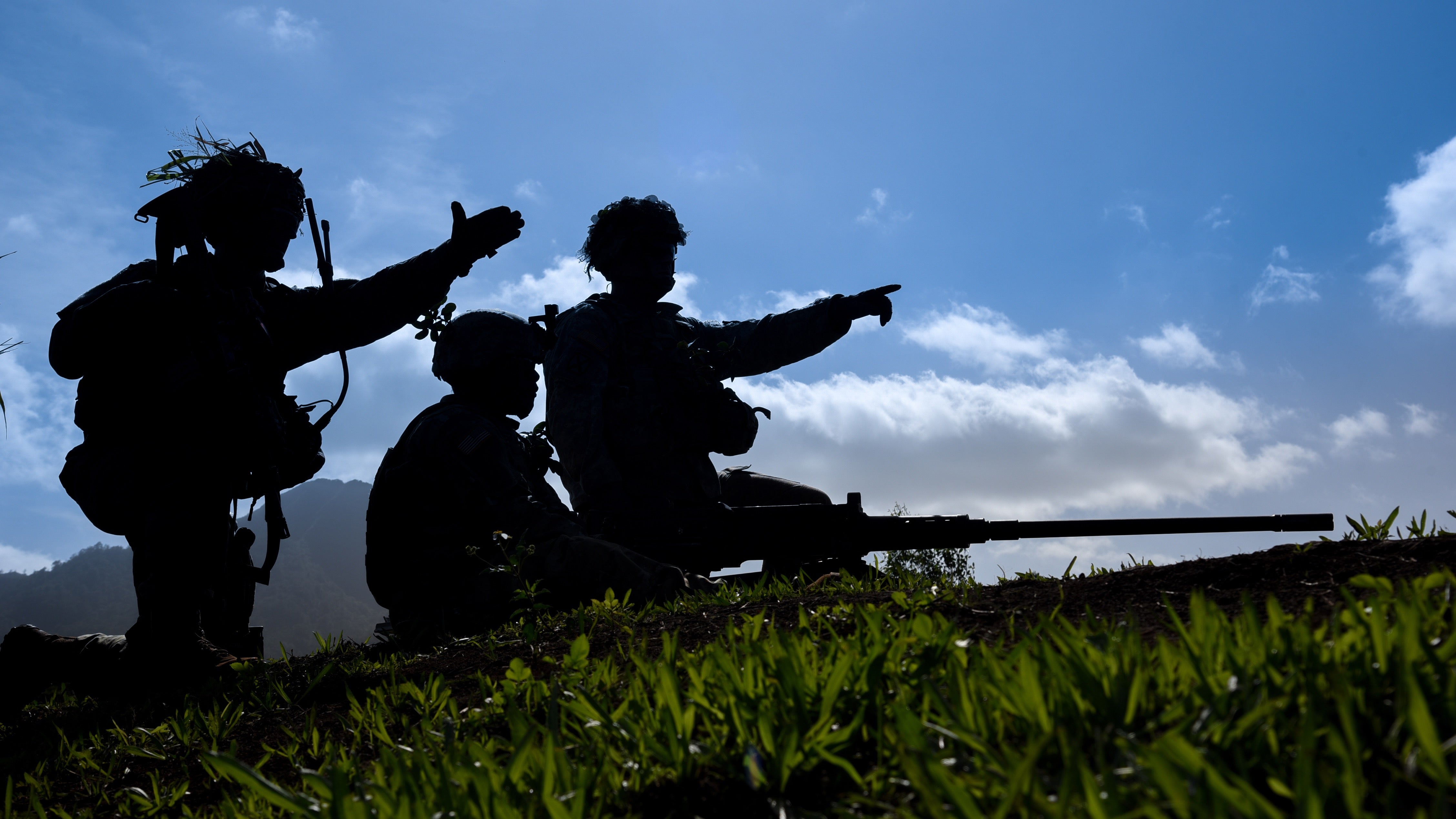 The new buzzword when it comes to cyber electromagnetic activities teams is integration.

These so-called CEMA teams bring a “combined arms effect inside cyberspace” by integrating personnel who specialize in cyber, military intelligence, electronic warfare, signals intelligence and space into teams that operate with brigades at training centers and home stations, said Maj. Gen. John B. Morrison Jr., commander of the Cyber Center of Excellence at Fort Gordon, Ga., during a Cyber Hot Topic symposium at the Association of the U.S. Army.

Since 2015, when the CEMA Support to Corps and Below pilot was launched, the integration of CEMA specialties into the teams has also been rolled into classes at the Army Cyber Center and School at Fort Gordon, into training at the Army’s combat training centers and some home station areas, and into exercises with industry and academia, where the collaboration with more experienced civilian contractors benefits their skill set.

By showing Ryan the electromagnetic signals his brigade was producing, they could also show him how to reduce those signals, the release said.

Integration also provides a way for the Army’s various centers of excellence to collaborate on cyber requirements. In his remarks, Morrison pointed out that because U.S. adversaries plan and execute freely, the need for integrated discussion at the center of excellence level is critical.