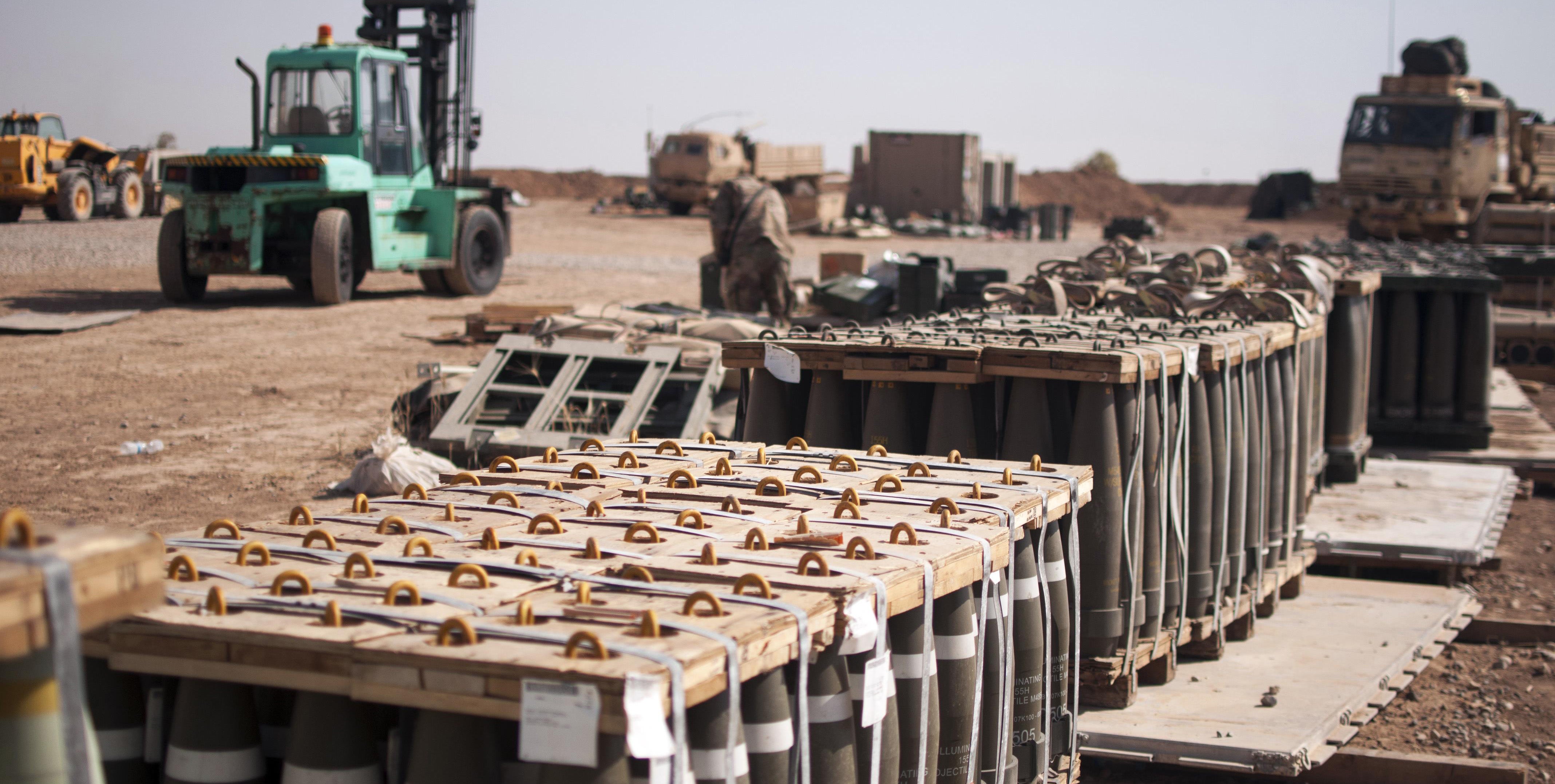 A new paper from the Association of the U.S. Army’s Institute of Land Warfare focuses on recommendations for maintaining a steady, reliable supply of conventional munitions, suggesting a comprehensive review is required.

Written by munitions expert Scott S. Haraburda, a retired Army colonel who went on to have a civilian career in ammunition manufacturing, engineering and destruction, the Land Warfare Paper finds the Army has faced challenges with munitions since the Revolutionary War, when only 10 percent of gunpowder was locally produced and the U.S. suffered an economic crisis.

The industrial base for conventional weapons also wasn’t ready for World War II, Haraburda writes. The challenges facing the Army are nothing new. “Prior to the war, there were only two government and two private plants that made smokeless powder, along with six ordnance manufacturing arsenals, all capable of providing no more than 5 percent of the war’s required munitions,” he writes.

Efforts were made after World War II to create a permanent industrial base for conventional weapons, but the 60 munitions plants were in poor condition at the start of the Korean War because little maintenance had been done on them for five years, the paper says.

Today, the Army uses a combination of government-owned and -operated ammunition plants, government-owned but contractor-operated plants, and purely commercial plants. “Although manufacturing is not a military core capability, the Army must possess the capability to be a smart purchaser, which it tries to do by maintaining an in-house expertise of engineering and production specialists,” Haraburda writes.