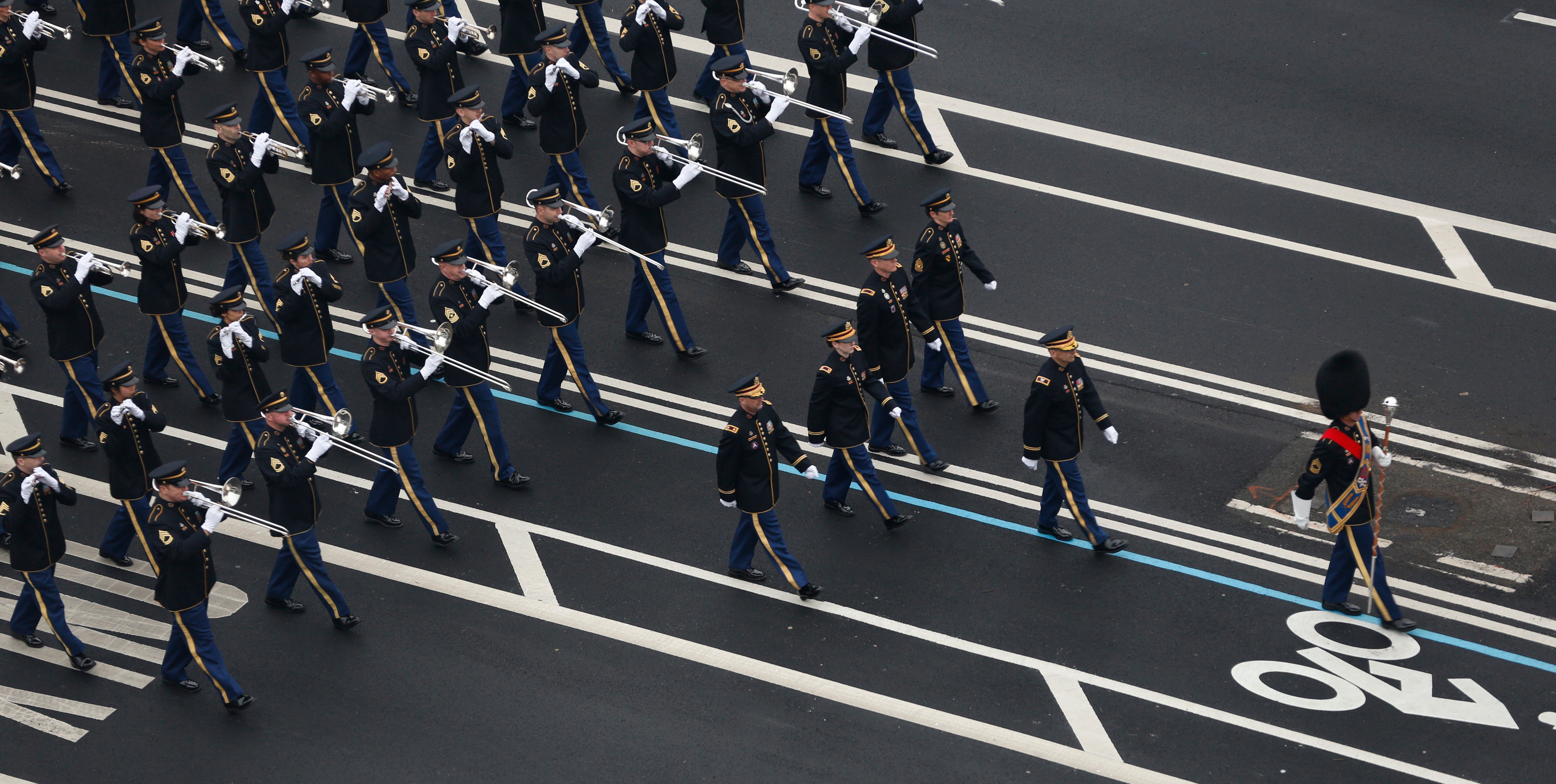 The House Armed Services Committee has voted in favor of a Veterans Day parade in Washington, D.C., and it might even include tanks and other operational vehicles.

A provision of the fiscal 2019 National Defense Authorization Act passed by the committee May 10 allows the Defense Department to pay for the military parade President Donald Trump proposed earlier this year.

Part of the reason they support the idea is that 2018 marks the 100th anniversary of the end of World War I. “It is appropriate to honor a century of military service by the men and women who have sacrificed to secure America’s freedom,” the committee said. Additionally, they see value in having a parade that honors veterans of conflicts in Afghanistan, Iraq, Korea and Vietnam who “have been denied the public display of gratitude their service deserves.”

“The committee believes now is the right time to celebrate a century of patriotic sacrifice and service,” the report says.

A March planning memo for the parade specifically banned heavy tracked vehicles. It says only wheeled vehicles would be part of the parade because “consideration must be given to minimize damage to local infrastructure.”

The Armed Services Committee isn’t so sure, leaving the question of tanks and other operational equipment up to the secretary of defense. Operational units and operational military platforms may be part of the parade if the defense secretary determines that providing them would not undermine readiness.