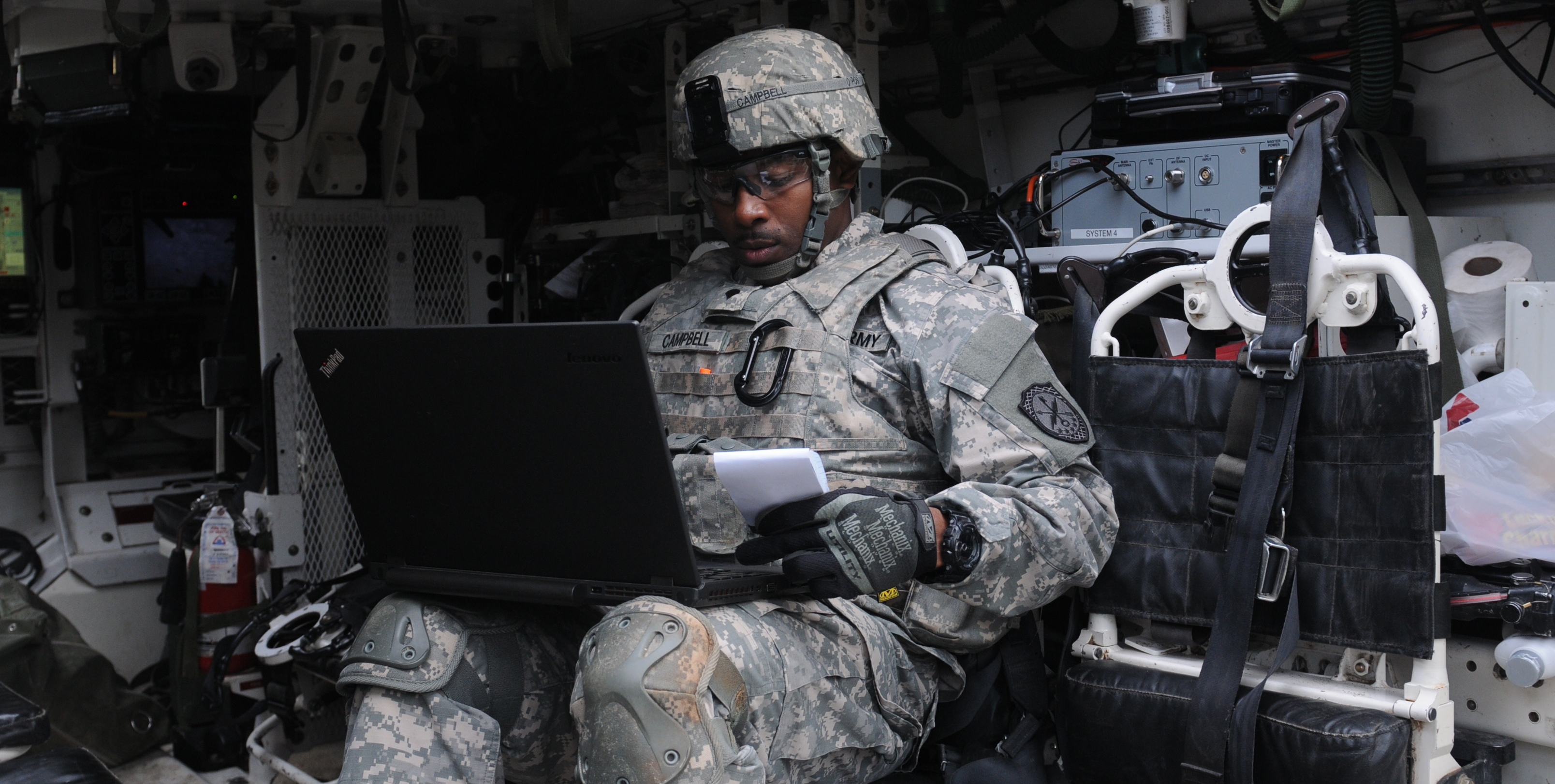 House lawmakers want to give the Army a hefty funding increase for cyberspace operations in the next fiscal year, but they also want the service’s three components to iron out some wrinkles in their cyber training structure.

In its version of the defense appropriations bill for fiscal 2017, the House Appropriations Committee approved $1.33 billion for Army cyberspace operations, an increase of $384 million over the current fiscal year.

The Army’s contribution to the joint cyber mission forces is 41 active-duty teams, and service leaders plan to grow 21 cyber protection teams in the Army Reserve and Army National Guard. But the committee noted that because the Reserve and Guard are not formally part of the CMF, they are not resourced through the U.S. Cyber Command training pipeline, which may shortchange them on training.

Committee members said they fully support the idea of the Army Reserve and National Guard becoming mission-capable partners in the broader effort to address the “threat that attempted attacks to critical infrastructure and associated control systems by cyber hackers presents both domestically and internationally.”

To that end, their bill would direct the chief of U.S. Cyber Command, secretary of the Army, chief of the Army Reserve and director of the Army National Guard to agree on how to make sure the Guard and Reserve have “adequate access” to the Army’s cyber training pipeline. They must submit a report to Congress on how they plan to do that within 120 days after the defense appropriations bill becomes law.