Hokanson Nominated to be Next Guard Chief

Hokanson Nominated to be Next Guard Chief 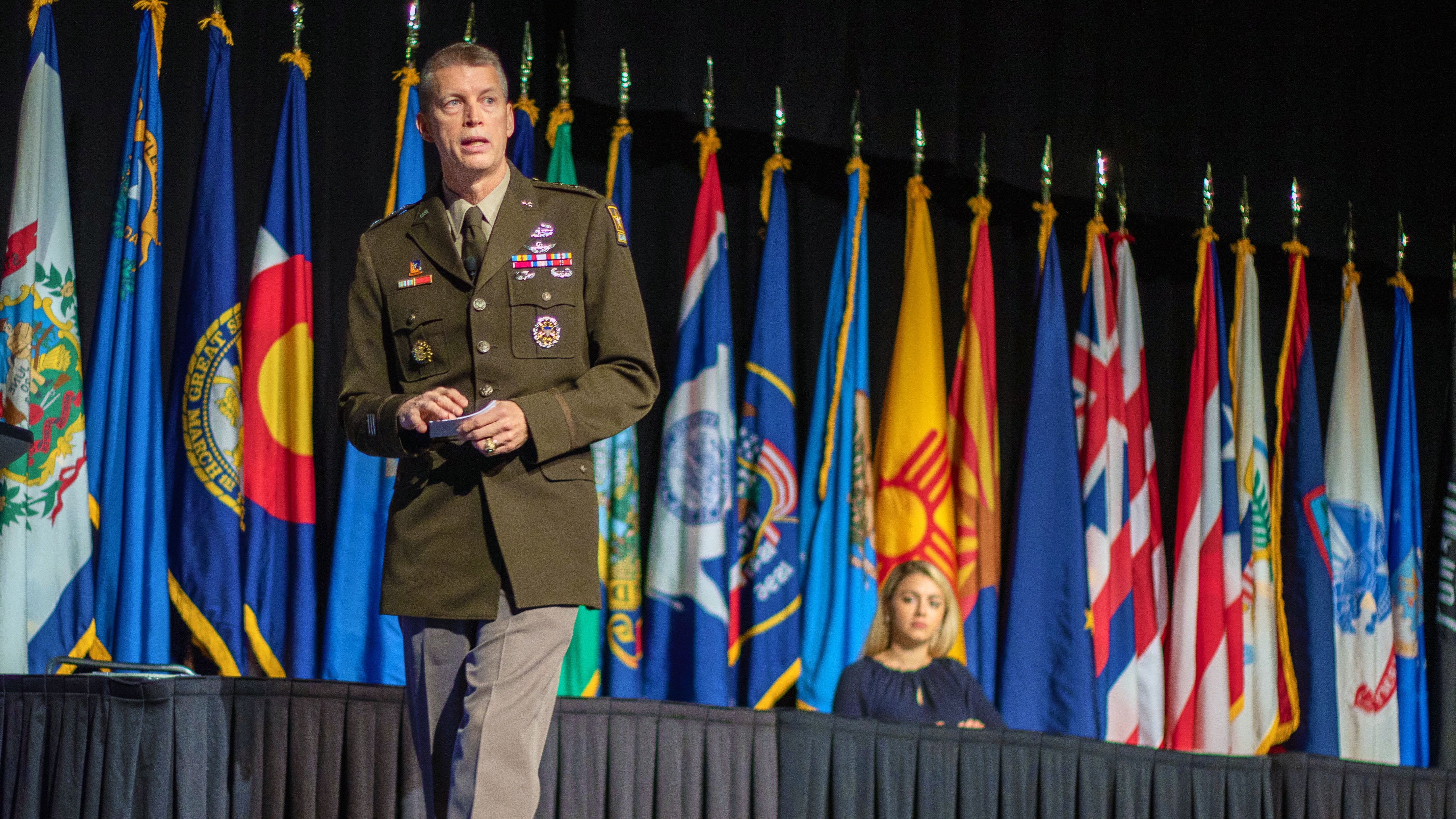 If confirmed by the Senate, Hokanson would receive his fourth star and succeed Air Force Gen. Joseph Lengyel, who has been in the job since August 2016.

The chief of the National Guard Bureau, a member of the Joint Chiefs of Staff, is responsible for ensuring the more than 450,000 Army and Air National Guard soldiers and airmen are ready to protect the homeland and provide combat forces to the Army and the Air Force.

Hokanson is no stranger to the National Guard Bureau or the Guard’s homeland security mission. He served as the vice chief of the bureau before becoming the Army Guard director, and prior to that was the deputy commander of U.S. Northern Command.

A 1986 West Point graduate, Hokanson served in the active Army as a helicopter pilot and served in several leadership roles before transitioning to the Oregon Army National Guard in 1995, according to an Army news story. From August 2013 to August 2015, Hokanson was the adjutant general of the Oregon Guard.

He deployed to Panama for Operation Just Cause and is a veteran of Operations Iraqi Freedom and Enduring Freedom. In Iraq, he commanded the Oregon Guard’s 41st Infantry Brigade Combat Team.

When he became the Army National Guard director, Hokanson paid tribute to the men and women who serve in the component. “What has made the National Guard great remains the same—that’s our people,” he said, adding that commanders in the Guard have “one of our greatest responsibilities, to manage our talent and develop the next generation of leaders who will take our places and continue to serve and protect our states and nation.”

He also emphasized a lesson he’s learned. “People may not remember what you say, but they will never forget what you do,” he said.