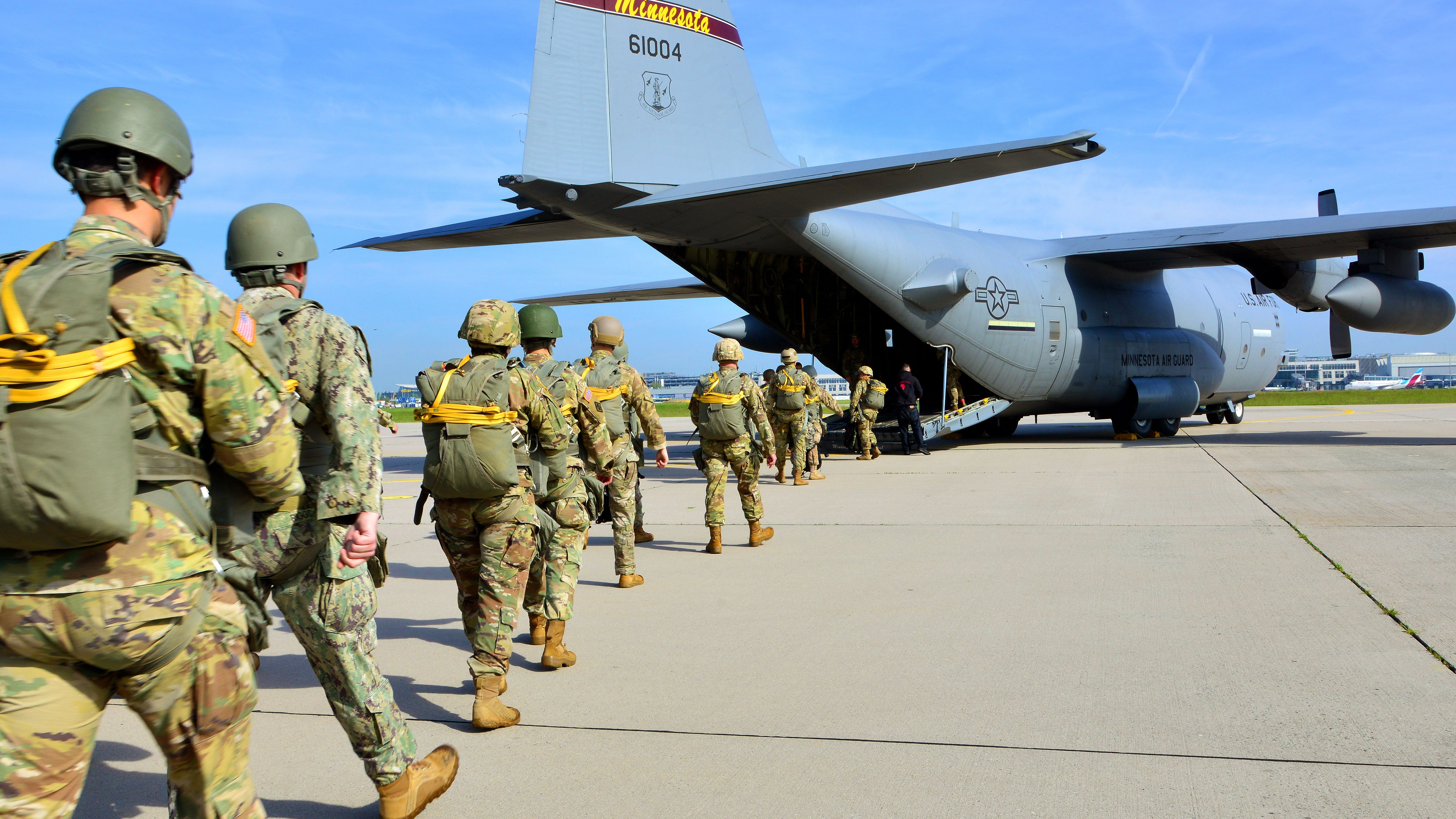 Germany will continue to play an important role deterring Russia and maintaining U.S. and NATO readiness even after the U.S. moves troops out of the country, says a former U.S. Army Europe commander.

Retired Lt. Gen. Ben Hodges, the Pershing Chair in Strategic Studies at the Center for European Policy Analysis who commanded Army Europe from 2014 to 2017, noted that Germany also will remain a key transit and logistical hub.

He added that Germany is today what the U.K., the Netherlands and Luxembourg were during the Cold War, “what we used to call the communications zone, the logistical rear, the foundation from which to launch operations.”

As the country with the most modern infrastructure in Europe, Hodges said, it is a strong economic power with the ability to handle a multifaceted role.

“Our potential opponents in the Kremlin know that if we don’t have a strong logistical base, the ability to command and control, to enable rapid reinforcement, then we really do not have a capable deterrent,” he said. “It’s not those infantrymen and armor and jet fighters that are out there, it’s all the stuff behind it, and I think that’s the role for Germany today.”

Defense Secretary Mark Esper on July 29 announced plans to move troops and resources around in Europe. Plans include cutting the number of U.S. troops stationed in Germany to 24,000, a 12,000-troop reduction. About 6,400 of those service members will return to the U.S. and nearly 5,600 will move to other parts of Europe, Esper said.

Among those returning to the U.S. are the 4,500 soldiers of the 2nd Cavalry Regiment, which has been stationed at Rose Barracks in Vilseck, Germany, since September 2006.

The Pentagon also plans to consolidate and move various headquarters, including U.S European Command headquarters from Patch Barracks in Stuttgart, Germany, where it has been since 1967, to Mons, Belgium.

Additionally, the Army on Aug. 4 unfurled the V Corps flag in Poland in a ceremony marking the establishment of the corps’ forward command post.

Deactivated in 2013 in Wiesbaden, Germany, the storied V Corps will be based at Fort Knox, Kentucky, but have a forward-deployed command element in Poland as part of a shift in U.S. presence in Europe. The first rotation of 200 U.S. soldiers is expected to arrive in fiscal 2021.

In a virtual panel discussion, “Making Sense of New U.S. Basing Decisions in Europe: A Conversation with Philip M. Breedlove and Ben Hodges,” hosted by the Jamestown Foundation, Hodges also noted that Germany has important training areas with maneuver and live-fire ranges that allow ground troops to train with air forces—capabilities that are not yet replicated in other European countries.

Breedlove, a retired Air Force general who was Supreme Allied Commander Europe, and Hodges coincided in their assessment that Russia’s operations in the Black Sea and Caspian Sea, from which it is known to have launched missiles on Crimea, Libya and Syria, should be an area of focus for the U.S. and its allies.

“Russia has shown capability from as far east as the Caspian Sea,” Breedlove said.