Hallock: Take Risks When It Comes to Acquisition

Hallock: Take Risks When It Comes to Acquisition 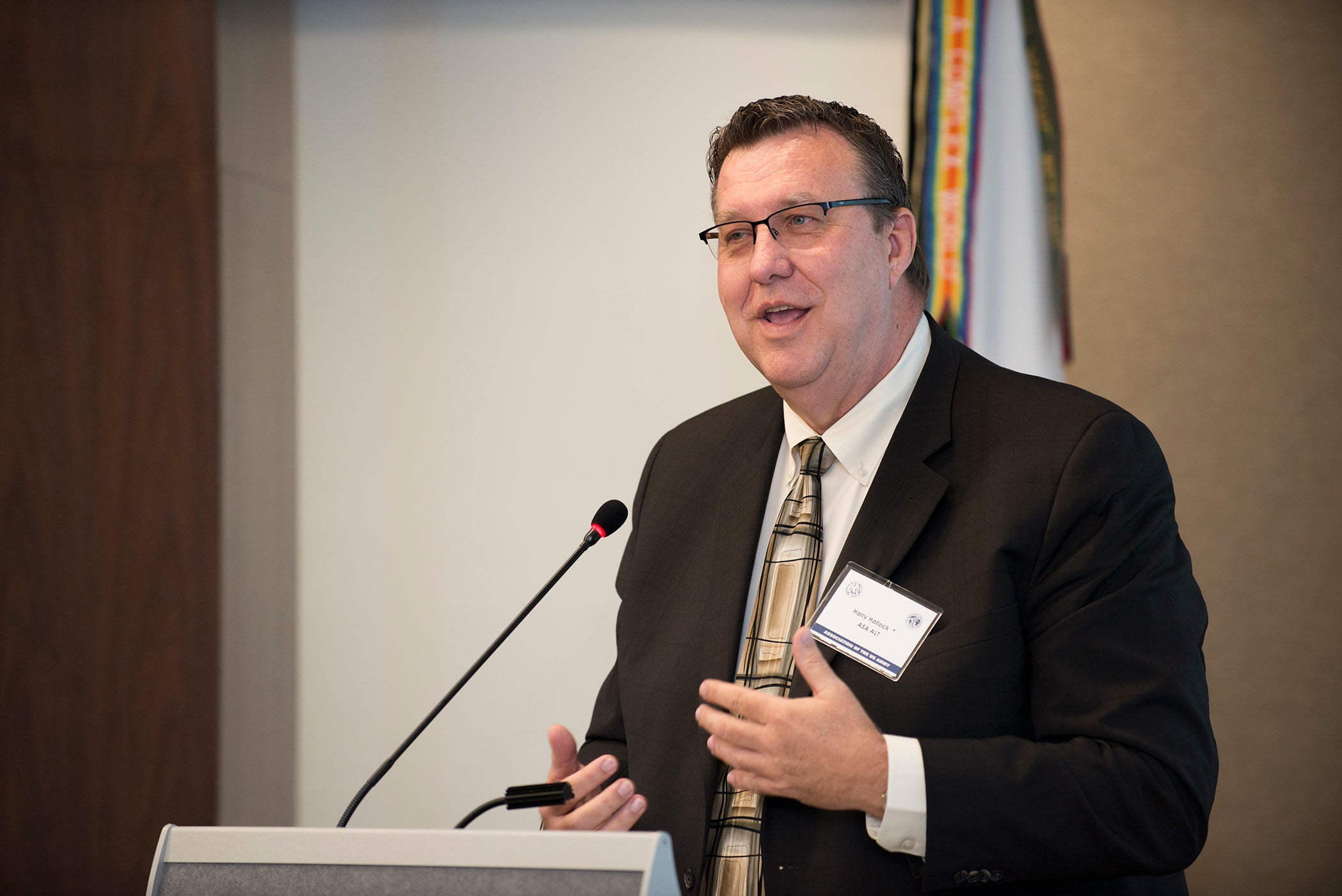 Real success in reforming the Army’s acquisition progress requires taming a risk-adverse environment, Harry P. Hallock, the Army’s deputy assistant secretary for procurement, said Thursday at a forum sponsored by the Association of the U.S. Army.Speaking at an Army Contracts Hot Topic event held at the new AUSA Conference and Event Center in Arlington, Va., Hallock said there are concerns among top Pentagon leaders that a high-profile "Better Buying Power" initiative is not getting full service support. The problem isn’t that the services don’t agree with a plan designed to improve industry productivity, control costs and streamline the fielding of new weapons and technology, he said. The problem is there are too many competing power centers and too many people afraid of making mistakes.“There is absolutely nothing new in Better Buying Power that we haven’t or shouldn’t be doing,” Hallock said. However, there are “so many stakeholders in the process that some days you have to wonder how we get anything done.”Hallock emphasized the need for reflection in order to improve the process and reach a balance between efficiency and effectiveness. “The efficiency part is [saying], ‘OK, don’t just get it done. Let’s stop and think about how we’re doing it. Let’s see if we can’t do it better,’” he said.Fixing Army procurement will require “willingness to take risks,” Hallock said, something difficult in an environment where contracts and decisions can be closely scrutinized by military and congressional auditors. He recalled an example of an acquisition official being reprimanded after rushing to fulfill an urgent contract need by a combatant command for inadvertent errors, a complaint that Hallock said clearly chills the willingness of acquisition personnel to rush similar contracts.Hallock said he has “made a lot of mistakes” in his 35-year career in contracting, and learned from them. “We have got to create an environment that allows for mistakes.”The AUSA Institute of Land Warfare forum on contracts was the eighth and final Hot Topics event for 2015. Nine Hot Topics events are planned in 2016, beginning with a forum on Army Aviation to be held Jan. 14.A list of AUSA events for 2016 can be found here.