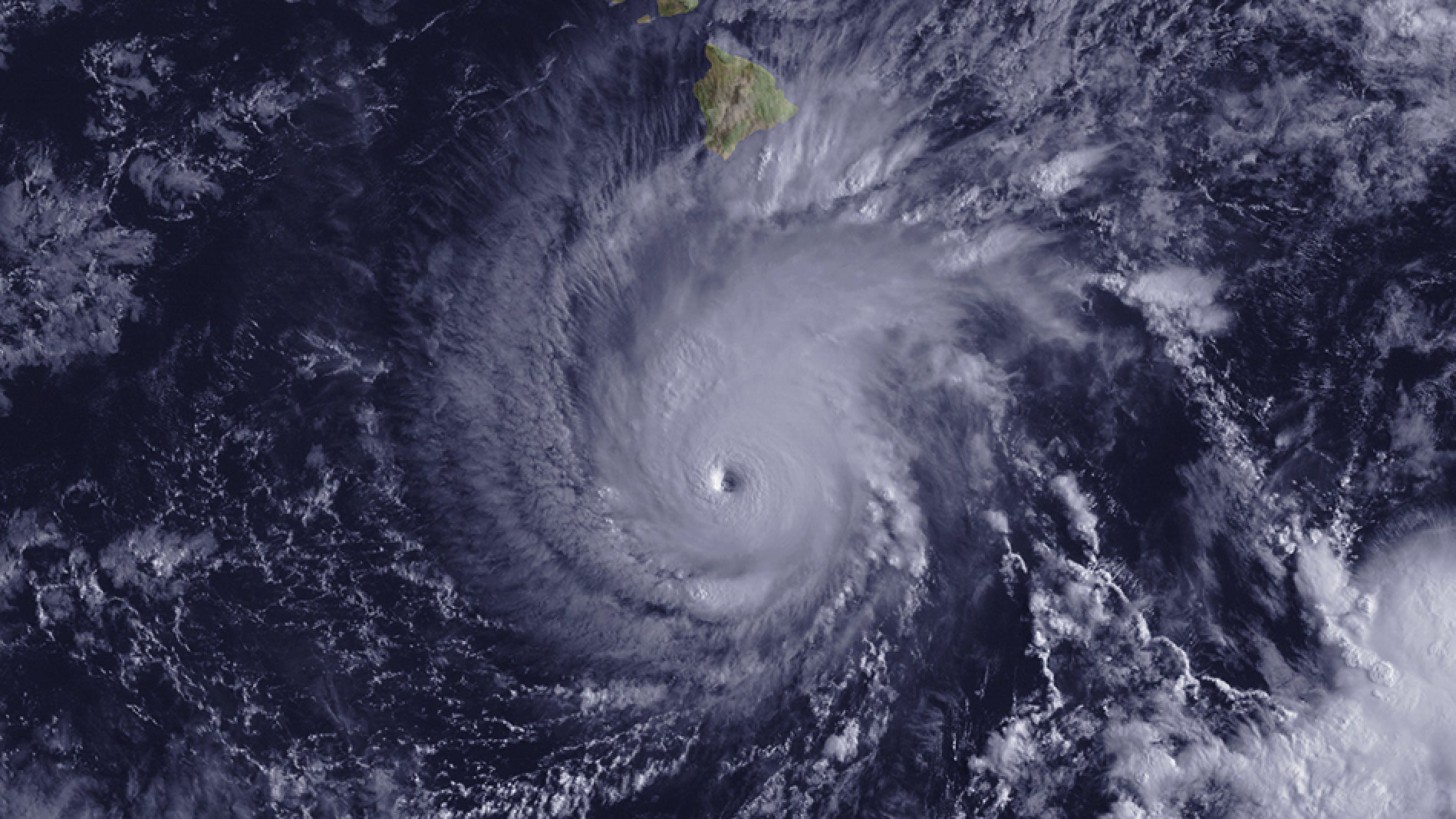 The National Guard has “plenty of structure” to deal with an “aggressive hurricane season” during the COVID-19 pandemic, the Guard’s top general said.

“I'm hoping that we are wrong, and we have a less than robust season,” Air Force Gen. Joseph Lengyel, chief of the National Guard Bureau, said during a recent press conference. “But we'll be ready if it comes.”

As of June 24, almost 36,000 National Guard soldiers and airmen were deployed across all 54 states and territories in support of COVID-19 response efforts. Nearly 42,000 more are supporting other domestic missions or are deployed overseas.

Lengyel said that while another major event could “increase stress on the force,” states are prepared for this year’s storm season.

“For the states that normally have them—Texas, Louisiana Gulf Coast, the Carolinas, and East Coast—everybody's good,” Lengyel said.

Several states discussed their preparation a few weeks ago, Lengyel said, and confirmed that as long as they experience a category three storm or less, they can be “individually good and self-sufficient” inside each state.

Hurricane-affected states believe they’ll be able to share their Guardsmen from one state to another—a process carried out through the Emergency Mutual Assistance Compact, he said.

“We're used to doing things for hurricanes or tornadoes or floods or fires, and that is part and parcel to everything that we do,” Lengyel said. “Our states are good at it. They know the nature of the emergencies that are likely to occur in their communities or in their states or in their regions.”

As the U.S. continues to respond to the coronavirus, Lengyel said the National Guard is preparing shelters and evacuation plans in accordance with public health guidelines, including personal protective equipment, decontamination procedures and socially distanced parameters.

As the country continues to fight the spread of virus, the Guard is providing transportation, communications, logistics, medical support and mortuary affairs.

“What we are doing here in response to the individual needs of our governors and our communities ... is uniquely and distinctly a great example” of what the National Guard is, Lengyel said.