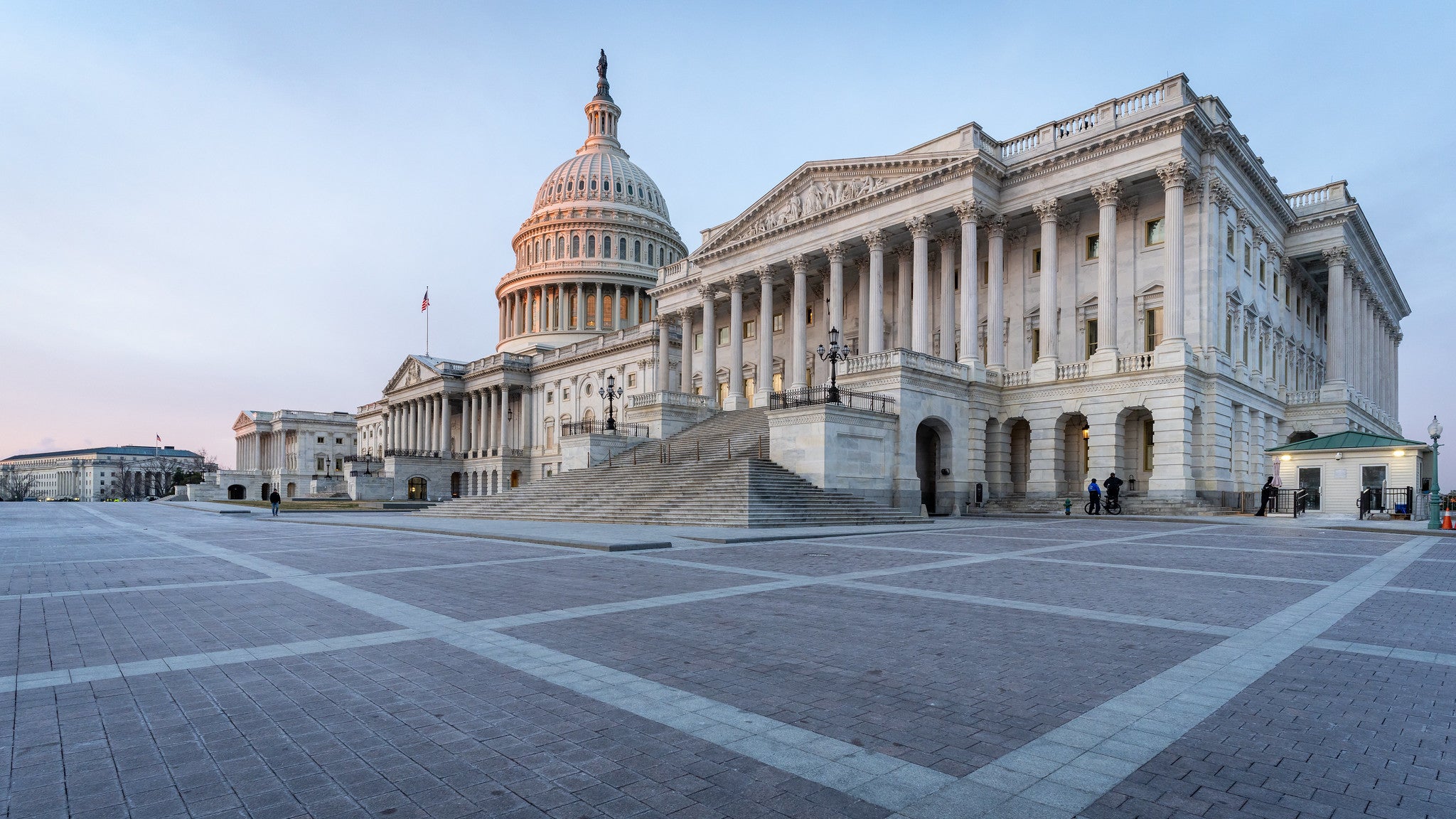 House Speaker Kevin McCarthy has promised fellow Republicans he would roll back federal spending to 2020 levels, which would require a $130 billion cut, or an 8% reduction, in annual appropriations.

Defense spending is not specifically targeted, but McCarthy and others have spoken of reshaping defense spending and paying for new capabilities and programs by making cuts in other areas. Reducing the federal civilian workforce supporting defense also has been mentioned by lawmakers without providing specifics.

The nonpartisan Congressional Budget Office forecasts defense spending will increase by about 9% by 2027, mostly because of increasing compensation for military personnel and higher costs for operation and maintenance. There also are anticipated procurement costs for things like the new Army Future Attack Reconnaissance Aircraft, Mobile Protected Firepower vehicles, Armored Multi-Purpose Vehicles and upgrades to the Abrams tanks.

CBO also predicts bigger expenses for missile procurement and missile defense systems. That might be partially offset by reduced research and development expenses as the Army builds what it now has on the planning table.

Still, CBO predicts Army acquisition costs would remain far less than the Navy and Air Force. The Army would need about $34 billion for procurement in 2027, while Air Force plans require $82 billion and Navy acquisition would be $88 billion.

Defense costs projected by CBO would exceed the levels discussed by House leaders, but the formal budget process has not yet begun.

The CBO report is available here.