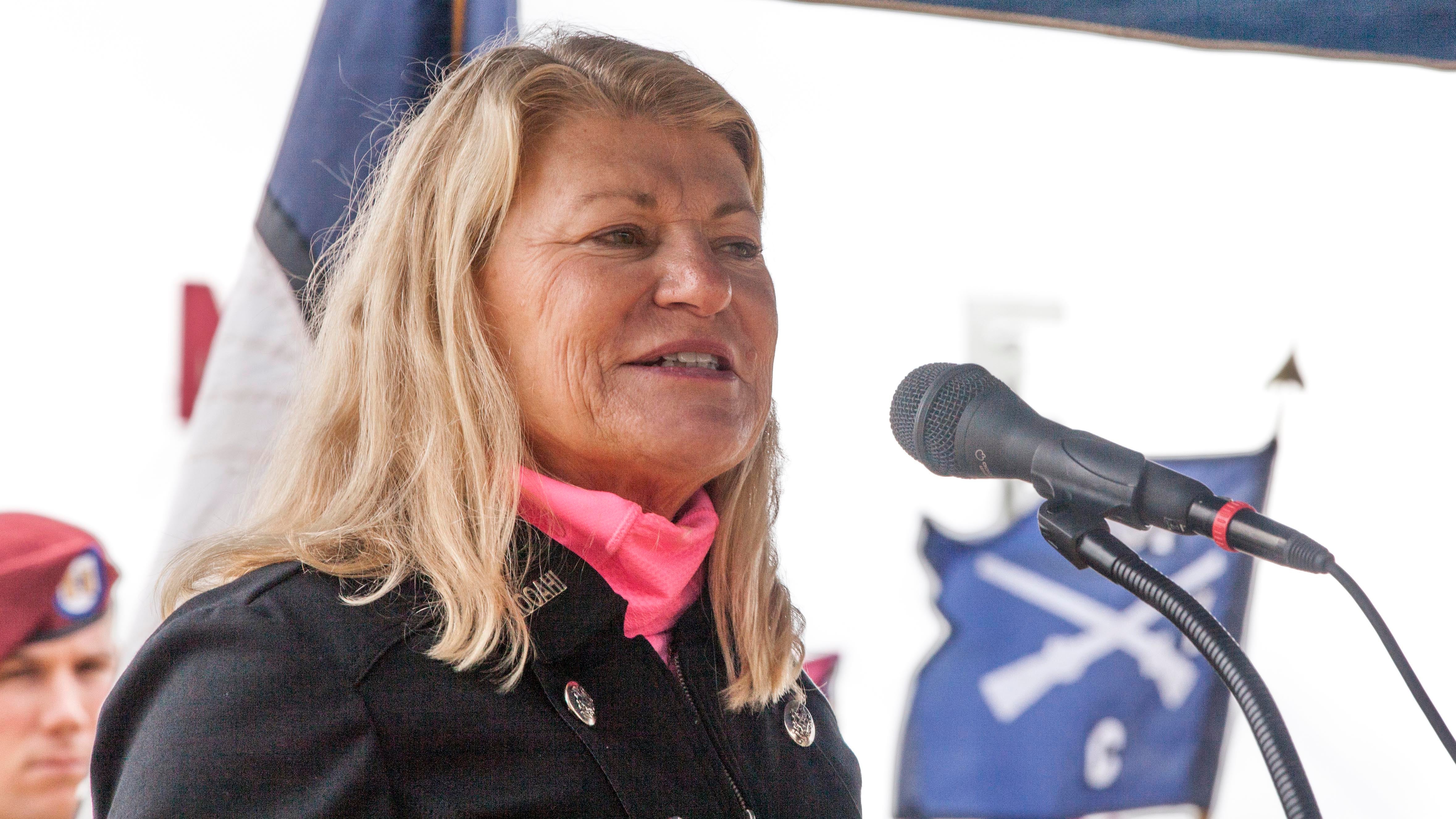 Retired Army Gen. Ann Dunwoody, the first woman in U.S. history to reach the rank of four-star general, will receive the 2019 Sylvanus Thayer Award, the West Point Association of Graduate’s highest honor for a nongraduate.

Dunwoody, a member of the Association of the U.S. Army’s Council of Trustees, served 37 years in the Army in a career that made her a role model and inspiration, said retired Lt. Gen. Joseph E. DeFrancisco, board chairman of the West Point graduates’ association. “Having Gen. Dunwoody forever associated with West Point through the Thayer Award speaks directly to its purpose of recognizing a citizen of the United States, other than a West Point graduate, whose outstanding character, accomplishments and stature draw wholesome comparison to the qualities for which West Point strives.”

Dunwoody’s family includes four generations of West Point graduates: her brother, father, grandfather and great-grandfather. “I am especially proud that I will have the privilege of trooping the line, and the opportunity to salute the men and women of the Corps of Cadets who will lead and inspire our future Army,” she said in a statement.

She deployed overseas for Operation Desert Shield/Desert Storm and, as 1st Corps Support Command commander, deployed the Logistics Task Force in support of Operation Enduring Freedom I. Her major staff assignments include planner for the chief of staff of the Army; executive officer to the director, Defense Logistics Agency; and deputy chief of staff for logistics, G-4. As commander of Surface Deployment and Distribution Command, Dunwoody supported the largest deployment and redeployment of U.S. forces since World War II.

In her last assignment, Dunwoody led and ran Army Materiel Command, the largest global logistics command in the Army. She retired in 2012, saying, “From the very first day that I put my uniform on, right up until this morning, I know there is nothing I would have rather done with my life.”

The Thayer Award, presented annually since 1958, is the highest honor currently bestowed upon a nongraduate by the West Point Association of Graduates. The award is named for Sylvanus Thayer, West Point’s superintendent from 1817–33, whose improvements in academic standards and emphasis on military discipline and honorable conduct led to his being considered the Father of the Military Academy.