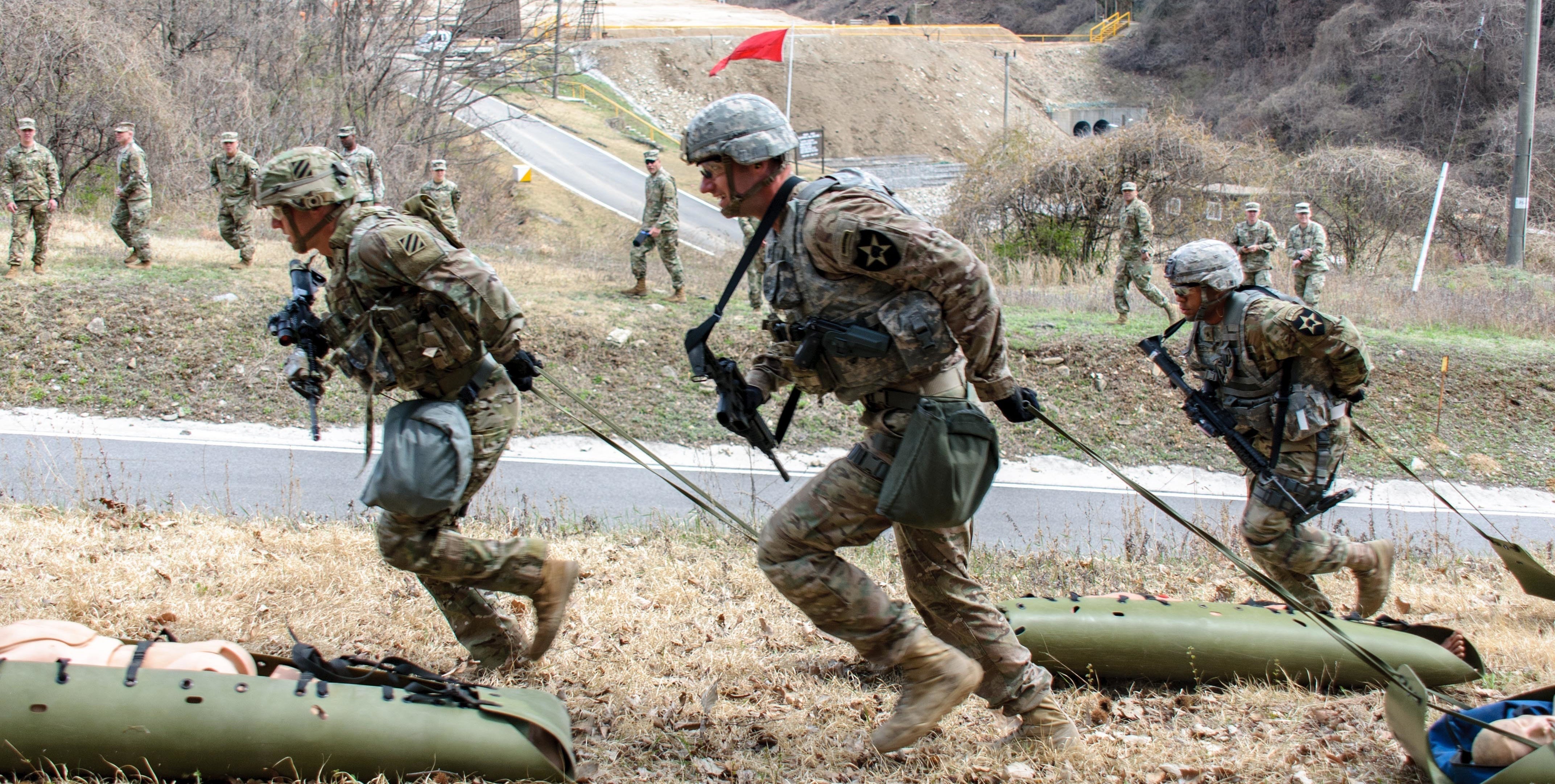 The Army has made progress in rebuilding readiness lost during a period of declining end strength, but still faces challenges filling slots in cyber and electronic warfare units, maintenance depots and ballistic missile defense units, according to a new government report.

According to the report, Army officials project the service will reach its readiness goals by 2022, but the service has “struggled to meet its authorized end strength because it has had difficulty meeting recruiting goals.” It cites as an example fiscal 2018, when the Army missed its goal by 6,500 soldiers.

Accelerating by eight months the deployment of the first security force assistance brigade “posed challenges to manning the unit,” the report says. The Army plans to complete five more SFABs by the end of 2019 by pulling senior leaders and soldiers with specific skills away from active-duty brigades, which will compromise their readiness for large-scale combat, the report says.

Difficulties sustaining the critical skills needed at Army maintenance depots were cited by the report, such as at Corpus Christi Army Depot, Texas, where a 2017 hiring freeze caused shortages in civilian test pilots. The Army concurred with GAO’s recommendation to better assess how to maintain proficiency in certain skills.

While the Army’s Patriot and Terminal High Altitude Area Defense (THAAD) ballistic missile defense forces had been in high demand for many years, the Army stopped assigning extra personnel to those units to mitigate the effects of a diminishing end strength and meet other operational requirements. Plus, “Army officials stated that the high aptitude standards and specialized nature of operating Patriot and THAAD systems reduced the number of eligible recruits,” the report says, adding that the Army was forecasting improvements.

The GAO report also says, “The amount of time that individual service members spend away from home on official duties—had been a persistent challenge for the Army.”

GAO had estimated from data in a previous report that at least 41 percent of Army service members who were away from their home station in fiscal 2016 were away for more than seven months. “Because time away from home can stress the force, we recommended that DoD or the Army take steps to clarify and follow personnel tempo guidance on thresholds, and also take steps to emphasize the collection of complete and reliable personnel tempo data to allow monitoring.”

The report, which is based on a series of previous and ongoing GAO reports on Army readiness and modernization since 2016, is titled “Army Readiness: Progress and Challenges in Rebuilding Personnel, Equipping and Training.”