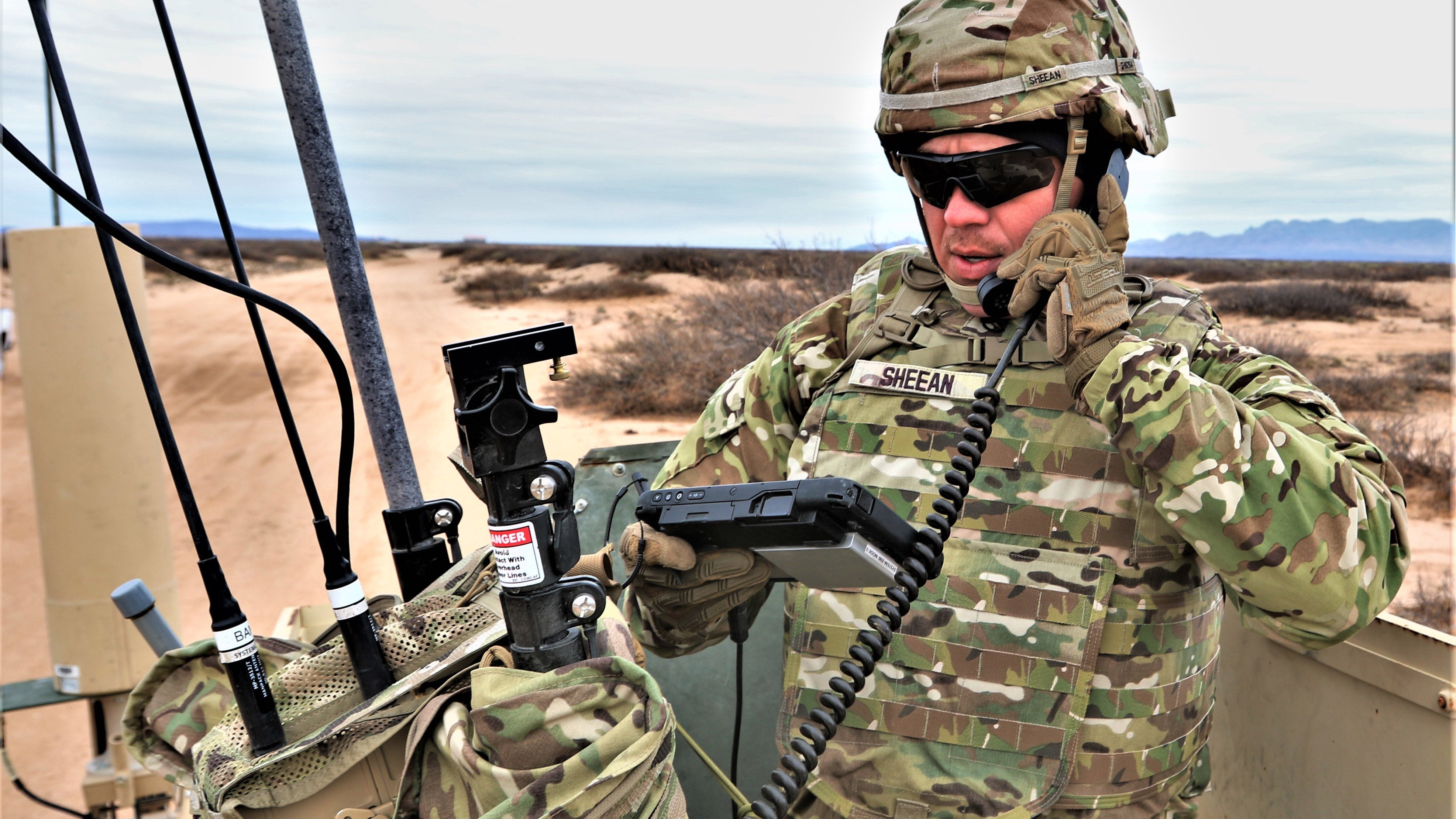 In the race to create new cyber and electronic warfare units for multidomain operations, the Army has not fully assessed the risk involved with creating some of those units at an accelerated pace, according to a recent report by the Government Accountability Office.

Titled “Future Warfare: Army is Preparing for Cyber and Electronic Warfare Threats, but Needs to Fully Assess the Staffing, Equipping, and Training of New Organizations,” the GAO report cites as an example the activation of a cyber battalion in December 2018 that by March 2019 was “understaffed by more than 80 percent.”

“Army leadership believed the threats justify developing these units at an accelerated pace. Consequently, the Army did not assess the staffing, equipping, and training risk before activating one unit, and only conducted an initial risk assessment before activating a second unit,” the report states, noting that, as a result, Army leaders may not be in a position to assess what other challenges could arise as the units grow in capability.

The report recognized that the Army is revising its doctrine to guide how the force and specific units will function in multidomain operations; new units are being created to conduct missions in multiple domains; and the responsibilities of key Army formations, such as Army divisions, are being updated. The Army also is increasing the focus on cyber operations and training units accordingly.

The Army concurred with one of the report’s recommendations that it conduct a risk assessment before accelerating the activation of any new organizations for multidomain operations.

It partially concurred with two remaining recommendations that a risk assessment be performed for the first activated intelligence, cyber, electronic warfare and space (ICEWS) unit and for the 915th Cyber Warfare Support Battalion, a unit designed to conduct offensive cyber operations inside Army formations at brigade and echelons above.

The Army’s efforts to boost its cyber force and capabilities will be discussed during an Army Cyber and Networks Hot Topic forum Sept. 16 at AUSA headquarters in Arlington, Virginia. More information on the event, by AUSA’s Institute of Land Warfare, is available here.