Gains Reported in Iraq and Syria

Gains Reported in Iraq and Syria 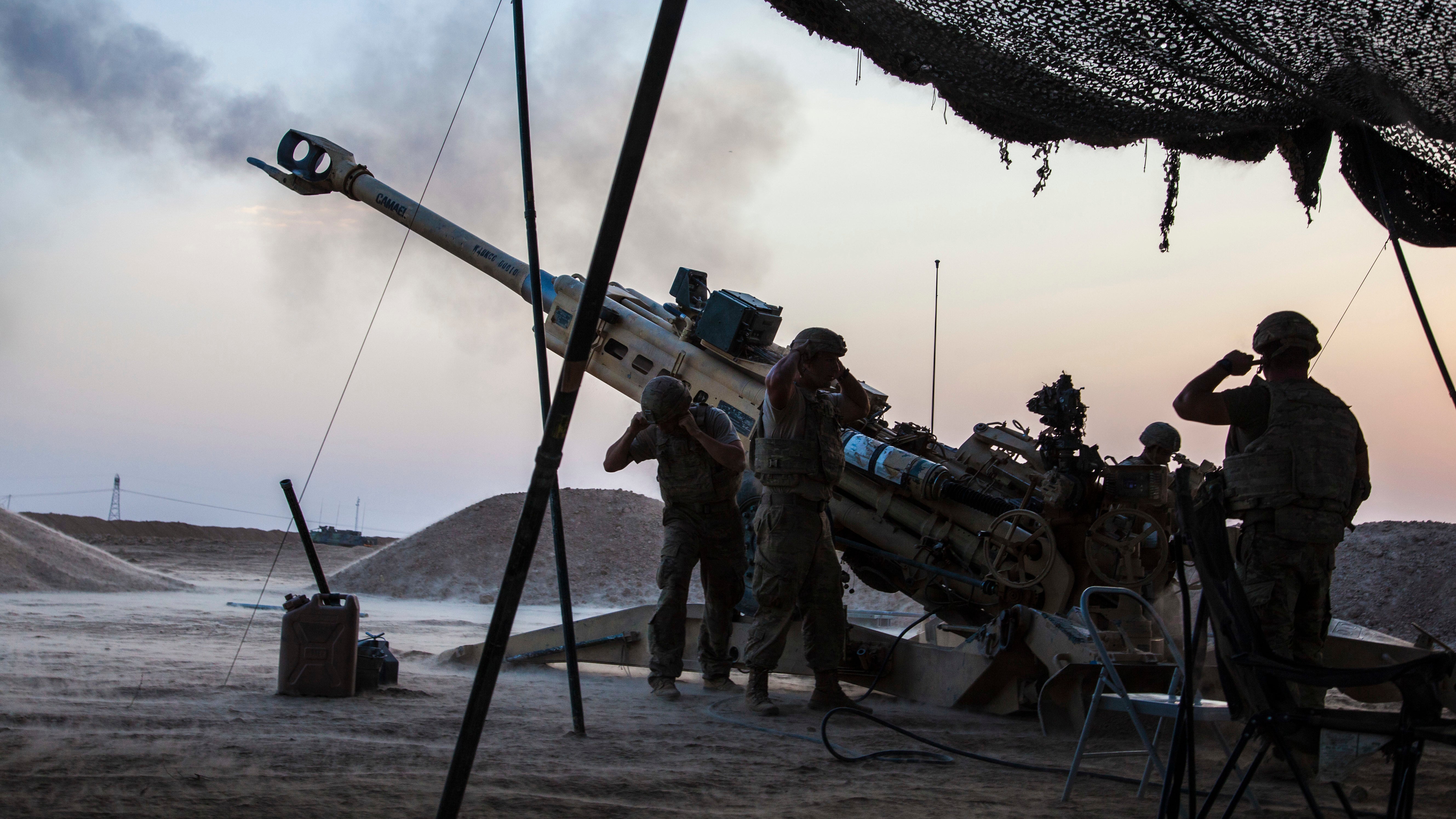 An Operation Inherent Resolve spokesman reports “steady progress” in eradicating Islamic State militants from Iraq in the past week with gains also made in Syria.

“We still expect tough fighting ahead, but with our partners’ battlefield successes, increased capacity and continued support from a 73-member coalition, we will keep the pressure on until ISIS is defeated,” he said, using the acronym for the Islamic State in Iraq and Syria favored by the Pentagon for the terrorist organization.

Supported by coalition forces that include U.S. troops, the Iraqi Security Forces continue clearing the area in and around Tal Afar and are preparing for their next offensive in Hawija and a cluster of towns in Western Anbar, said Army Col. Ryan Dillon, spokesman for the Combined Joint Task Force-Operation Inherent Resolve. “The coalition will continue our support to the ISF with training, equipment, intelligence, precision fires and combat advice.,” Dillon said.

Progress is also being made in Syria, he said. In Raqqa, Syrian Democratic Forces troops cleared 35 city blocks this week and now control 63 percent of the city, he said. They have “encircled the stranded, desperate ISIS fighters near the national hospital, one of the many protected sites ISIS regularly uses to base their operations,” he said. “They have also gotten very close to the main stadium.”

They have also cleared much of the southwest portion of Raqqa, including buildings, tunnels and landmarks, Dillon said.