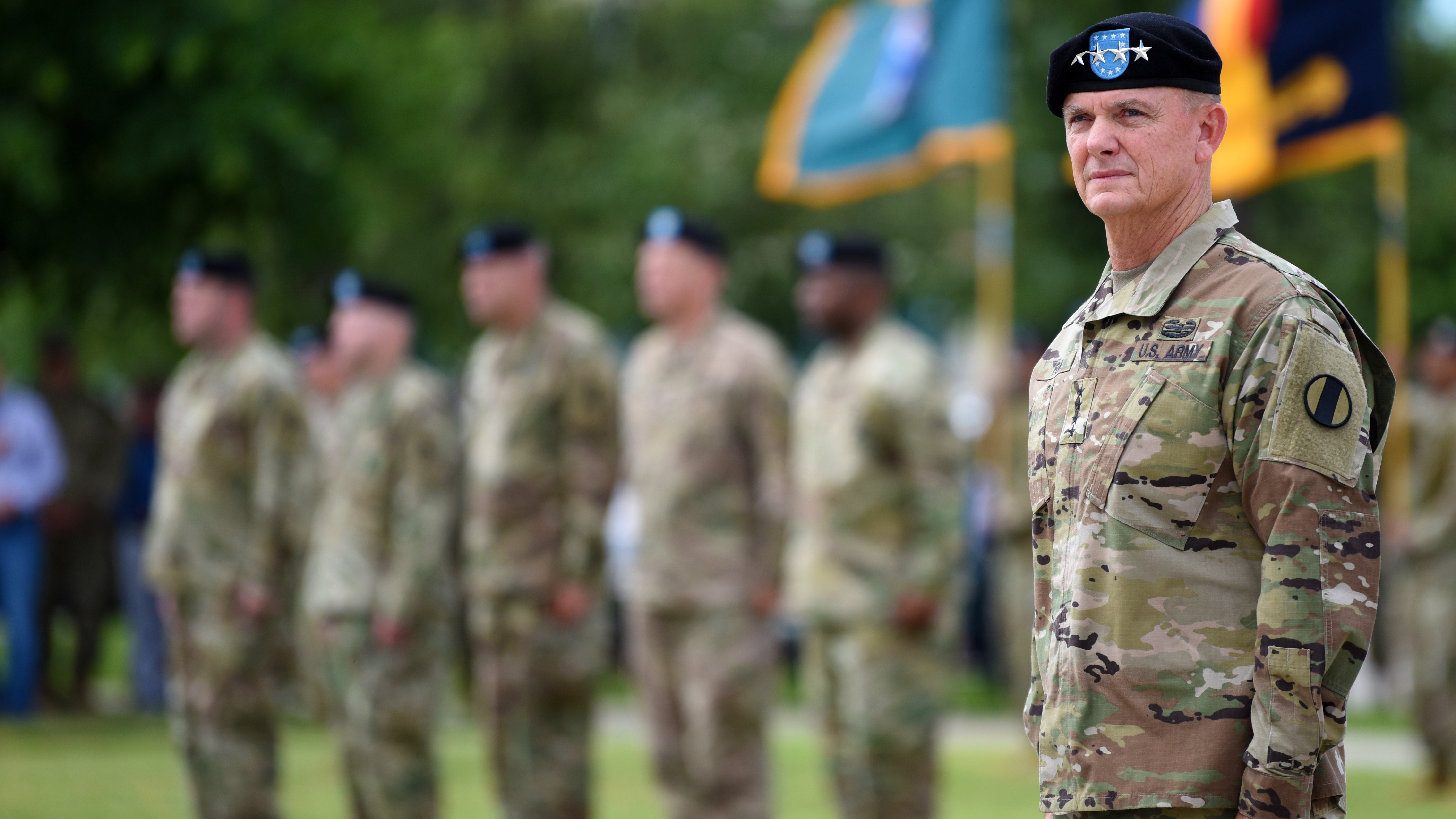 A policy that would require every soldier to see a mental health professional once a year is under development at Army Training and Doctrine Command, whose commander suggested it would “take the stigma away” of asking for help.

In remarks at the Fires Conference hosted virtually by the Fires Center of Excellence at Fort Sill, Oklahoma, Gen. Paul Funk, who has been the TRADOC commander since June 2019, said he is “working my way through” the idea, which is not yet policy.

“Just like we have to go see the dentist, we ought to all have to go see the behavioral health specialist once a year,” Funk said. “We do that a little bit now … when you return from deployment, but that’s really just with a doctor, not a mental health professional.”

“Frankly, that’s the only way you’re going to take the stigma away, is if everybody has to do it. I think that’s one of the policy issues we’ve got to work through,” he added.

Addressing questions from conference attendees about suicide prevention, diversity, inclusion and other challenges facing the Army, Funk said that good, old-fashioned relationships would go a long way toward reestablishing trust in leaders.

Sexual assault and harassment, he said, “is fratricide, plain and … simple. Our suicide issues, we have to take this on, and it’s about being more engaged in the leadership department.”

Leaders must build and maintain relationships with their soldiers, he said. “We’ve got to get back to deeply caring leadership, and part of that is knowing each other well enough to realize what motivates us,” Funk said. “Trust has to be unbreakable.”