Fort Hood Cited as Proof Why Installations Are Important

Fort Hood Cited as Proof Why Installations Are Important 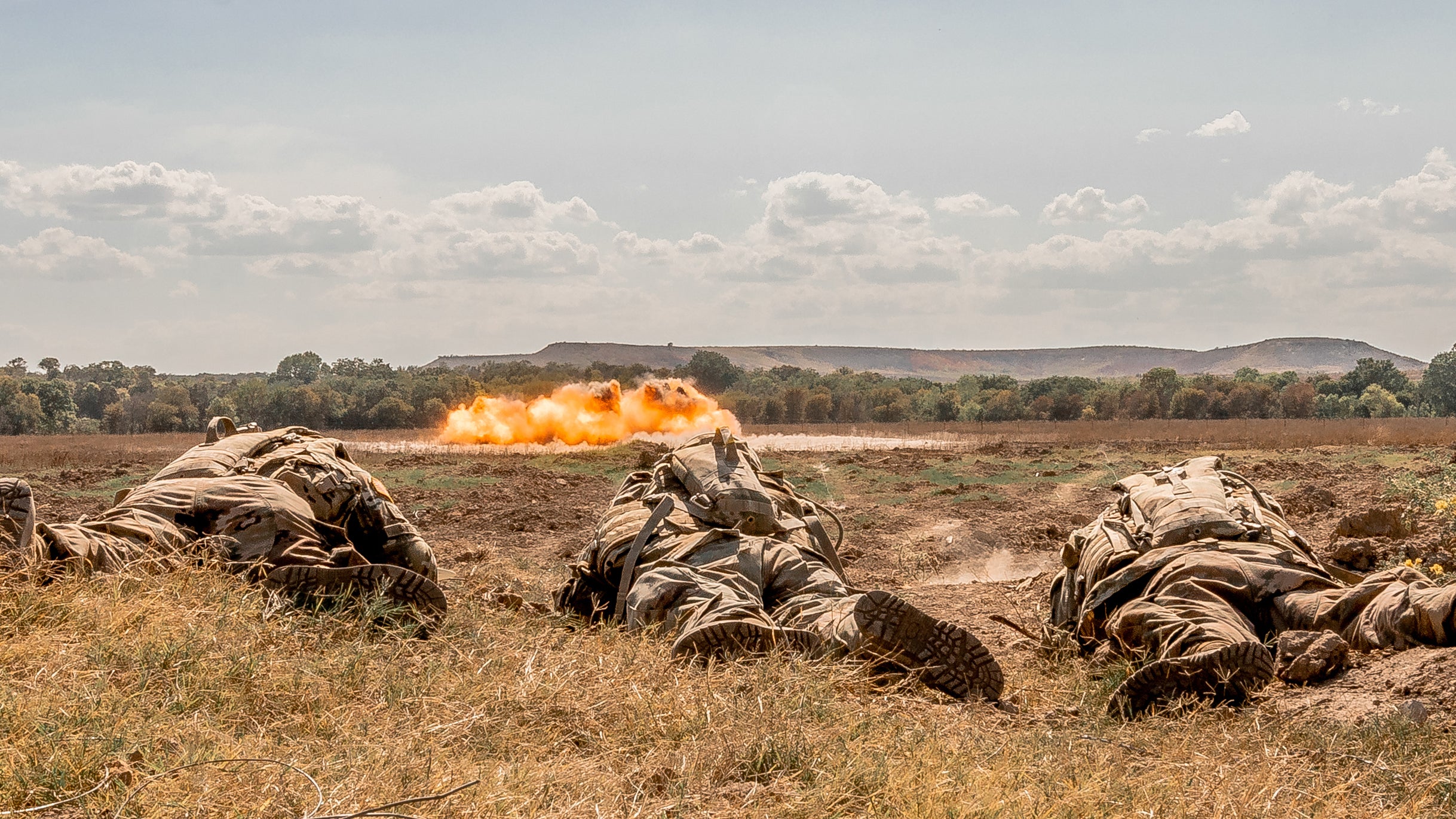 A new report from the Heritage Foundation stresses the importance of military installations as a contributor to military power, citing Fort Hood, Texas, as a prime example.

“Our installations serve to generate the force, train it, and sustain it. From our bases, these forces can be projected and deployed, and once the mission is complete, they come back to those bases to recover, reconstitute, and ready themselves for redeployment,” says an overview of installations included in the 2019 Index of U.S. Military Strength released Oct. 4 by the Washington, D.C.-based conservative public policy group.

Fort Hood is one big example. Home to III Corps and the 1st Cavalry Division, Hood has more than 5,000 facilities on more than 200,000 acres with a value of about $9 billion.

“These buildings include operational facilities like headquarters buildings, motor pools, aircraft hangars and runways, training centers, instrumented training ranges, weapons storage facilities, deployment railheads, and more. They also include the buildings that support the troops and their families including barracks; family housing; fitness centers; dining halls; a hospital and several medical clinics; exchanges and commissaries; and morale, welfare, and recreation facilities,” the report says. “Moreover, there is the basic infrastructure of the base: miles of roads, utilities infrastructure, fuel lines, dams and bridges, access control points and fencing.”