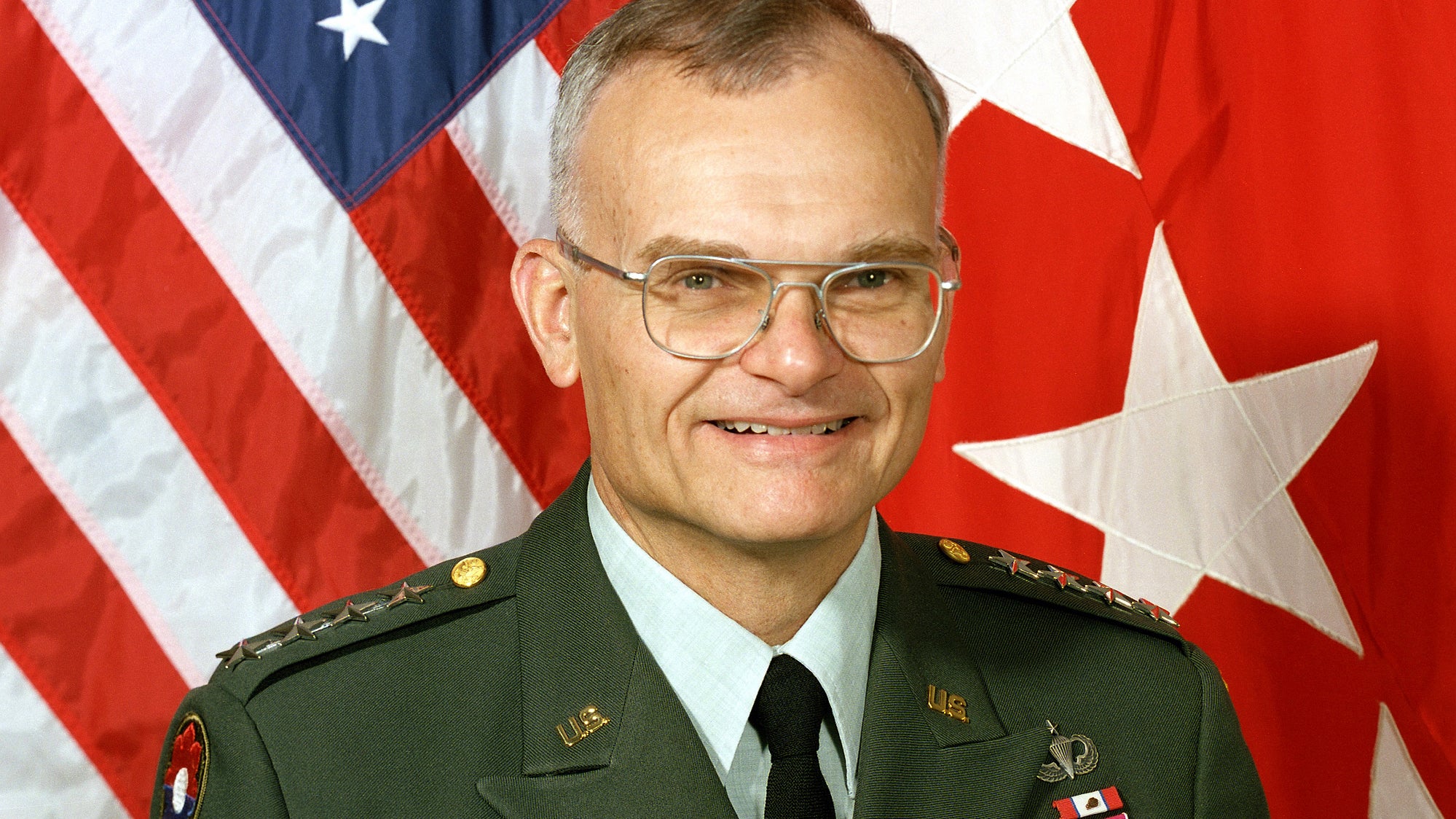 The Portsmouth, Virginia, native was a 1958 graduate of the U.S. Military Academy at West Point, New York, and commissioned as an infantry officer.

He retired from the Army in 1992 after 33 years of service. After his retirement, he served as board chairman of the Defense Acquisition University and a member of the LOGTECH Subject Matter Expert Board at the Institute for Defense and Business.

Tuttle served in Vietnam as a transportation officer and later was a staff officer in the Army manpower directorate programming the Army’s post-Vietnam troop reductions. He also had a major role planning the Army’s 1973 reorganization that created Army Forces Command and Army Training and Doctrine Command.

His commands included heading the Army Logistics Center and Fort Lee, Virginia, and serving as Army Operational Test and Evaluation Agency commanding general. His final assignment was as commander of Army Materiel Command from September 1989 to January 1992. This was a period that included several major military operations, including Operation Just Cause in Panama and Operations Desert Shield and Desert Storm in the Middle East.

Tuttle was inducted into the Army Materiel Command Hall of Fame in March 2016. There also is an award named for him. The General William G.T. Tuttle, Jr., USA (Ret.) Award for Business Acumen in Defense and Government is presented to a graduate of the Institute for Defense and Business in Chapel Hill, North Carolina, for demonstrating the best return on investment at his or her organization by applying lessons learned from the institute. His book, Defense Logistics for the 21st Century, was published in 2013.