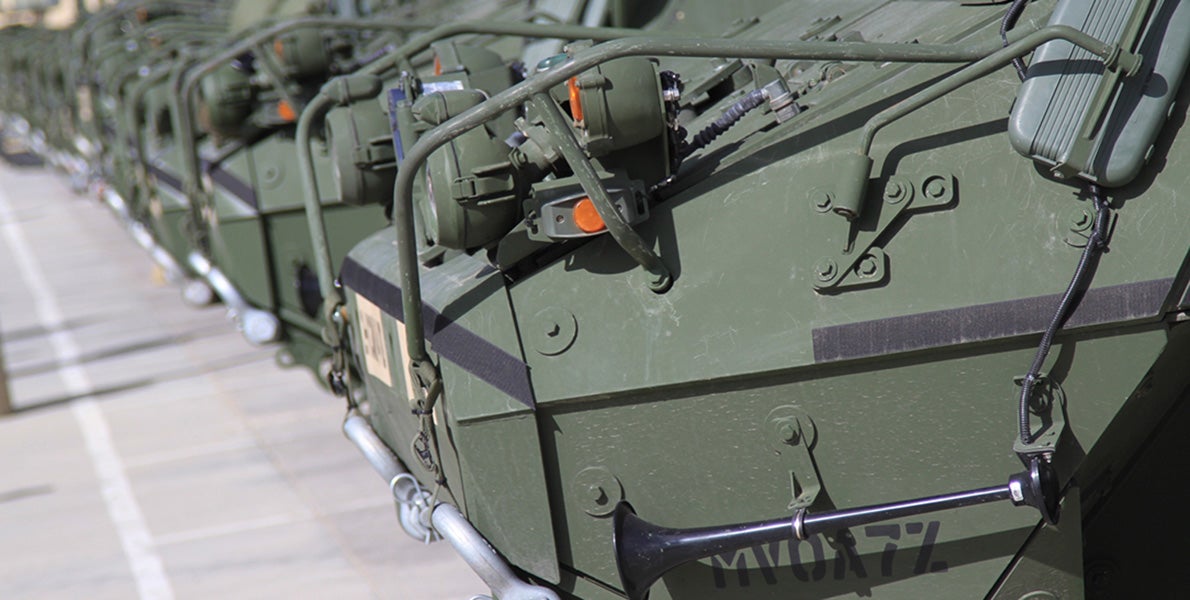 An Army official responsible for expediting delivery of new technology and capabilities into the hands of soldiers says some of the Army’s needs are so pressing that it must act immediately.

Instead of starting from scratch, Piatt said the Army looked to see what it had in the inventory that could be repurposed. “Our first approach was, we cannot wait for something to be developed in a perfect solution that would come in five or 10 ten years," Piatt said, describing the urgency of being able to operation while under electronic attack.

Tweaking, reengineering and repurposing existing equipment is a way to produce rapid prototypes that can be issued to smaller formations, Piatt said.

“If we waited and tried to build the perfect solution, and put it into a program, we would not meet the timeline given to us by the chief of staff of the Army,” Piatt said.

Maj. Gen. David G. Bassett, the Army Ground Combat Systems executive director, made the same point at the Lexington Institute forum, citing the double V-hulled Stryker as an example of an improvement rushed to the field in 2011 as protection against roadside bombs and improvised explosive devices.

If the Army had followed its usual procedures, the V-hulled Stryker would have remained in development while problems were worked out, such as enlarging the engine to carry the extra weight.

Because soldiers in the field were at risk, the Army showed “willingness to accept the shortcoming in mobility until we could offer more protection,” Bassett said.