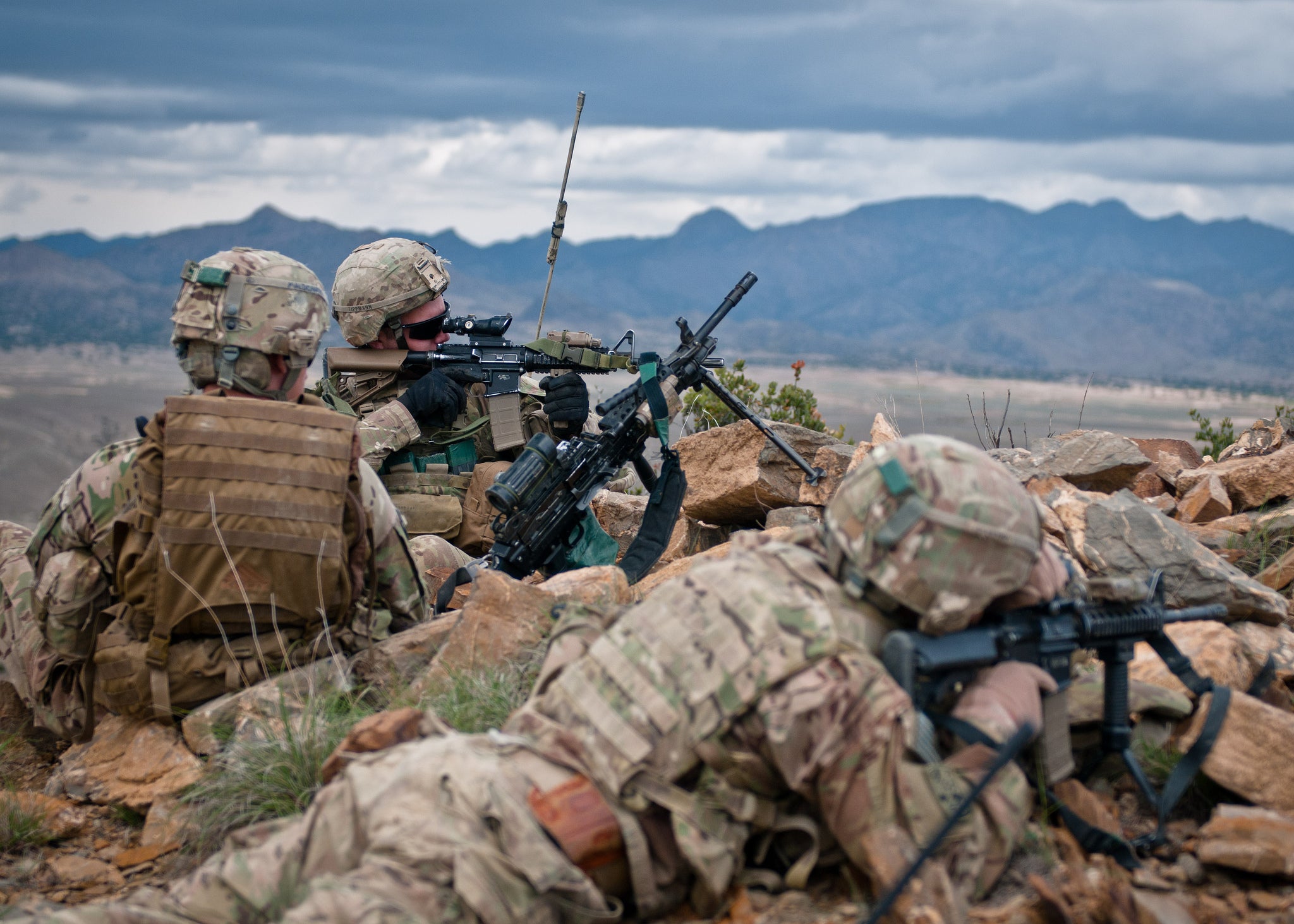 A powerful House committee has identified $4 billion in potential savings in 2017 defense budget initiatives such as reversing the Army’s force structure cuts.The House Appropriations Committee identified $1.9 billion in potential savings by rescinding money previously provided to DoD but never used, plus $573 million resulting from economic conditions that are more favorable now than when the 2017 budget was created and $1.5 billion from fuel costs that are lower than projected.Some of those savings could be used to pay for more soldiers in the Regular Army, Army National Guard and Army Reserve, a cost of about $1.8 billion. Some savings could be used to pay for other force structure improvements, such as maintaining four AH-64 Apache attack helicopter battalions in the Army National Guard.The committee’s draft version of the Fiscal Year 2017 Department of Defense Appropriations Bill includes $374 million for 10 new Apaches and $46 million to support the annual operating costs of the four battalions. It also includes $131 million for 20 UH-72 Lakota training helicopters for increased flight training requirements, and $242 million for an additional 36 UH-60 Black Hawk utility helicopters.The committee also found funds to maintain a combat aviation brigade in Korea.