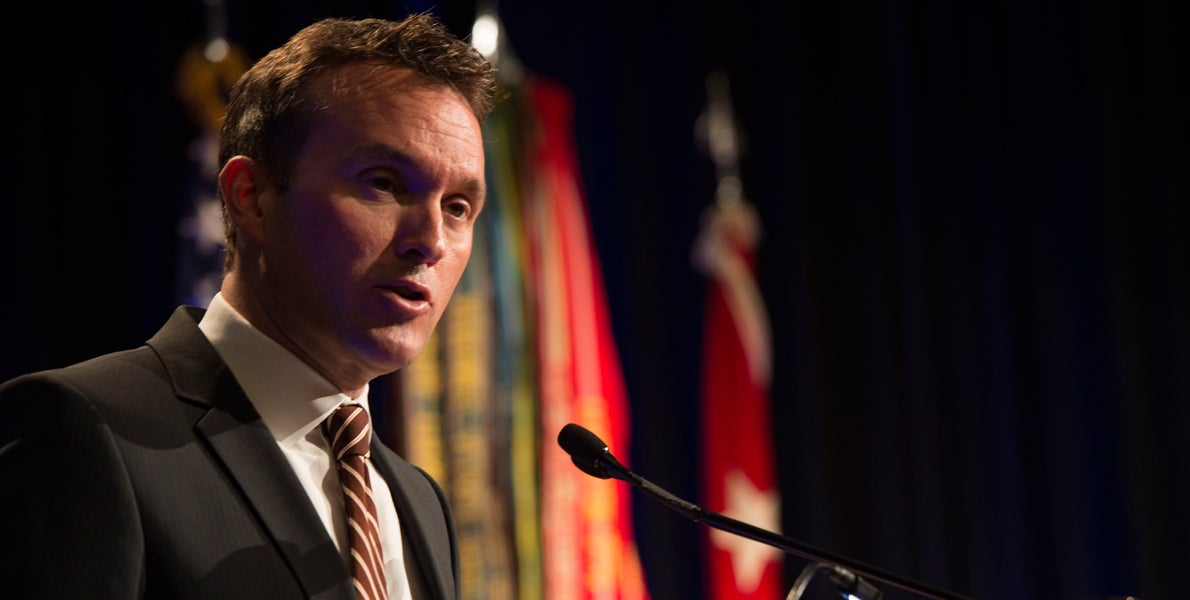 If the incoming Trump administration and the new Congress want to help the Army meet its readiness goals, the most significant step they could take would be to reduce the year-to-year instability that has plagued the military budget for much of this decade, Army Secretary Eric Fanning says.

“I get asked all the time: ‘What’s the biggest threat to the Army?’ There’s two ways to think about that,” Fanning said in recent remarks at a national security summit sponsored by Defense One.

In a geopolitical sense, the top contenders for “biggest threat” are obvious: Russia, China, North Korea and the Islamic State group, he said.

“But I think of that question in terms of my responsibilities as secretary of the Army, which in many ways is the CEO of a business unit,” Fanning said.

“So the biggest threat to the Army that I’ve been working through has been the budget instability. We’re on a path to get to our readiness goals. But all these issues we talk about, readiness, technology, modernization, force deployment … if we had a more stable baseline from which to plan, I could get to a lot of my goals faster.”

Even as Fanning made those comments, House Speaker Paul Ryan, R-Wis., announced that Congress will accommodate a request from President-elect Donald Trump’s transition team to put off work on a federal budget plan so the new administration can have a say in spending priorities.

An existing temporary continuing budget resolution for the fiscal year that began Oct. 1 is due to expire Dec. 9. Ryan said that continuing resolution will be extended to March 31.