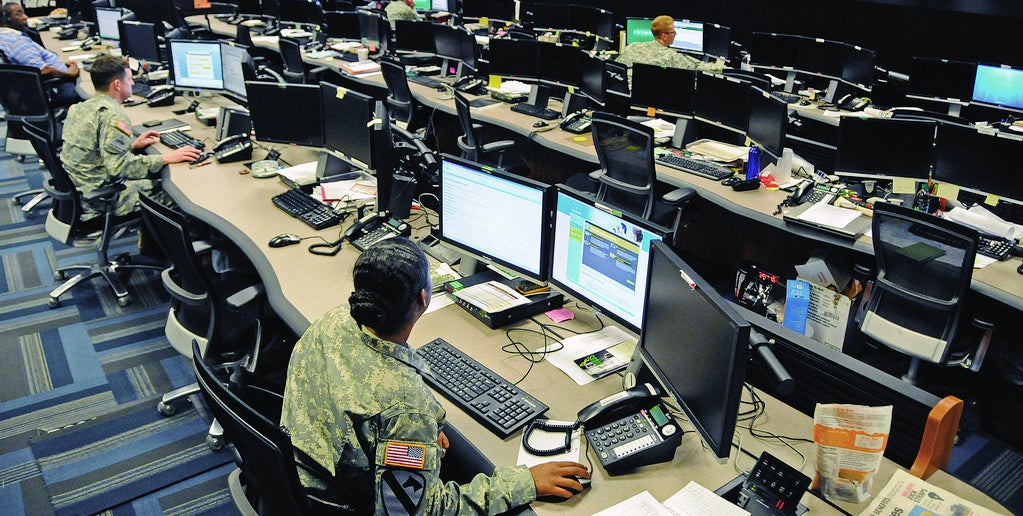 Army Secretary Eric Fanning issued a direct challenge to computer hackers to break into the service’s online infrastructure and expose its vulnerabilities.

“Take your best shot, bring it on,” he said on a recent visit to Austin, Texas, during which he announced “Hack the Army,” described as a “bug bounty challenge” directed at sanctioned, designated hackers.

“We’re here today to do something very unusual for a military service, and that is to ask you to hack us, to hack the Army,” Fanning said in comments at Capital Factory, described as a start-up accelerator focused on helping young tech-oriented companies attract investors.

“I’ve often said we need to break down barriers between the Army and some of our nation’s most innovative communities,” Fanning said. “We’re doing just that. The Army is reaching out directly to technologists and researchers who trade in figuring out how to break into computer networks—people we might normally have avoided. We’re challenging them.”

The Army will team up with HackerOne, a company created by leaders from Facebook, Microsoft and Google to help commercial firms shore up online security and protections. The idea is to let approved hackers legally try specific techniques against Army websites, with the ultimate goal of improving security for those sites, Fanning said.

Fanning’s announcement follows the launch of a similar, broader effort by DoD called “Hack the Pentagon.” Defense officials said a total of 138 vulnerabilities were exposed during that campaign, for which the Defense Department paid $150,000 to participating researchers. That effort will continue.