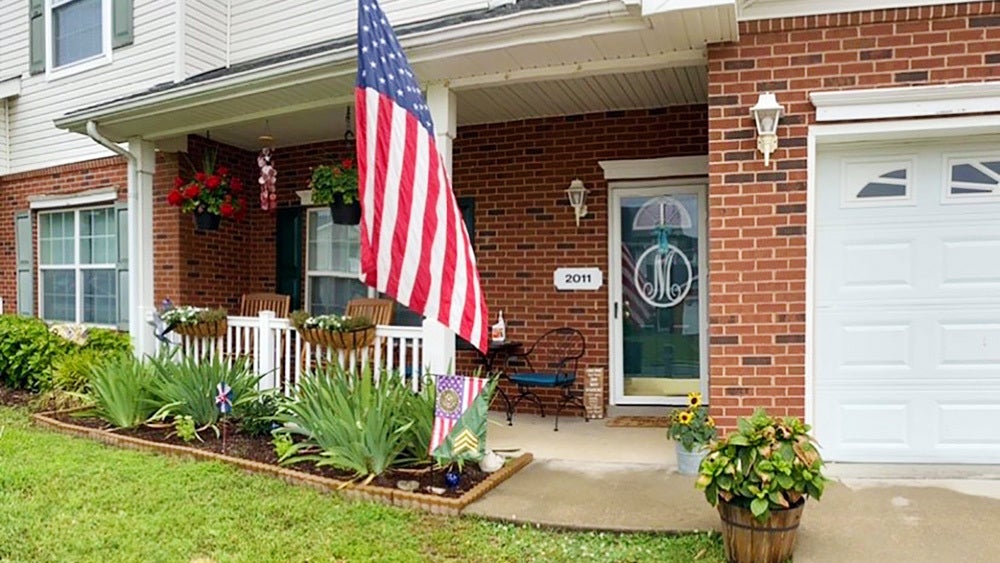 Army families report improved satisfaction with Army-owned and privatized housing, according to a new survey.

“A higher number of residents participated in this year’s survey, and overall satisfaction rates improved as well,” Michael Reheuser, director of installation services, said in an Army announcement.

Released April 16, the Army’s 2021 tenant survey results include responses from more than 24,400 residents. The survey was conducted by an independent, third-party firm using standardized questions prepared by DoD for use across the services.

According to the survey, participants’ satisfaction improved for more than 53% of privatized housing installations and 63% of government-owned or leased installations.

This latest survey comes as the Army continues to improve housing conditions and work with privatized housing companies to add $2.8 billion in new development, modernization and renovations over the next five years.

The Army says it “remains on track to significantly reduce the number of poor and failing Army-owned houses by the end of 2026.”

To address privatized housing issues, the Army has hired 114 additional personnel and established a performance and fee structure plan that aims to improve accountability in residential communities.

“We are encouraged by the results, and the responses will help us determine how to continue improving the quality of life of our residents,” he said.