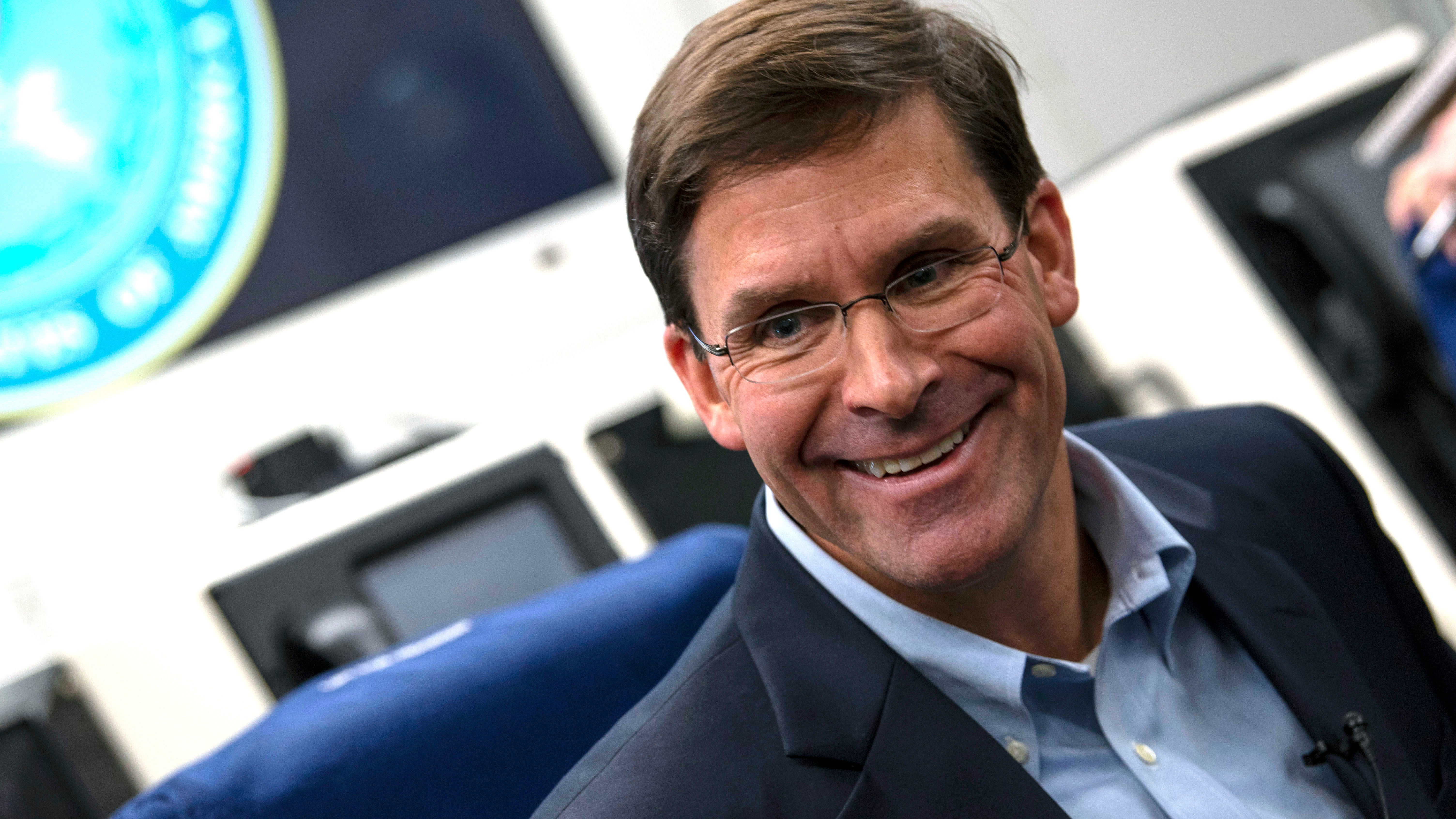 Army Secretary Mark Esper told a Senate committee that his “broad and diverse experience” has prepared him to be secretary of defense.

Appearing July 16 before the Senate Armed Services Committee just 18½ hours after his formal nomination, Esper cited his 21 years as a soldier, experience working in staff jobs for Congress and the Defense Department, time in the private sector working on defense and foreign policy issues, and almost two years as Army secretary as reasons why he’s prepared.

“If confirmed, I intend to bring the same focus, professionalism, thoughtfulness and commitment to the Department of Defense that I brought every single day to my position as Army secretary,” he said.

Esper has been called upon by the Trump administration to fill the defense secretary post that hasn’t had a permanent occupant since Jan.1, when retired Gen. Jim Mattis departed. Esper was briefly appointed as acting defense secretary but stepped back into the full-time Army post when the White House formally announced his nomination to lead the Pentagon.

Esper told the committee his priorities as defense secretary won’t be that different from his priorities leading the Army. “We will continue to build a more lethal force by increasing readiness and modernizing for the future,” Esper said. “The goal is to deter war, and this can only be done with a strong, modern and ready military that has overmatch in all domains. Our adversaries must see diplomacy as their best option because war with the United States will force them to bear enormous costs.”

Strengthening alliances and reforming the Defense Department are also priorities, he said. “No reform is too small. In the Army, we found billions of dollars in savings by overturning hundreds of small stones that many said wouldn’t make a difference. I will also continue to take the approach that bureaucratic processes should not come at the expense of our men and women serving around the world.”