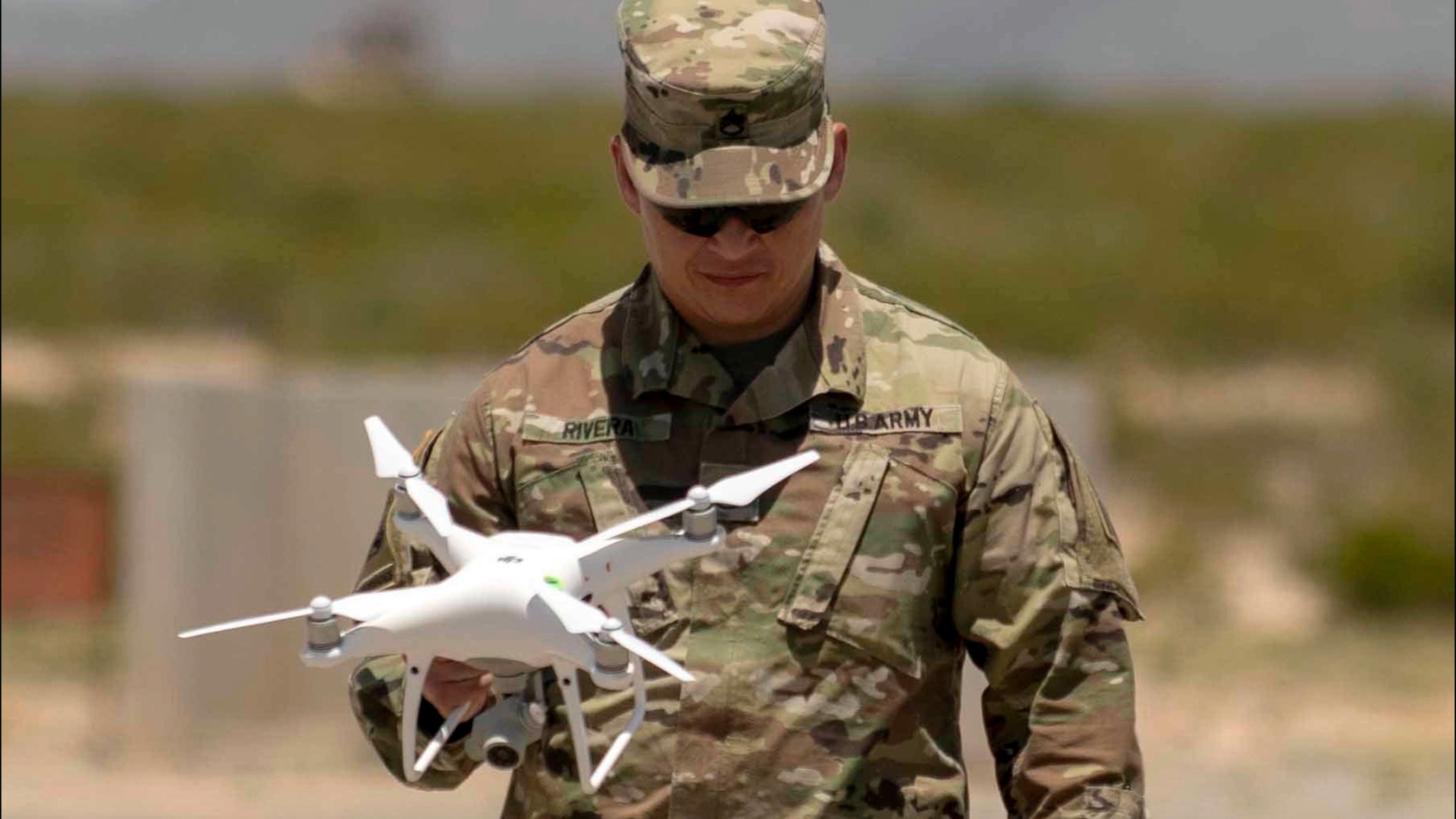 Rapid advances in technology could make it easier for cheap, easily available drones to be turned into weapons capable of delivering chemical or biological warfare agents to the battlefield, according to a new Association of the U.S. Army paper.

“The Chemical and Biological Attack Threat of Commercial Unmanned Aircraft Systems” calls for a national counter-UAS strategy, a sufficient stockpile of necessary chemical, biological, radiological and nuclear protective equipment, and updated exercises and training concepts to incorporate this new threat, among other recommendations.

“The UAS epitomizes the difficulties with rapidly advancing dual-use commercial technology,” the paper, written by Lt. Col. Claude Lambert, says. “The prospect of a UAS being used as a potential [chemical or biological warfare] delivery platform raises concerns that require constant situational awareness, coordination between the defense and law enforcement communities and employment of mitigation technologies.”

Lambert, a strategic planner at Army Materiel Command, writes about the growing use of drones around the world—currently, 86 countries have UAS capabilities, both armed and unarmed.

They’re used in agriculture, construction, law enforcement, search and rescue, real estate and wildlife conservation. They also are used by terror groups in Iraq and Syria against coalition forces.

As drones become “cheaper, lighter, easier to use and more sophisticated,” they will become even more prevalent across society, Lambert writes. Additionally, research and development of commercial unmanned aircraft systems for agriculture use “demonstrate that this is now an accessible dual-use technology that can realistically deliver [chemical or biological warfare] agents,” he writes.

A drone capable of delivering chemical or biological agents will be “particularly difficult to defend against,” Lambert writes. “One thing is for certain: anyone willing to develop or acquire a [chemical or biological warfare] agent and deliver it via a UAS will likely not be able to be deterred,” he says. “Therefore, a comprehensive strategy that can be operationalized in conjunction with cost-effective counter UAS technologies and capabilities is critical in defending against and defeating this emerging threat.”