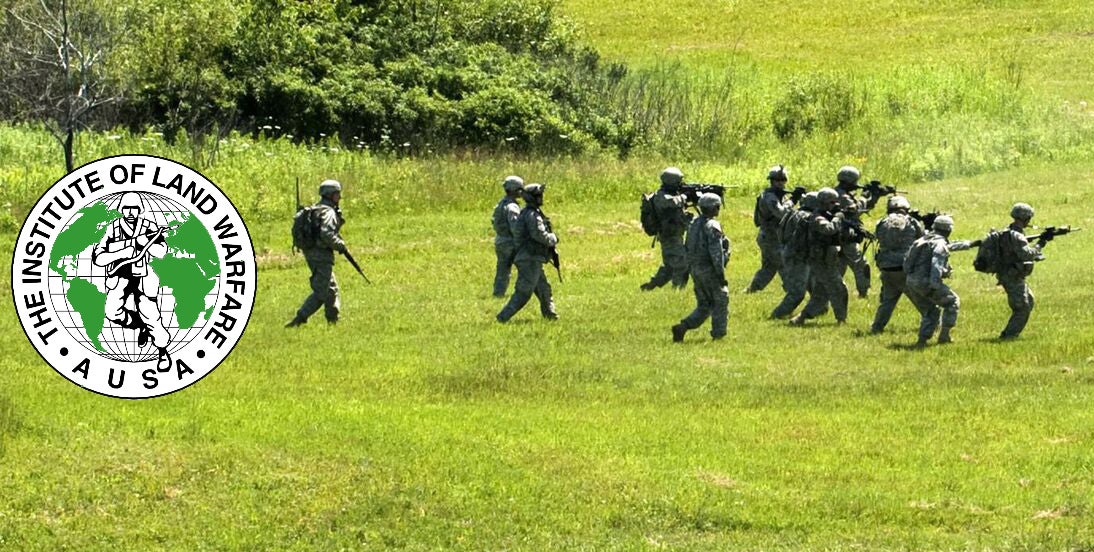 Donald C. Tison, a retired Army executive, has joined the Association of the U.S. Army as a senior fellow in the Institute of Land Warfare.

Tison’s final position before his May retirement was as assistant deputy chief of staff of the Army, G-8, where he was principal advisor on force planning and resource issues. He also served as the Defense Department’s designated federal officer to the National Commission on the Future of the Army.

A retired Navy officer, Tison received a bachelor’s degree in business administration from The Citadel, S.C.; and an MBA with distinction from the Wharton School, University of Pennsylvania.  He is a graduate of the Industrial College of the Armed Forces and the Program Managers Course at the Defense Systems Management College. He also completed the Columbia University Senior Executive Program.

During his post-Navy career, Tison served in variety of executive assignments with programming and budgeting responsibilities.