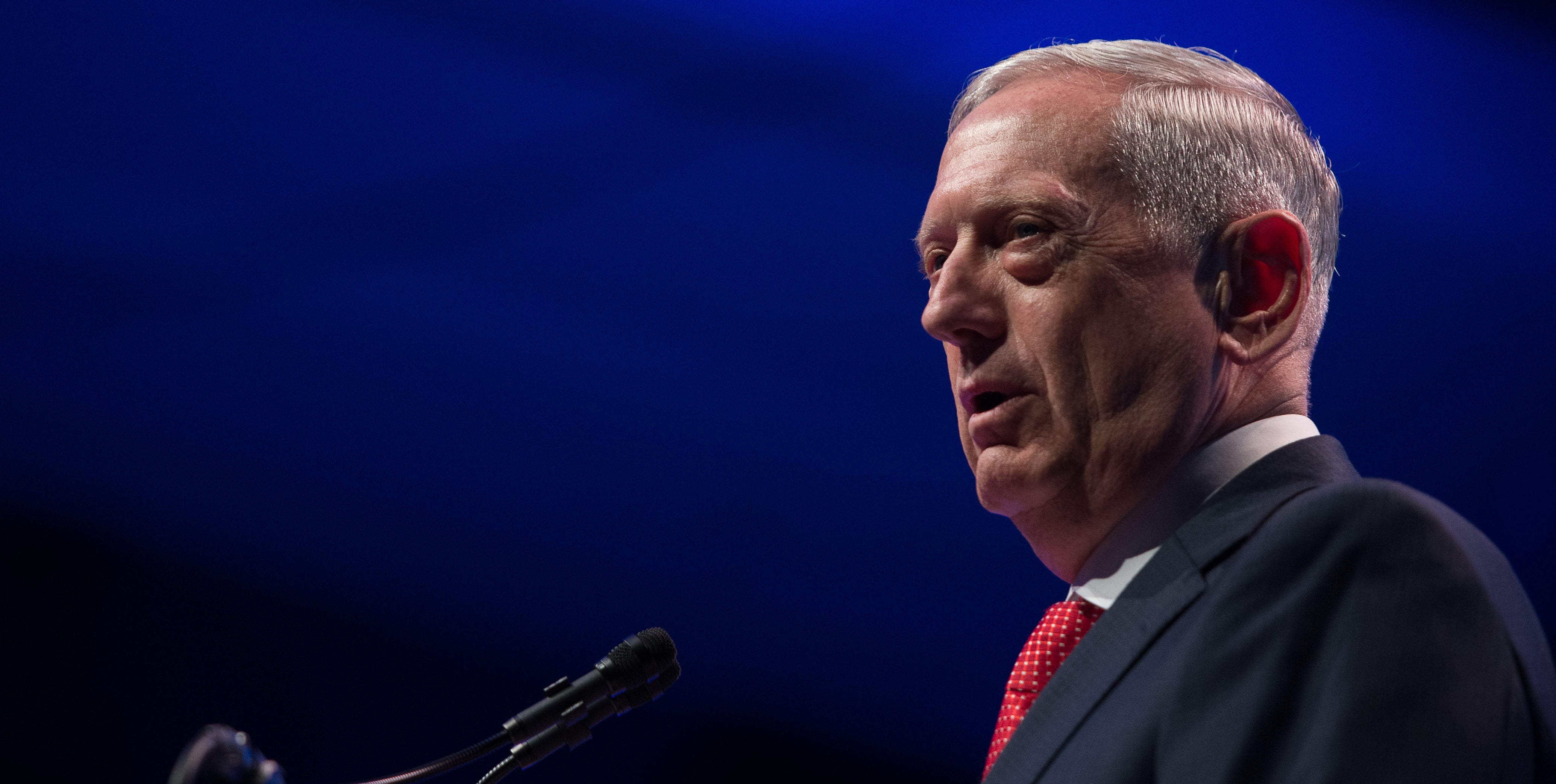 Defense Secretary Jim Mattis is asking Congress to allow the Pentagon permission to study the potential savings from a new round of base closing and realignment.

Congress has rejected repeated Defense Department requests to authorize a Base Closure and Realignment Commission, a process known as BRAC, and for several years has additionally prohibited the military from spending money preparing for possible base closing. In an Oct. 6 letter to Congress, released to the public on Oct. 17, Mattis tries to strike a deal with Congress. He wants Congress to approve a 2021 base-closing commission that would only be formed if he can certify every military department will save money. To do this, he seeks permission to do a detailed installation-by-installation analysis of facility capacity that he believes would justify a 2021 base-closing commission.

The request comes as House and Senate negotiators are writing a compromise version of the 2018 National Defense Authorization Act. Neither version of the bill authorized base closing, and neither allows the study Mattis seeks.

His letter to lawmakers was accompanied by a report on infrastructure that estimates the Defense Department has 22 percent excess capacity and that the Army has higher excess of any of the services, with 33 percent. “While the report clearly shows excess capacity, it does not provide the detail necessary to identify specific infrastructure for elimination, instead only providing an indicator of the categories of excess. Only through a BRAC round can the Department undertake the detailed analysis necessary to make detailed closure and realignment recommendations,” the report says.

That estimate is based on assumptions derived from the anticipated 2019 Total Army troop strength of 450,000 Regular Army soldiers and a combined 530,000 soldiers in the Army National Guard and Army Reserve.