DoD Must Invest in People Amid AI Advances

DoD Must Invest in People Amid AI Advances 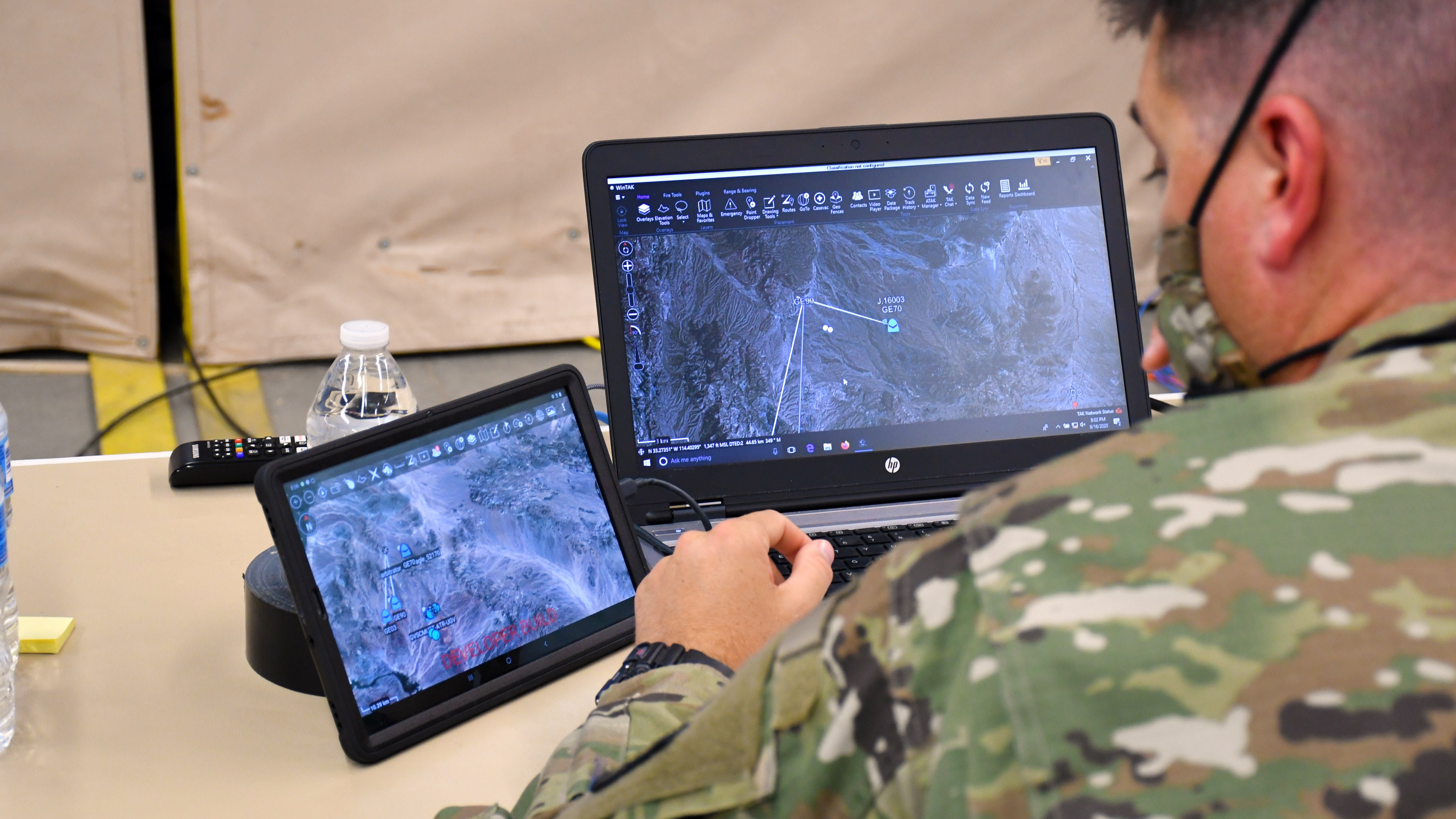 People are “more important than hardware” as artificial intelligence and machine learning lead the way toward more efficient information operations on the battlefield, according to a top general.

“It's the talented people that we have to help foster,” Army Gen. Richard Clarke, commanding general of U.S. Special Operations Command, said Dec. 7 while speaking with the Hudson Institute.

To become an “AI-ready workforce,” he said, DoD needs to invest in human capital—from interns to coders and data scientists.

At the height of the war in Afghanistan, up to 300 raids were conducted a month, resulting in site exploitations and a significant amount of data that needed to be sorted through, according to Richard Shultz, director of the International Security Studies Program at Tufts University.

“When we were really beginning this in 2004 to 2007, the technology did not exist to be able to apply the artificial intelligence and machine learning against it,” Clarke said.

Now, through Project Maven—a Pentagon-led program that aims to build AI-powered surveillance—the military can process “terabytes worth of information” with the help of technology, he said.

“A human cannot sort through and sift through this in sufficient detail nor quickly enough that they get to the pertinent information,” Clarke said.

Instead of having “hundreds of people looking at all the same information,” he said, now only “tens of people” need to sort through the same amount of data by applying artificial intelligence, Clarke said.

By using AI in logistics and maintenance for the past two years, SOCOM has saved time and money, he said, adding the military’s also uncovering other areas to apply AI beyond information warfare.