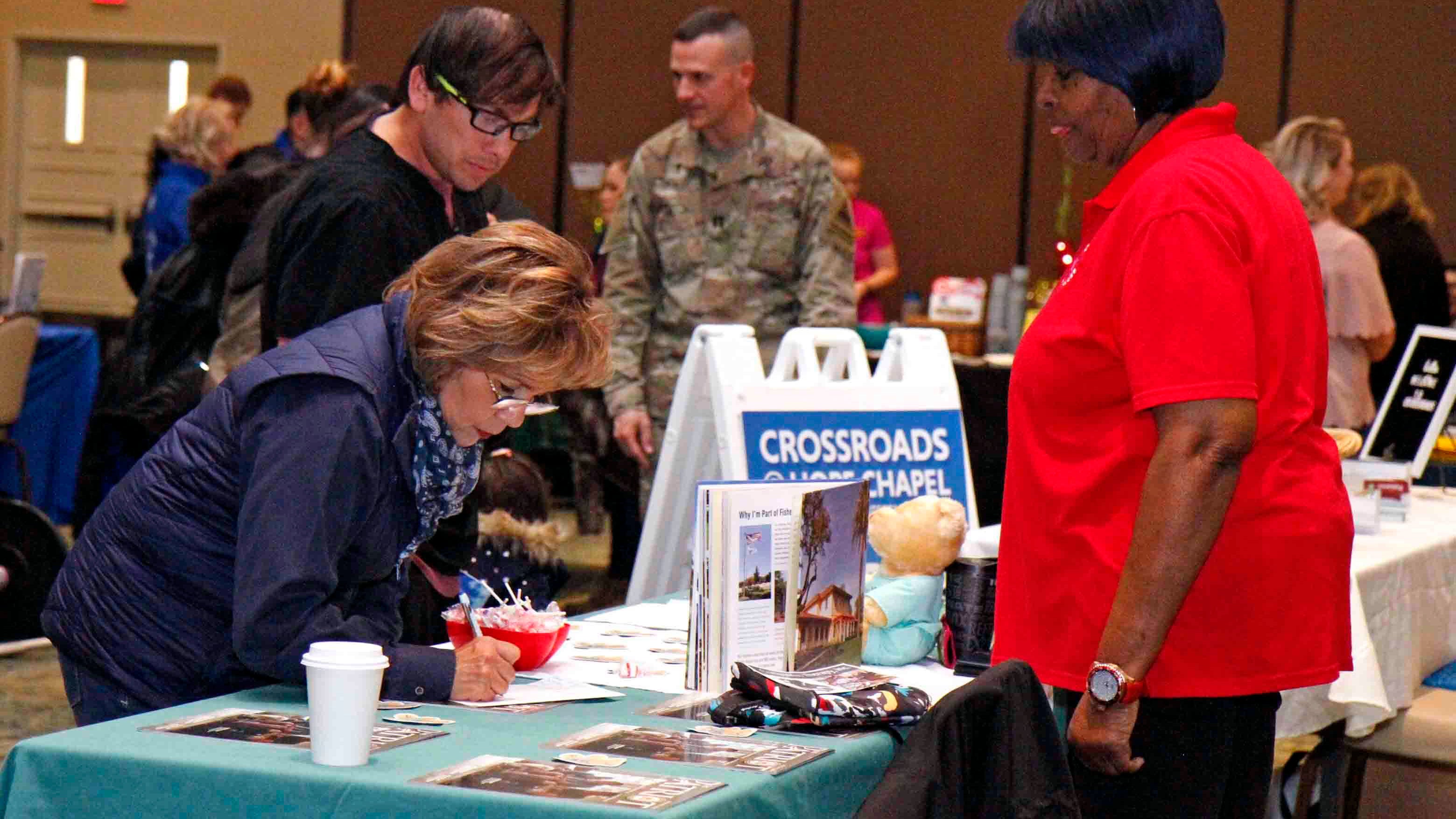 Applications are now open for a new DoD pilot program that aims to expand employment opportunities for military spouses.

The 12-week paid fellowship program enables eligible military spouses to work with civilian employers “across various industries and locations,” according to a DoD news release. Called the Military Spouse Career Accelerator Pilot, it is open to spouses of service members across the active, reserve and National Guard components.

Spouses accepted into the program will be matched with a company that considers, among other factors, their location and work experience, according to the news release. At the end of the fellowship, spouses may be hired by their fellowship host company.

“The department has partnered with Hiring Our Heroes to provide robust and meaningful fellowship placement that could lead to full-time employment,” said Barron, who is an Army spouse and a former director of Family Readiness for the Association of the U.S. Army.

About one-quarter of active-duty Army spouses were unemployed in 2019, and spouse unemployment has remained steady since 2012, according to the 2019 Survey of Active Duty Spouses.

As they navigate military life, some military spouses who are employed may still experience underemployment. Just over half of spouses were employed in their area of education or training according to the data.

The first group of fellows in the DoD pilot program will be placed with their host companies starting in January, and applications will be accepted on a rolling basis, according to the news release. The program will run for three years, and new opportunities will become available each month.

Employment is much more than a job for military spouses. It is a quality-of-life issue, Barron said.

“Military spouses have made it clear that meaningful employment is essential to their quality of life,” she said. “We hope this program provides them a strong start to solid employment opportunities.”