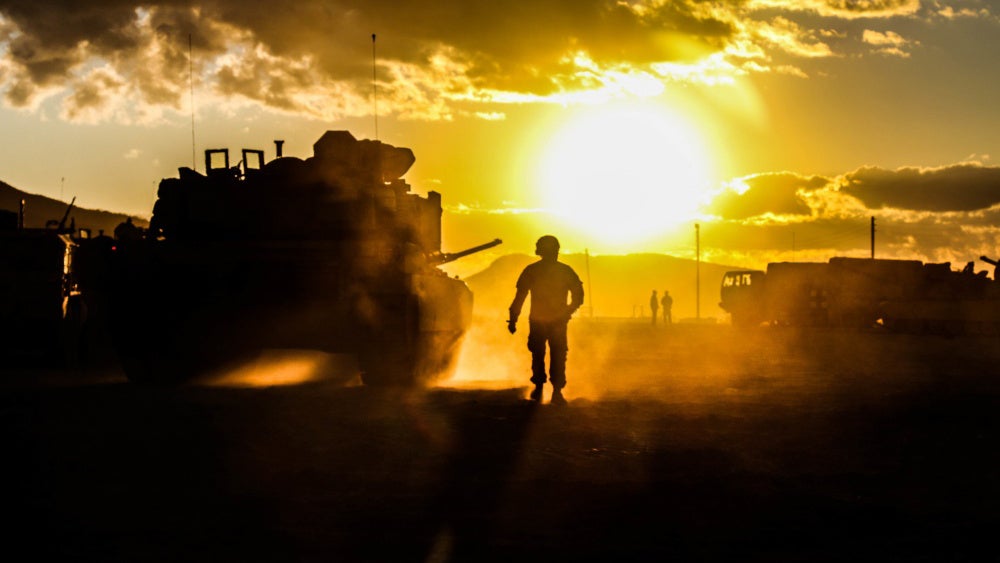 Improvements are being planned in mental health and suicide prevention screening for separating service members after an investigation by the DoD inspector general discovered the Army and other services weren't following previously enacted federal and Pentagon guidance.

The IG found the services were failing to screen military members before leaving the military. The service members also weren’t provided a promised immediate referral for post-service treatment if they had been receiving mental health counseling or treatment while in the service.

The report, publicly released Nov. 12, comes as suicide prevention continues to be a challenge for the Army and DoD. Last year, the number of military suicides jumped by 15%, fueled by significant increases in the Army and Marine Corps, the Associated Press reported.

There were 580 suicides last year compared with 504 the year before, according to the AP. Of those, the number of suicides by Army National Guard soldiers jumped by about 35%—from 76 in 2019 to 103 last year—and the active-duty Army saw a nearly 20% increase, the AP reported.

Senior Army leaders have worked to address the issue. “While there is no clear understanding of what is causing the increase in suicides, we realize we have to do better in preventing suicide and ensure resources are available and readily accessible,” Army Secretary Christine Wormuth and Chief of Staff Gen. James McConville said in a statement when the 2020 suicide numbers were released.

Leaving the military can be a difficult time for soldiers experiencing depression or suicidal thoughts. The Veterans Health Administration Office of Suicide Prevention found a service member’s risk of suicide was nearly three times higher immediately following separation than while on active duty, according to the IG report.

To meet that challenge, DoD is required to conduct mental health screenings on all service members before they transition to civilian life. Health care providers are also required to arrange for an “appropriate transfer of care” when a service member is moving to another command or out of the service, according to the DoD IG report.

More than 160,000 service members left active duty every year from 2017 through 2019, according to the DoD IG report. DoD was supposed to implement mental health screening processes in 70% of transitioning troops by Dec. 31, 2018, with a full implementation target of 100%. However, just 30% of transitioning service members were screened in fiscal 2019 and 34% in fiscal 2020, according to the IG.

There also was no so-called “warm handoff” approach, as required by DoD guidance, to create continuous mental health care during the transition from the Military Health System to the Veterans Health Administration, the report says. This can result in a “lack of mental health care for transitioning Service members and jeopardize patient safety,” the DoD IG says.

To address these challenges, the DoD IG recommends consistent policies and procedures to manage suicide risk screening and referral as part of the medical process for transitioning service members.

The report also recommends DoD and the VA identify the causes for the breaks in arranging for continuous mental health care for service members and provide support, time and budget resources to initiatives that aim to improve the quality of the “warm handoff” of care.