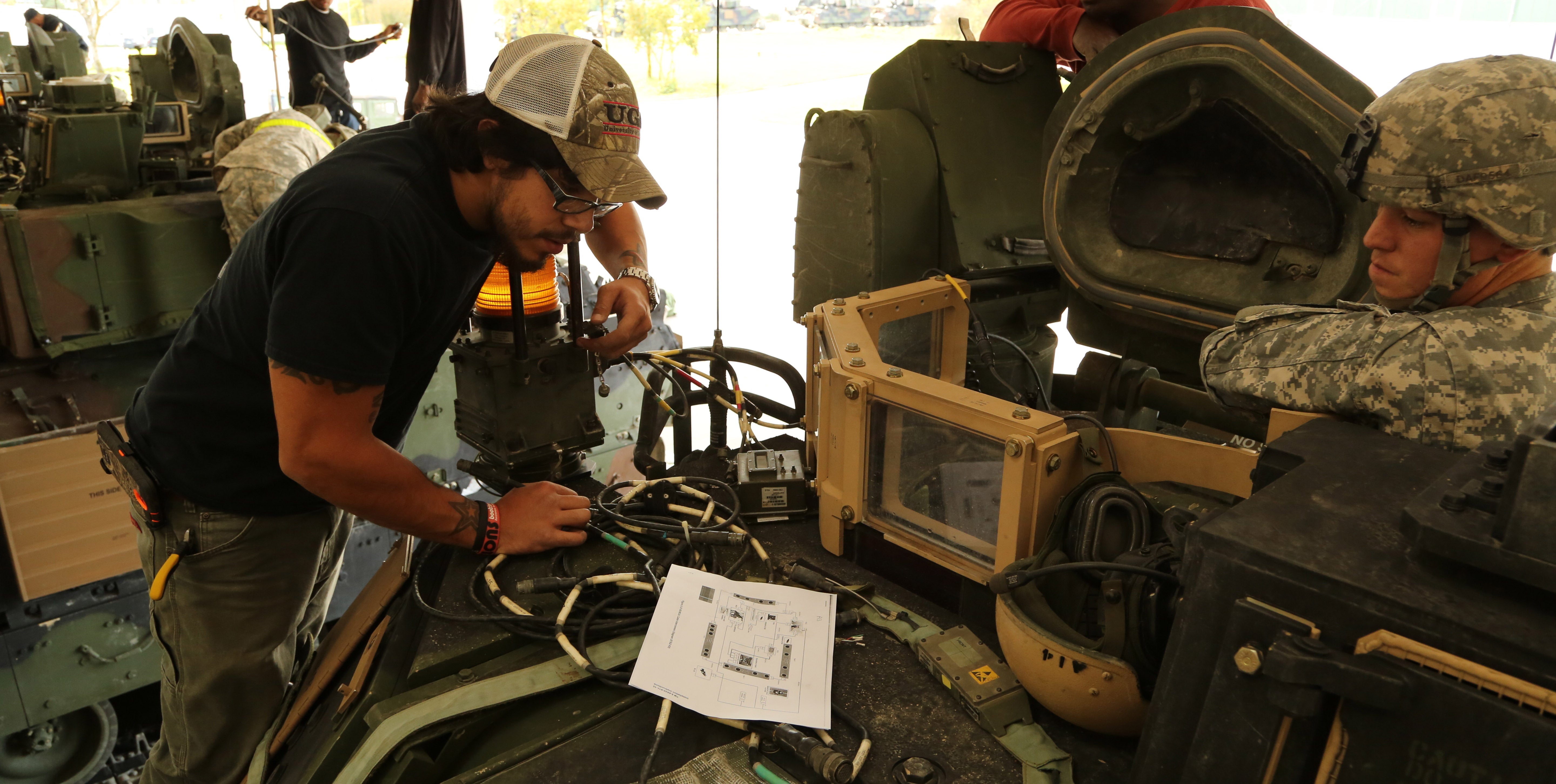 In Iraq, there were about 2,500 defense contractors present in July and about 4,000 U.S. troops. Most of the service members were soldiers involved in advise-and-assists supporting the Iraq government. About 1,600 of the contractors were U.S. nationals, and about 880 either foreign or host-nation nationals.

In Afghanistan, there were about 28,600 defense contract personnel present in March, the most recent date for which researchers could find numbers. U.S. military personnel totaled about 8,700. About 9,600 of the contractors were U.S. nationals and about 19,000 were host-nation or foreign nationals.

“Throughout its history, DoD has relied on contractors to support a wide range of military operations,” the report to Congress says. “DoD defines a defense contractor as any individual, firm, corporation, partnership or other legal non-federal entity that enters into a contract directly with the DoD to furnish services, supplies or construction.”

There are several types of services provided, such as transportation, construction, base support, intelligence analysis, translators and private security. So, for example, about 3 percent of the defense contractors counted in Afghanistan were involved in private security.

Contracting costs are substantial. Over the seven years ending with fiscal year 2015, the report totals $220 billion in contractor costs for the greater Iraq and Afghanistan areas, a number that doesn’t include domestic contracts in support of operations.