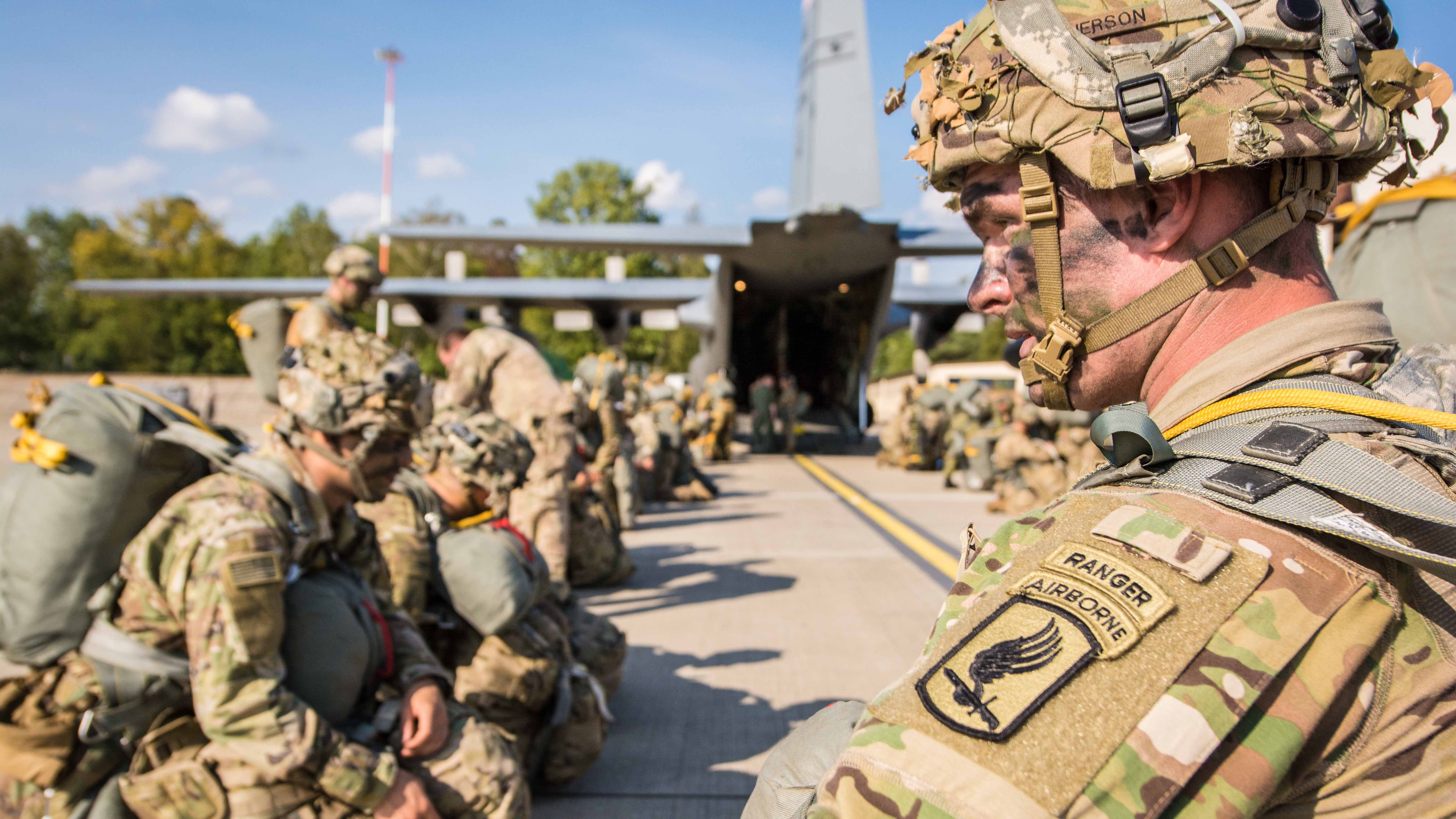 The committee authorizes “all other unfunded requirements as requested by the Chief of Staff of the Army,” according to a summary of the bill released by the committee. Earlier this summer, Army Chief of Staff Gen. James McConville submitted to Congress a wish list—or an unfunded requirements list—worth $4.4 billion and a request for $1 billion in fiscal 2022 to cover otherwise unbudgeted expenses for homeland and overseas operations.

In its version of the bill, the Senate Armed Services Committee also increased research, development, test and evaluation funding for Army modernization priorities; supports the Army’s requested funding for rapid development and fielding of land-based long-range fires, including the Precision Strike Missile and Long-Range Hypersonic Weapon; and supports funding for the Future Long-Range Assault Aircraft and Future Attack Reconnaissance Aircraft.

Authority is provided for the Army’s Next-Generation Combat Vehicle programs, including Mobile Protected Firepower and the Optionally Manned Fighting Vehicle, while supporting procurement of enduring combat vehicles such as the Abrams tank and Bradley Fighting Vehicle.

The bill, which was approved by the committee on a 23-3 vote, now goes to the Senate floor for consideration. “This forward-looking legislation invests in people, platforms and infrastructure,” Sen. Jack Reed of Rhode Island, committee chairman, said in a statement.

Sen. Jim Inhofe of Oklahoma, the ranking member, called the bill “a big win for our national security” because of the increased funding for DoD.

A separate version of the NDAA will make its way through the House, with the House Armed Services Committee is scheduled to conduct markup through Sept. 1. Once the Senate and House pass their versions of the bill, they must be reconciled and approved by each chamber before a final version is sent to the president.

The executive summary of the Senate Armed Services Committee’s bill is available here.