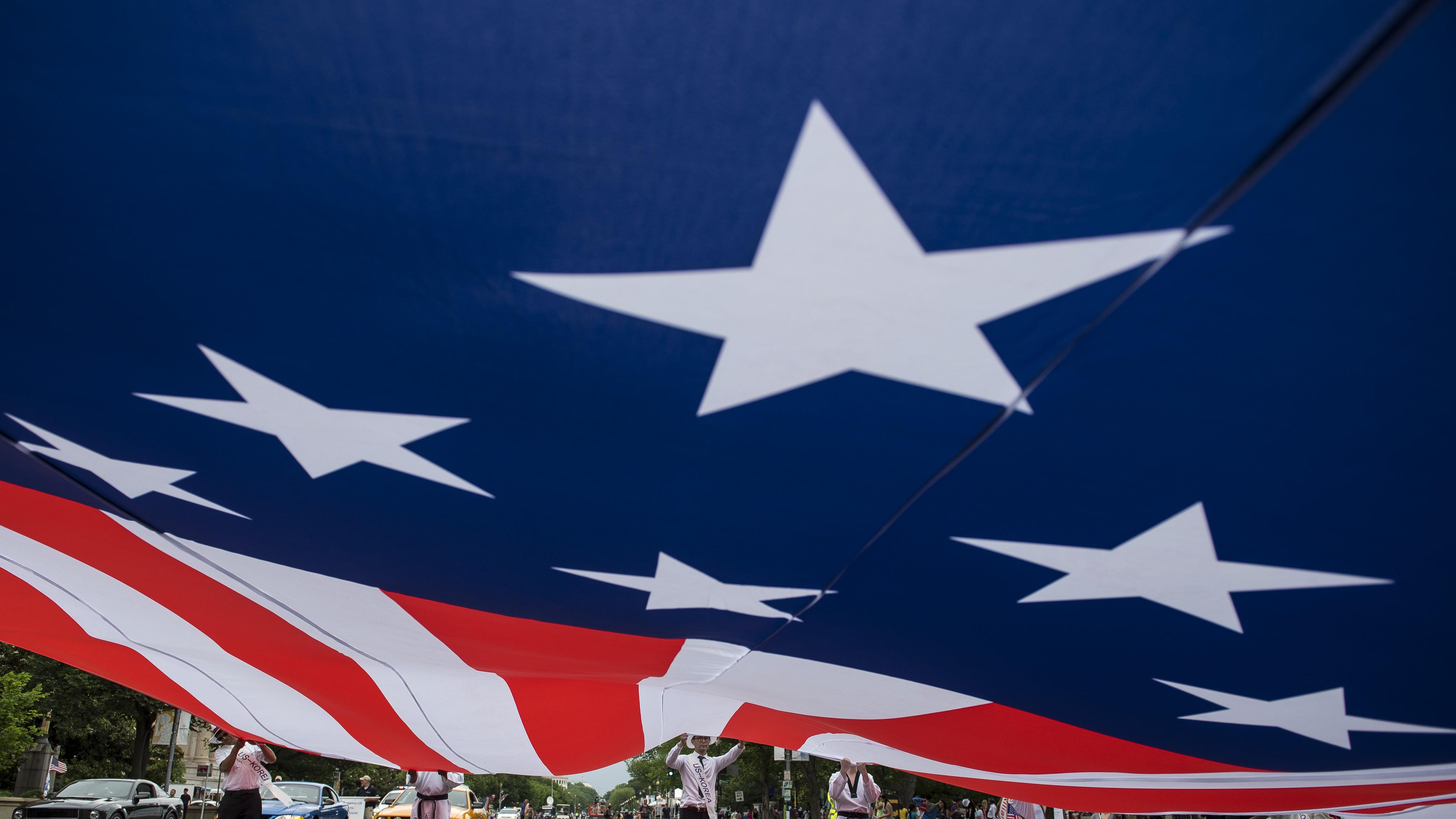 Nominations are due Dec. 30 for the Congressional Medal of Honor Foundation’s 2019 Citizen Honors awards, a program in which military heroes identify courage and self-sacrifice in others.

Award winners will be announced on March 25, 2019, which is National Medal of Honor Day.

Made up exclusively of living Medal of Honor recipients, the foundation selects four U.S. citizens and one organization each year to receive Citizen Honors awards for a single act or ongoing service. Anyone can make a nomination with the exception that you may not nominate yourself. Posthumous awards are given but an act of heroism must have occurred within the previous three years.

The foundation is looking for U.S. citizens “who, through a singular act of extraordinary heroism or through a prolonged series of selfless acts, clearly demonstrated a willingness to place his or her own life at risk for others or has dedicated themselves to the service of others,” according to its nomination criteria. “In all cases, the actions being honored must epitomize the concept of ‘service above self’ and must be performed ‘above and beyond’ one's professional or vocational area of responsibility or conduct.”

Community organizations can be nominated for their exceptional impact or mission in supporting the nation's military service members and families. Only currently operating certified nonprofits are eligible. Government organizations are excluded.

More details on the award and the nomination process can be found at https://themedalofhonor.com/citizen-honors