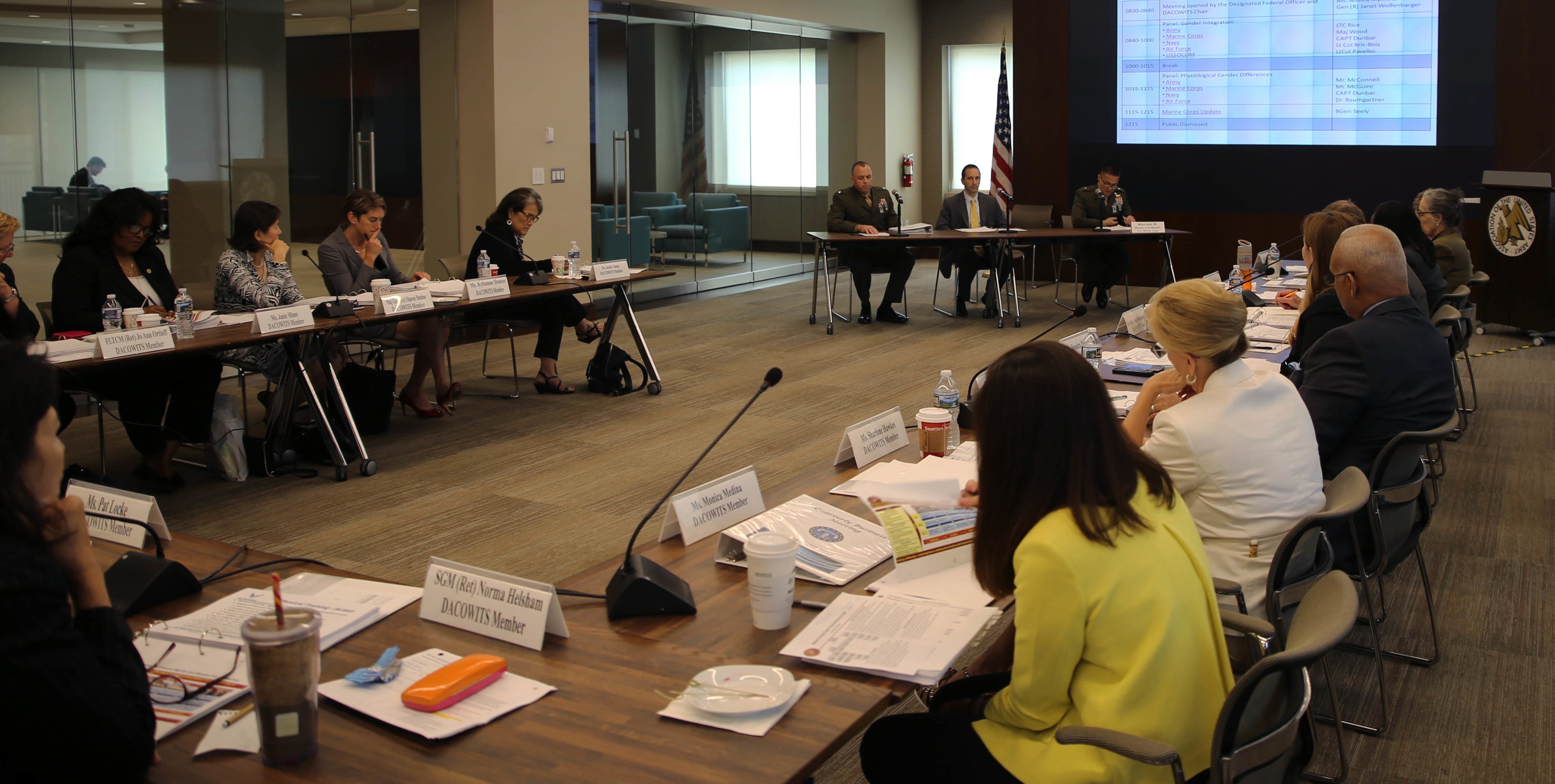 A Pentagon advisory committee suggests the military could be more accommodating to the more than 84,000 dual-military couples.

The Defense Advisory Committee on Women in the Services, known as DACOWITS, has three recommendations about co-location policies in its recently released 2017 report:

These are just recommendations, and aren’t binding in any way. Change would require defense and service leaders to revise regulations and policy. Formed in 1951, the civilian advisory committee appointed by the secretary of Defense has played a major role in improving the treatment and opportunities for military women, including advocating the opening of direct combat roles, expanding maternity leave and improving women’s uniforms.

More than 11,000 soldiers with children are married to other service members, with more than 1,100 married to an active-duty member from another service, according to 2016 data provided by DACOWITS in the report.