Cyber Warning: No Network Is Invulnerable

Cyber Warning: No Network Is Invulnerable 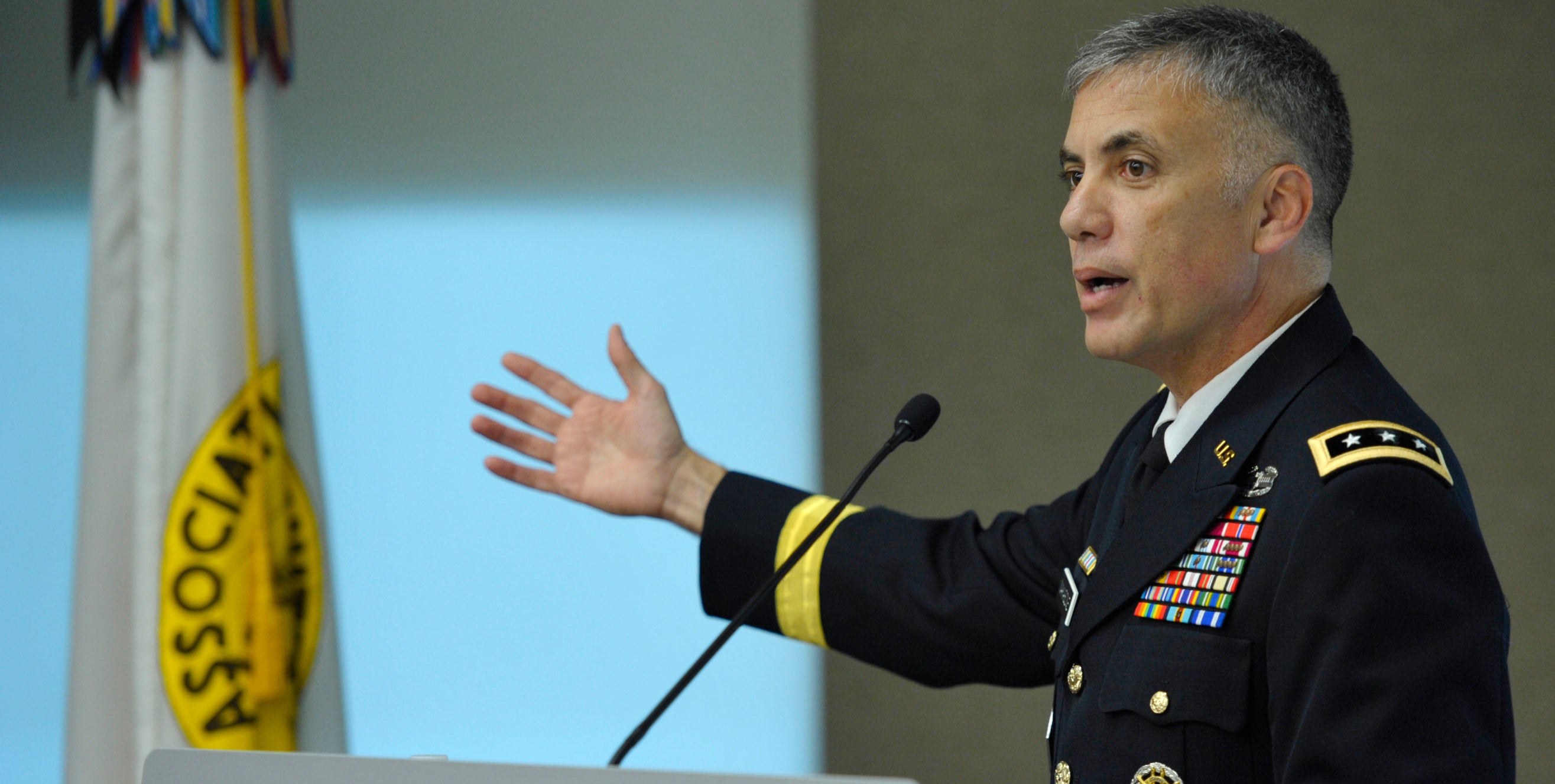 “The most important capability in cyberspace, the one advantage our nation has, is the American soldier,” Nakasone said. He gave the opening remarks of the Nov. 3 Hot Topics forum “Cyber and Future Readiness,” which was sponsored by the Association of the U.S. Army’s Institute of Land Warfare. The event was held at AUSA’s Conference and Event Center in Arlington, Va.

The forum focused on current and future threats to military cyber networks, and what steps the Army should be taking. No network is invulnerable, Nakasone said, but the Army needs to make it difficult for outsiders to penetrate U.S. networks and to be able to counterpunch against infiltration to make attackers concerned about their own vulnerabilities.

The Army has produced a 30-second commercial to “attract young people who want to work in cyber,” Nakasone said. It appears to be successful, with more than 75,000 views on Twitter, YouTube and Facebook and it has also been picked up by bloggers, he said. The commercial includes what Nakasone called “bread crumbs” that lead viewers to a website, recruitahacker.net, that has had over 37,000 hits.

The commercial features a cipher—a secret code—that about 11,000 people have attempted and 71 solved, he said. Those who deciphered the message were told, “Congratulations, we want you to be a part of our team.”

The cyber forum is the final Hot Topics event for 2016.