Cost of Caring for Post-9/11 Veterans Expected to Soar

Cost of Caring for Post-9/11 Veterans Expected to Soar 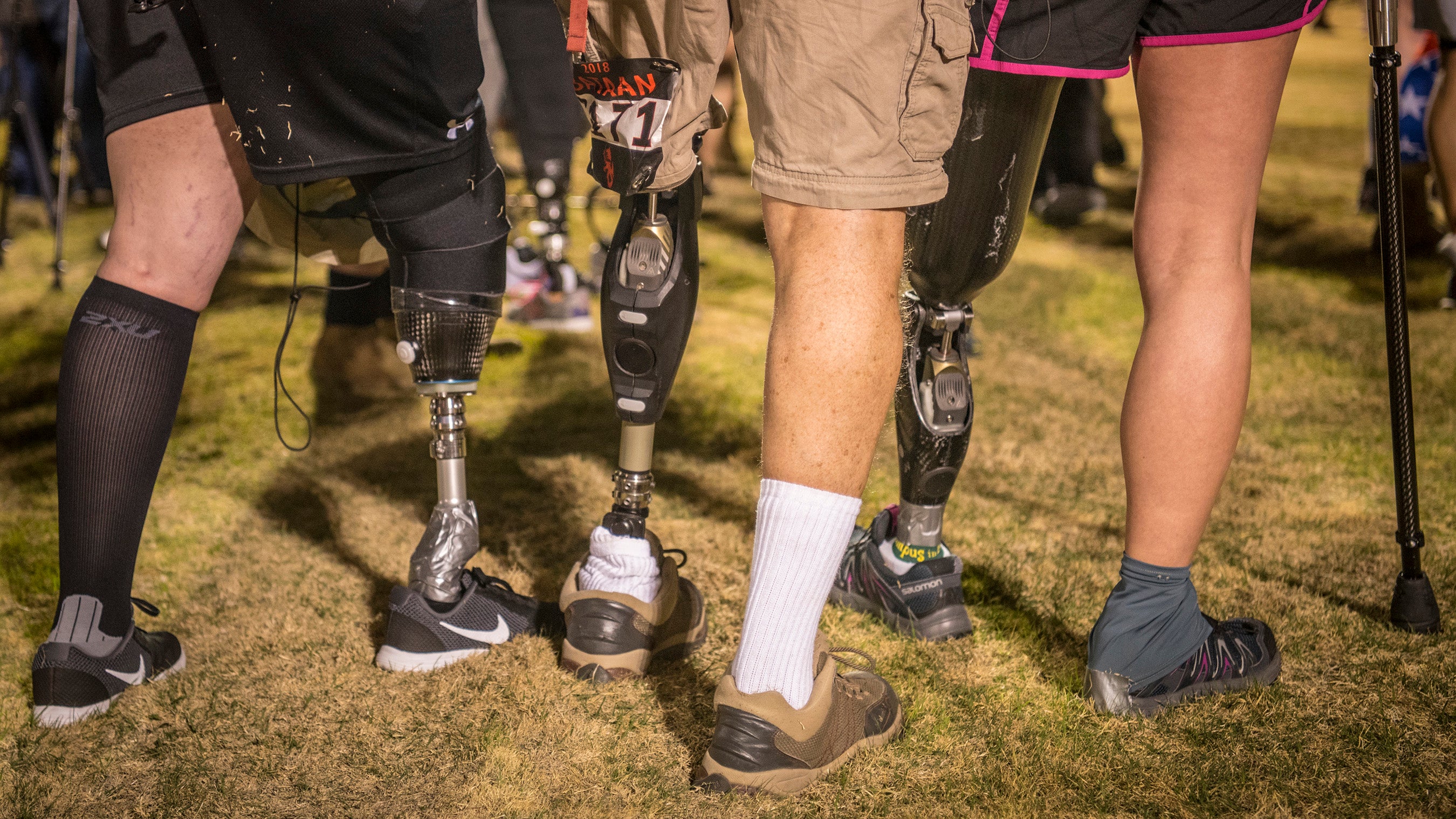 The U.S. will spend between $2.2 trillion and $2.5 trillion on disability and health care benefits for post-9/11 veterans by 2050, according to a new research paper from Brown University’s Watson Institute for International and Public Affairs.

“The majority of the costs associated with caring for post-9/11 veterans has not yet been paid and will continue to accrue long into the future,” writes author Linda Bilmes, a researcher who has been studying the cost of war. The daughter of a World War II veteran, she’s published estimates of long-term costs for veterans since 2007.

The new estimate is double what Bilmes estimated in 2011 and 2013 studies, which she writes is the result of “extraordinarily high rates of disabilities” among post-9/11 veterans, more generous benefits and eligibility for compensation, and expanded outreach by the Department of Veterans Affairs and other federal programs to let veterans know what help is available. As a result, federal expenditures for veterans are increasing while the number of living war veterans is declining.

“The high cost of providing medical care, disability and other benefits to post-9/11 veterans reflects the intensity of what has transpired over the past two decades,” Bilmes writes. Compared to those who served in earlier wars, the post-9/11 troops experienced more frequent and longer deployments, higher levels of exposure to combat, higher rates of survival from injuries, higher incidence of serious disability and more complex medical treatments.

Her full report is available here.