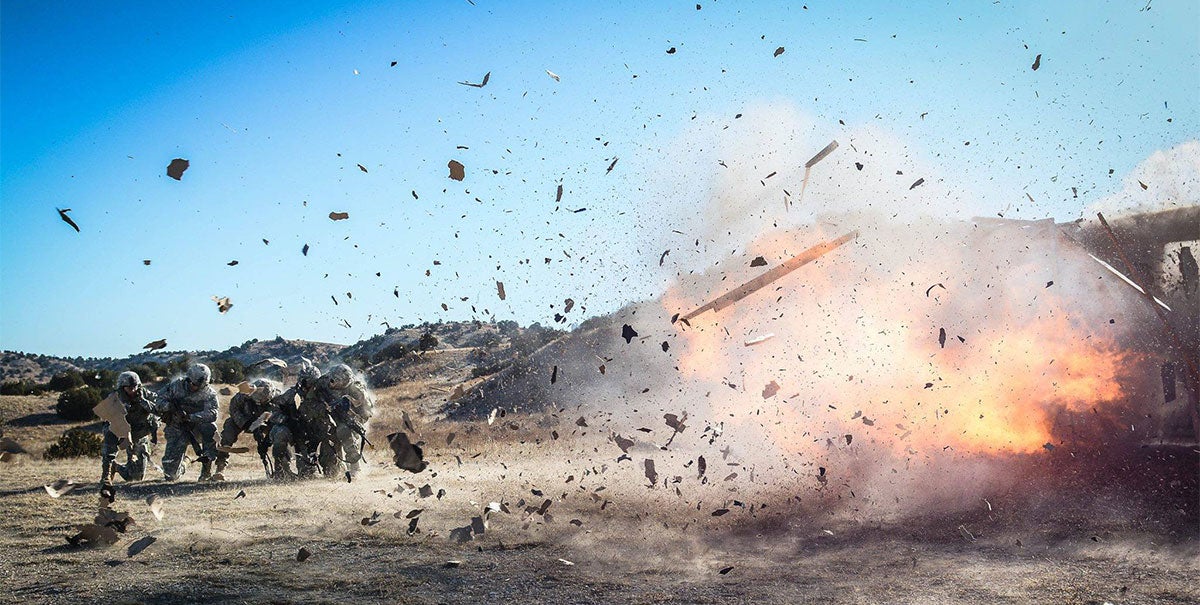 Fifteen years of heavy, sustained focus on counterinsurgency operations in the Middle East and Afghanistan have eroded the conventional combat capabilities of the Army and the other services just as Russia and China are flexing their muscles, a former Pentagon policy official told Congress.

At a recent Senate Armed Services Committee hearing, Thomas G. Mahnken, president of the Center for Strategic and Budgetary Assessments, said when he stepped down eight years ago as deputy assistant secretary of defense for policy planning, “the calculus was that we could afford to take additional risk in preparing for a high‐intensity war in order to focus on counterinsurgency.”

The emphasis, Mahnken said, was to focus on “the wars of the present, rather than the possible wars of the future.”

But today, he said he believes that risk calculus has fundamentally changed.

“We are now in a period characterized by the reality of great‐power competition and the increasing possibility of great‐power conflict,” Mahnken said. “We see China and Russia acting aggressively both in their own regions as well as beyond them. In other words, the ‘wars of the future’ may no longer lie that far in the future.”

Battling radical Islam will continue to be a priority, but the White House and Congress cannot afford to continue neglecting the capabilities “needed to deter and, if necessary, wage high-end warfare,” he said.

Tackling that problem cannot happen overnight, he added. “The Defense Department’s capacity to absorb an infusion of resources is limited. The Pentagon is like a person who has been slowly starving for years. There are limits to how effectively it can spend an infusion of cash,” he said.

“The Defense Department requires a sustained increase in resources. Maintaining U.S. military effectiveness over the long haul will require more than a quick—though much-needed—infusion of cash in fiscal 2018. It will require sustained support for defense investment in the years that follow.”