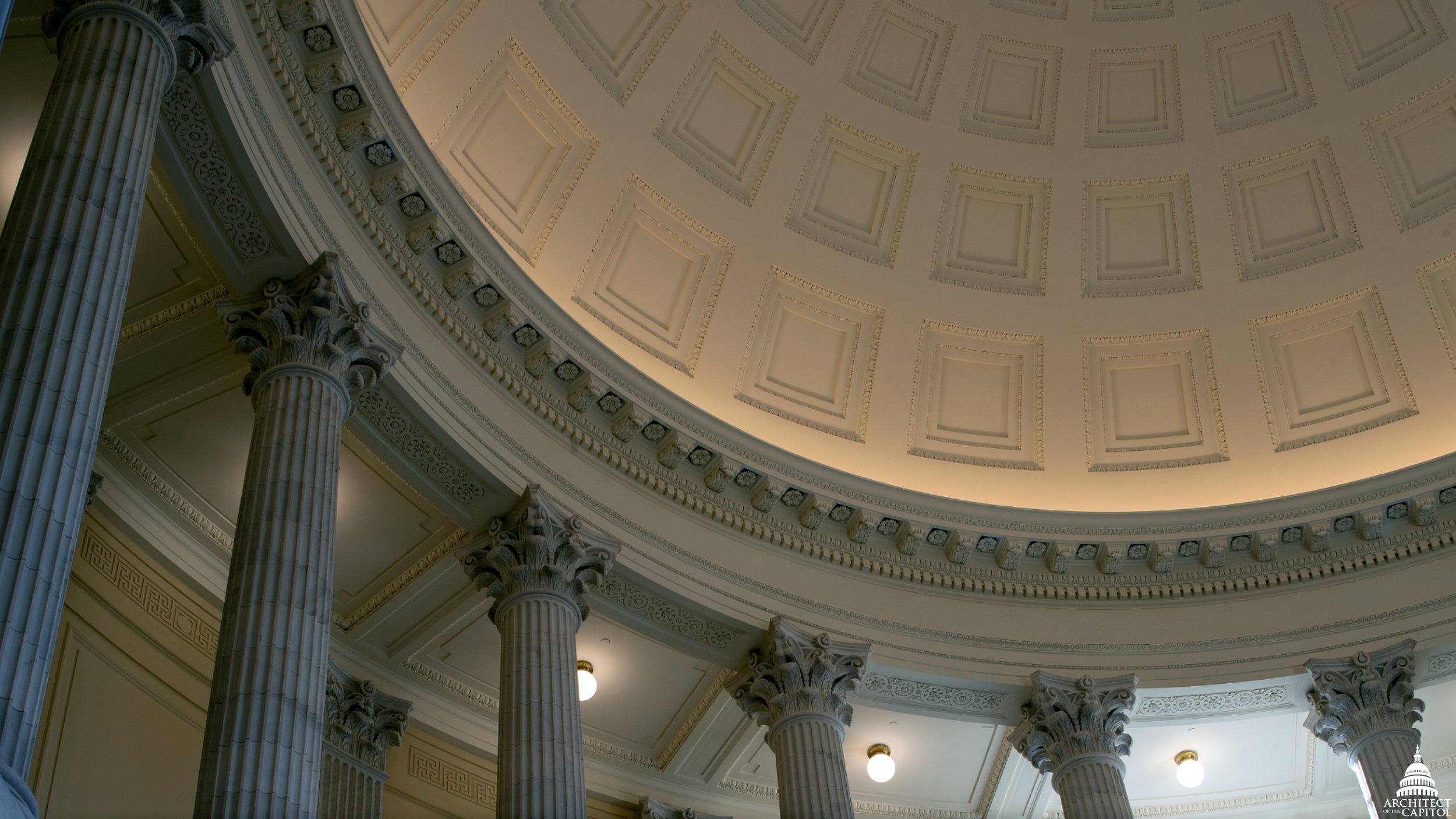 Since the fiscal year began Oct. 1, federal agencies, including the Defense Department, have operated under a stopgap funding measure known as a continuing resolution that expires Nov. 21. There is still no budget deal in sight, so Senate appropriators are talking about passing a second continuing resolution that would fund the government at 2019 levels through February or March.

This is not what the Army wants, because short-term spending authorities don’t allow for new starts or ramped-up spending on programs.

“We have to modernize the Army. We cannot do it without resources,” Army Chief of Staff Gen. James McConville said Oct. 14 as he and Army Secretary Ryan McCarthy answered questions at a news conference during the Association of the U.S. Army’s Annual Meeting and Exposition. “If the resources come slow, it will slow us down, and we need to field this equipment at the speed of relevance.”

McCarthy said the Army would immediately be hurt because it needs four years of sustained, reliable funding for its modernization efforts to succeed. Other programs are also hurt, he said. “From a readiness standpoint, commanders cannot buy parts. They reduce training events. The whole machine starts to slow down.”