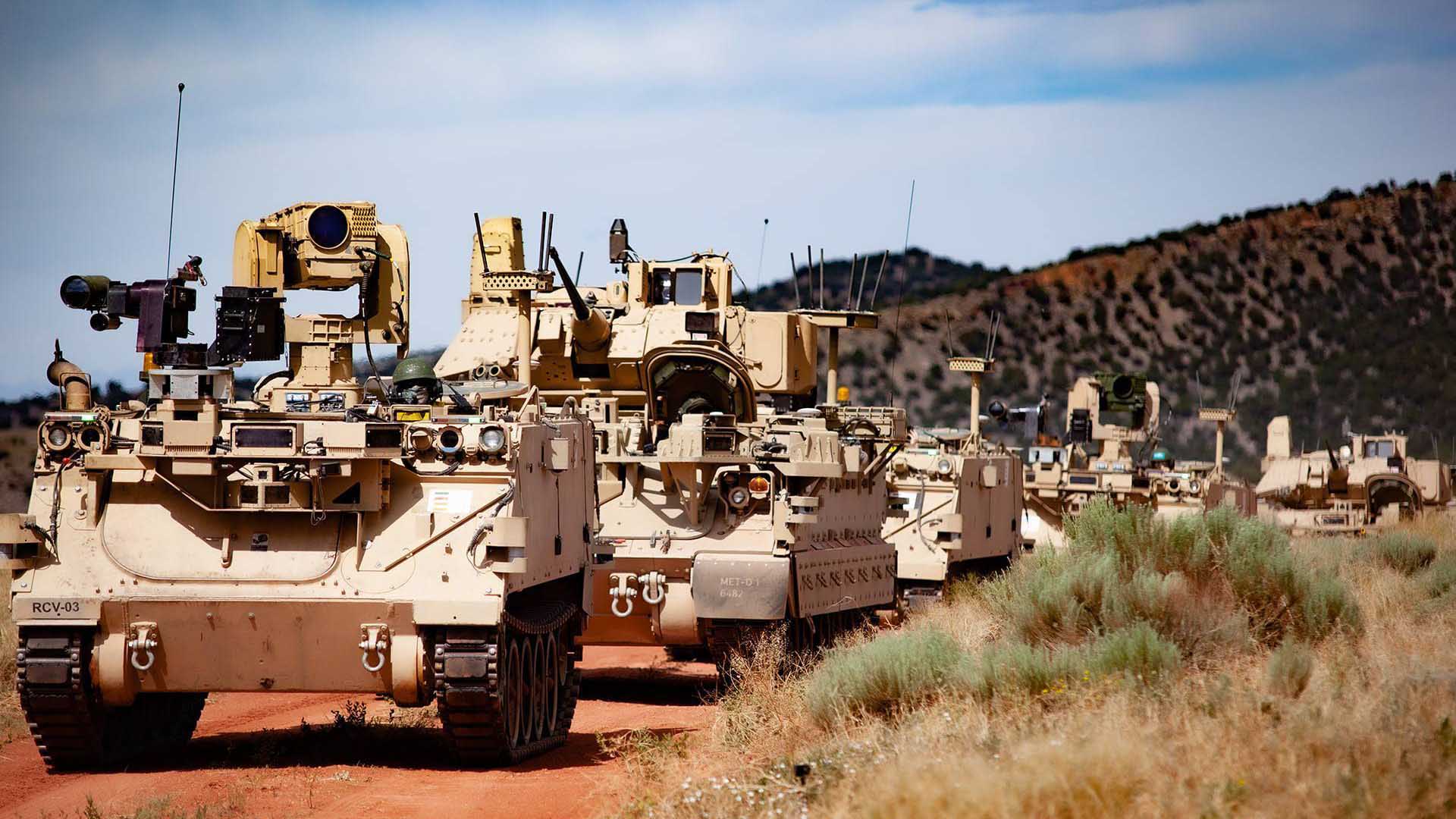 The Army should receive the funding it needs to continue growing and modernizing the force, according to a new report from the Heritage Foundation.

“The Army enters 2021 with momentum,” the report says. “With its re-imagined modernization organization and programs the Army is poised to start fielding a new generation of equipment in 2022.”

At the same time, the Army is contending with a budget topline that has remained flat at about $179 billion for the past three fiscal years, resulting in the loss of about $13 billion in buying power, according to the report titled “56 Recommendations for Congress: Shaping the FY 2022 National Defense Authorization Act and Defense Appropriations to Enhance the National Defense.”

As a result, “the Army has made hard decisions to constrain end-strength growth, and it has curtailed all but the most essential procurement programs,” says the report by the conservative think tank.

As Congress shapes the national defense authorization and appropriations bills, it should continue to rebuild active Army end strength, the report recommends. “Army leaders have consistently stated that the Army is too small to execute the NDS without significant risk,” the report says.

The Regular Army is authorized an end strength of 485,000 for fiscal 2021, the report says, adding that it should be allowed to reach 487,000 in fiscal 2022 to continue the “measured deliberate growth.”

At the same time, attention must be paid to recruiting, where “trends are going in the wrong direction,” the report warns. “The services, the Army in particular, have recently struggled to make their recruiting goals.”

Congress also should continue investing in Army modernization efforts, which are beginning to bear fruit, the report says. “Today, much of the Army relies on equipment fielded in the early 1980s and is in desperate need of upgrades,” it says.

Key modernization items such as the Integrated Visual Augmentation System and the Mobile Short-Range Air Defense system are now being fielded, according to the report, with more to follow in 2023.

However, these efforts “depend on an uninterrupted funding stream to continue,” the report says.