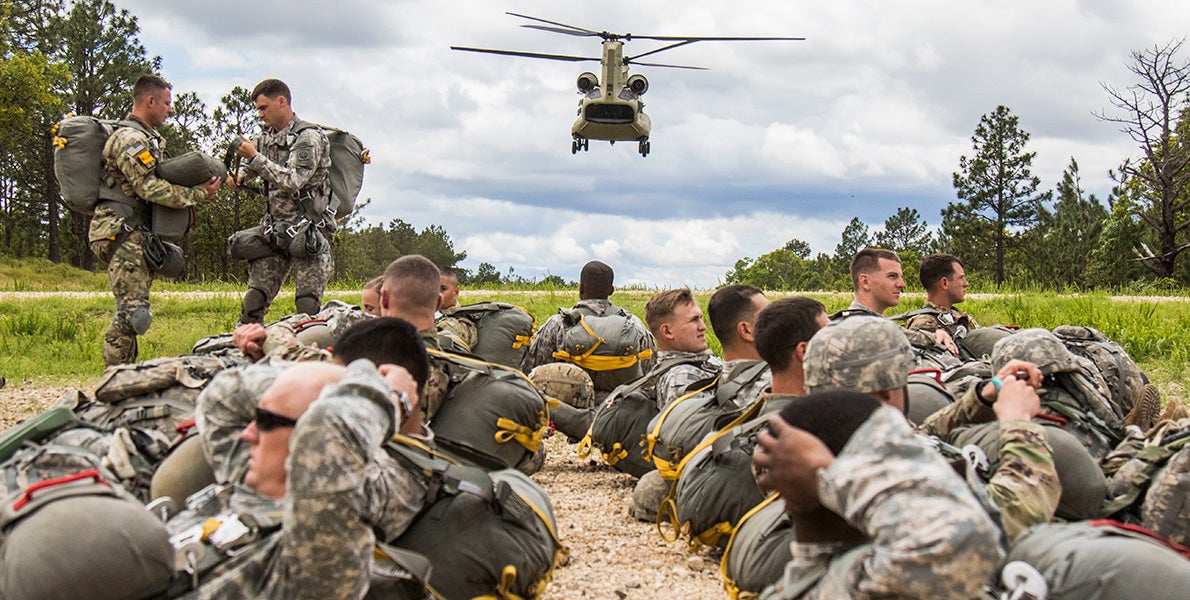 The Army’s combat aviation brigade hangars and air traffic control facilities are in a state of aging disrepair and the service needs to come up with a plan to fix them, House and Senate appropriators say.

These concerns are detailed in the $82.5 billion compromise military construction and VA appropriations bill for fiscal 2017, which would be an increase of $2.6 billion over this year.

Lawmakers said the aging hangars that house combat aviation units simply don’t meet operational requirements. “A critical need exists for the Army to modernize infrastructure associated with operational needs,” states the conference report on the bill, citing aviation hangars as a top priority in that regard.

Conferees had similar concerns about the Army’s air traffic control facilities, saying the high pace of operations has made many “unsafe” and “antiquated” for their current air traffic levels.

The bill would require the Army to give lawmakers risk assessments of air traffic control facilities and aviation hangars across the service, along with plans to address their shortcomings, within 60 to 90 days after the bill is enacted.