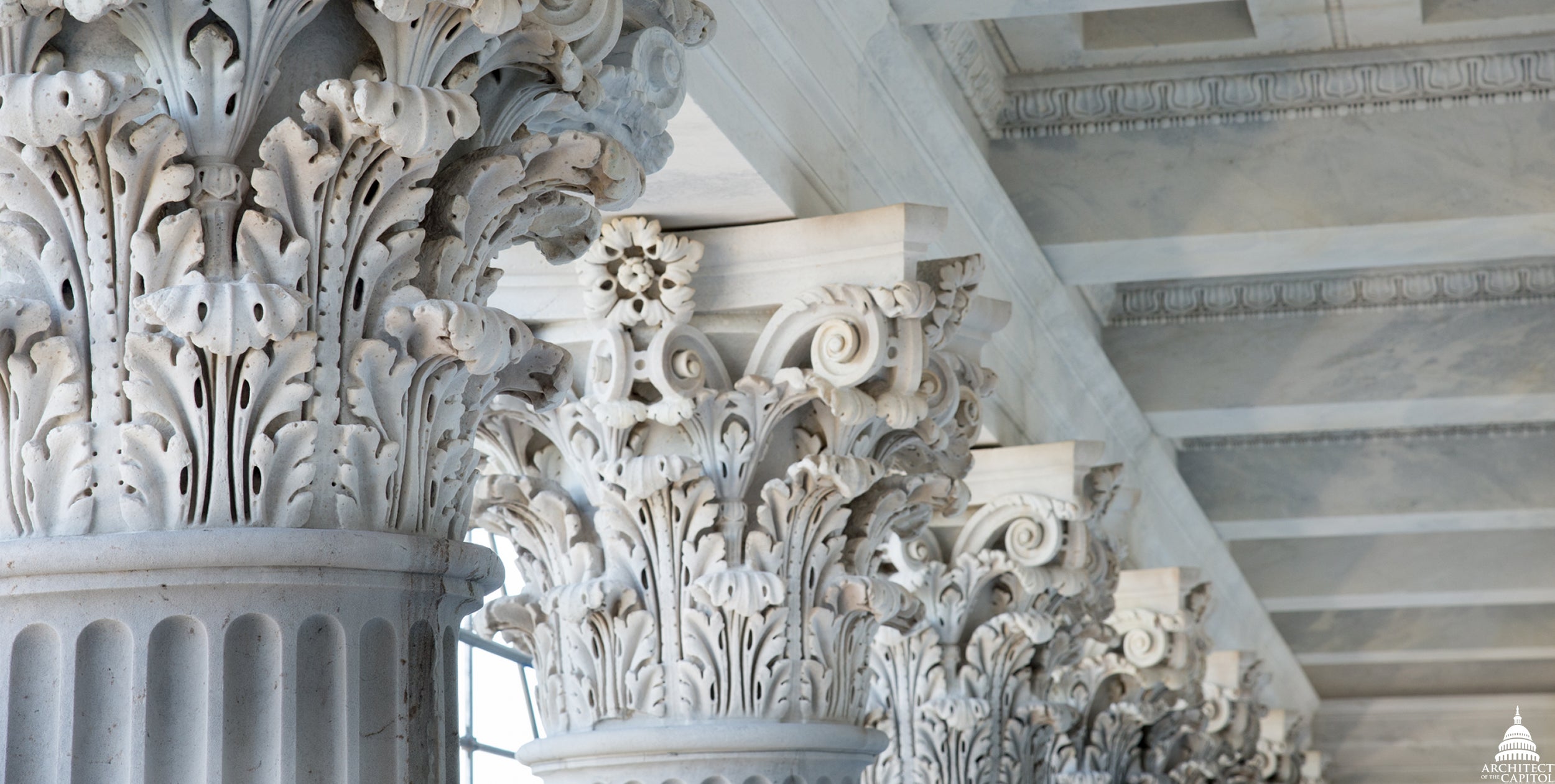 A $717 billion defense policy bill that boosts pay, troop levels and Army modernization programs has passed Congress and is on its way to the White House for President Donald Trump’s signature.

The National Defense Authorization Act covers the fiscal year that begins Oct. 1. Its final congressional passage on Aug. 1 marks one of the few times lawmakers have completed work on the bill before the start of the fiscal year, but work on a separate appropriations measure to fund the authorized programs is not yet completed.

Defense Secretary Jim Mattis said passage of the policy bill in “record time” showed a strong bipartisan commitment from Congress for defense programs. The bill passed the House July 26 on a 359-54 vote before passing the Senate 87-10. This is the 58th consecutive year for Congress to pass the annual policy bill.

The result of compromises between the Trump White House and lawmakers, the bill includes a 2.6 percent Jan. 1 increase in basic pay and drill pay, the largest raise in nine years.

It also includes a 15,600 increase in active-duty personnel, with 4,500 of the increase coming in the Army.

Also authorized is $17.7 billion for rehabilitation and replacement of Army equipment and weapons and more money for training. The House Armed Services Committee described the agreement as supporting the Trump administration’s request “to buy new equipment to replace that which it too broken or too expensive to repair, or lacks modern capabilities required for use against strategic competitors and other current emerging threats.”