Congress Has No Stomach for Base Closings

Congress Has No Stomach for Base Closings 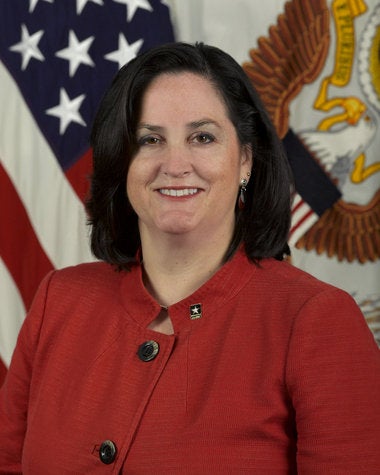 Defense and Army officials continue to plea for authority to close excess military installations, but there is little support from lawmakers who must approve the idea.“Without a BRAC, the Army continues to spend scarce resources to maintain unneeded infrastructure, hurting our highest military-value installations,” said Katherine Hammack, the assistant Army secretary for installations, energy and environment, referring to the Base Realignment and Closure commission, which has been used six times since 1988 to reduce the military’s infrastructure footprint. “This is an unacceptable result for the Army and a disservice to American taxpayers,” Hammack said last week when testifying before a House subcommittee.This is the fifth consecutive year the base closing request has been made by defense leaders, but there seems to be little chance of approval—especially because this is an election year. There have been six rounds of base closings by using an independent commission to make decisions. The first was in 1988; the most recent was in 2005.Rep. Sanford D. Bishop Jr. (D-Ga.), the ranking Democrat on the House appropriations subcommittee overseeing military construction, provided an example of the dividing view among lawmakers about shutting or reducing any military installation. “I have concerns regarding another round of BRAC, but I also have concerns about maintaining infrastructure that we don’t need, because those dollars could go to more pressing needs,” he said, calling it a “very, very difficult” issue for members of Congress.Hammack said the Army’s needs are great and the budget is small, and excess infrastructure is draining money from higher priorities. “Our budget request is the lowest for the Army since 1993,” she said. “With the planned reduction in Army active duty forces to 450,000 by FY ’18, the Army will have an excess capacity averaging 21 percent.” Today, the excess capacity is about 18 percent, she said.The Army has identified about 40 million square feet of unneeded infrastructure that if shuttered would save about $140 million, Hammack said, a savings based on estimates of $3 per square foot to maintain underutilized buildings.That money could go to better places, she said. “The biggest risk that the Army is taking is in replacing our current infrastructure,” Hammack said. “We have over 52,000 buildings in poor or failing condition right now.”