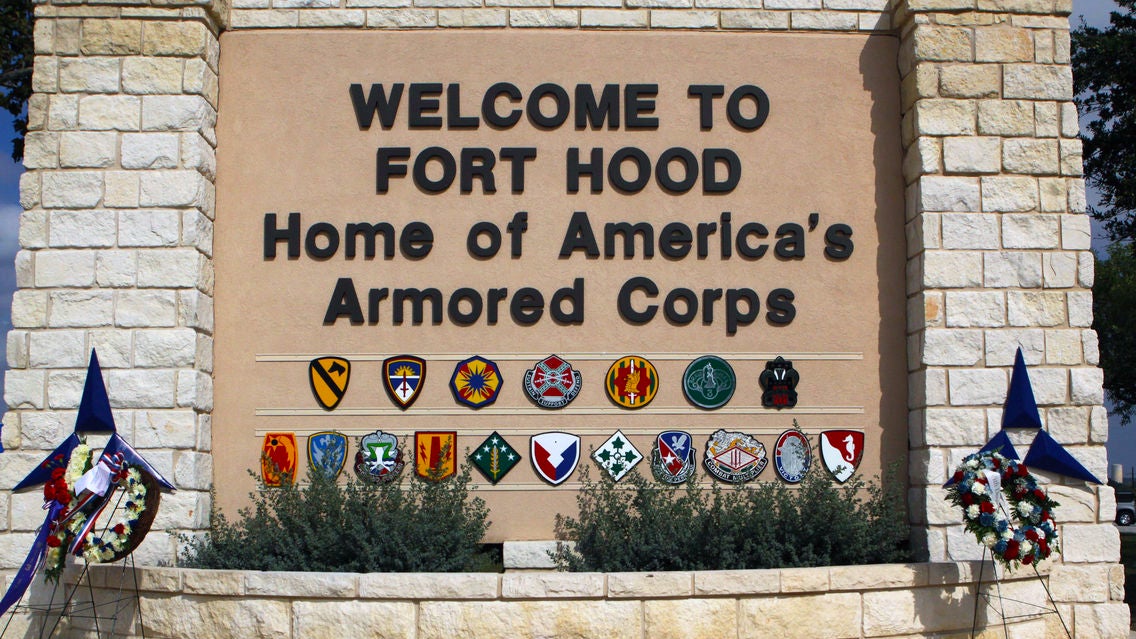 After a monthslong effort that yielded 34,000 submissions, the commission tasked with renaming military installations that honor Confederate leaders has released a list of 87 possible new names for nine Army posts.

Commissioners will continue engaging with installation and community leaders and local groups as they work to whittle down the list and deliberate final name recommendations.

Recommendations are due to Congress by Oct. 1.

The list includes Medal of Honor recipients and Army icons, as well as Courage and Central Texas.

Medal of Honor recipients on the list include Sgt. 1st Class Alwyn Cashe, who saved his soldiers from a burning vehicle in Iraq; 1st Lt. Vernon Baker, who led his platoon in an assault on a German stronghold in the mountains of Italy during World War II; Master Sgt. Roy Benavidez, a Green Beret legend and Vietnam War veteran; Mary Walker, the only woman to receive the Medal of Honor; and Master Sgt. Gary Gordon and Sgt. 1st Class Randall Shughart, two Delta Force operators who died protecting a downed Black Hawk crew in Somalia.

“The names of our military installations should appropriately reflect the courage, values and sacrifices of our diverse military men and women, with consideration given to the local or regional significance of names and their potential to inspire and motivate our service members,” the commission said as it began its work.

The group received more than 34,000 submissions through community engagements and a public comment period on its website. In those submissions were 3,670 unique names.

The eight-member commission, which includes two retired Army general officers and a former drill sergeant, reviewed the list, aided by extensive research by a team of historians, to narrow the options to fewer than 100 names.

Commissioners will continue to talk with installation and local leaders during virtual listening sessions in March and April.

The commission was mandated by the 2021 National Defense Authorization Act, and the law contains a detailed three-year process for renaming or removing Confederate names from U.S. military installations. Army forts named for Confederate generals have received the most attention, but the law also applies to ships, buildings, streets, parks, monuments or any other display.

After providing a final report to Congress by Oct. 1, the defense secretary must implement the plan by Jan. 1, 2024.