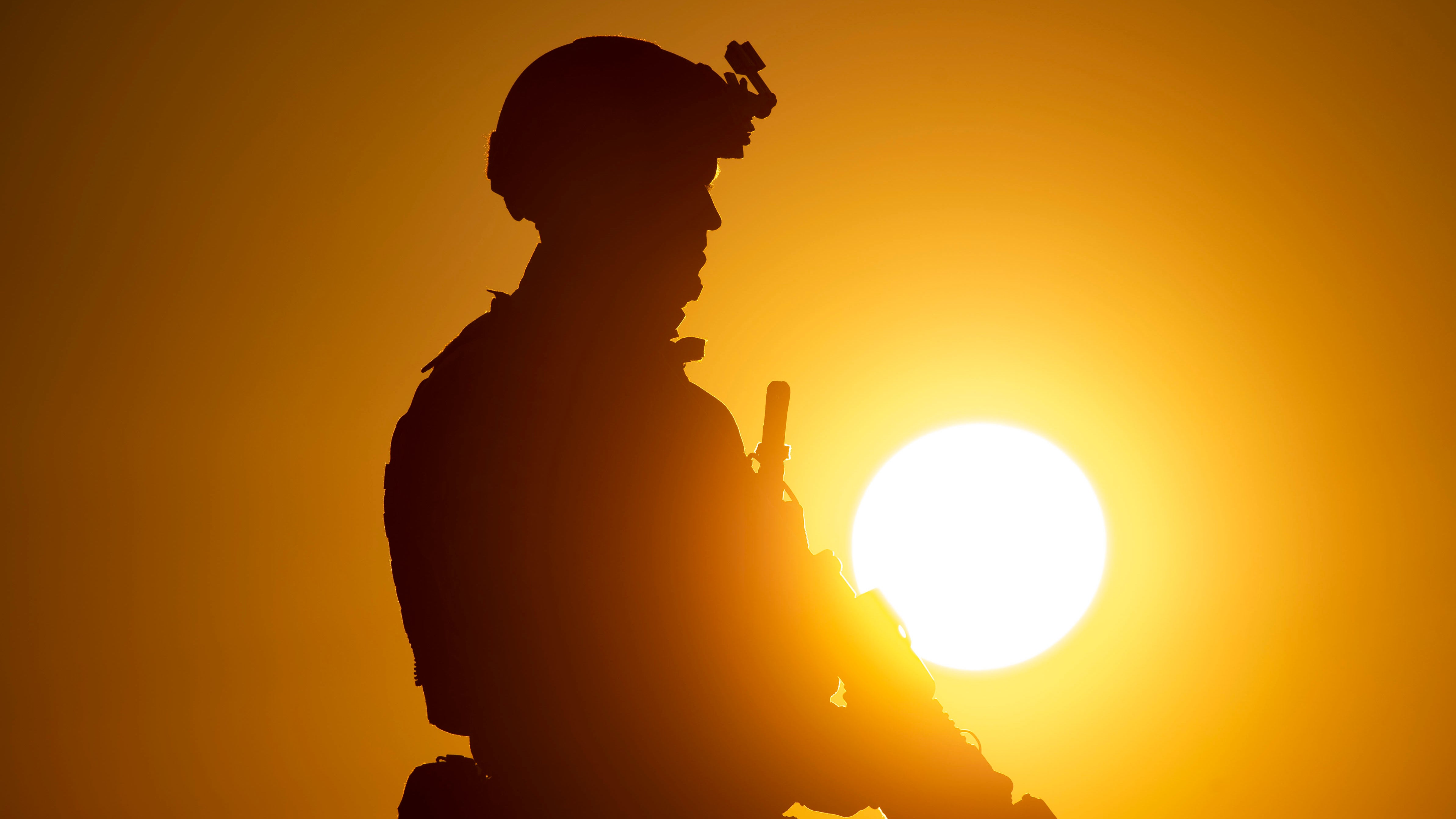 Removing commanders from the military justice process could exacerbate the problem of sexual assault and harassment in the ranks, the Army’s former top lawyer recently told Congress.

Darpino called on lawmakers not to remove commanders from the decision-making process when it comes to handling and responding to sexual assault or harassment cases, saying commanders “are not the cause, but they are essential to the solution.”

Several members of Congress and advocates have called for commanders to be removed from deciding whether a case should be prosecuted, with some survivors of sexual assault testifying during the same hearing that their commanders were unprepared to properly handle their cases.

Darpino argued that good order and discipline and “the ability to hold someone accountable” are “inextricably intertwined.”

Military lawyers are already fully involved in the process, Darpino said, cautioning that “it is often tempting to try to find a nonexistent quick fix to a complicated problem.”

“When you walk into a unit, the first thing you see is a line of pictures, and the soldiers know that that represents the chain of command and the chain of authority,” Darpino said. “Orders run down that chain, and enforcement of discipline comes from that chain. No commander should have to go next door to ask a staff officer if they may discipline their soldier.”